Forget about Mickey — you could have a theme park adventure with assassins and crazy rabbits.

Ubisoft announced today that it is partnering with IMG to include characters from the publisher’s game franchises in the Dubai company’s second indoor theme park, IMG World of Legends. It will be the largest indoor theme park in the world when it opens in Dubai at an unspecified date. This deal will help add known franchises to the park like Assassin’s Creed and Just Dance, and it will also give Ubisoft more exposure. 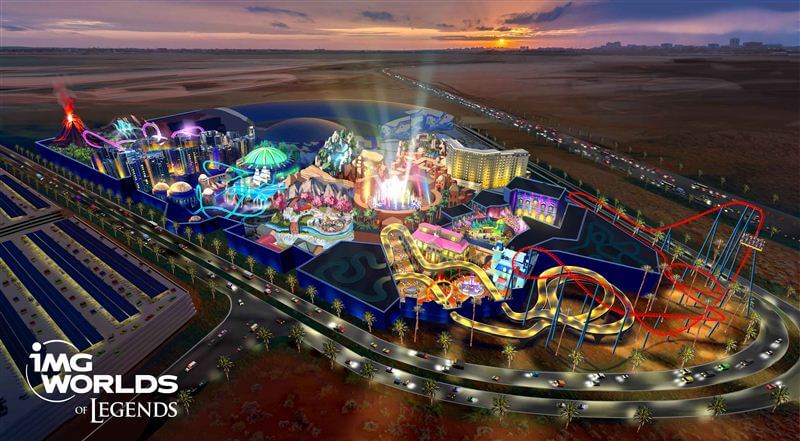 Above: IMG World of Legends.

“As part of our strategy to expand our video game brands into other forms of entertainment, Ubisoft is thrilled to partner with IMG Worlds, owner of the world’s largest indoor theme park, to bring our game franchises to life in the fast-growing tourist destination of Dubai”, said Jean de-Rivières, vice president of location-based entertainment at Ubisoft Motion Pictures, in a press release sent to GamesBeat. “By joining IMG Worlds of Legends, Ubisoft will introduce its world-renowned brands Assassin’s Creed, Just Dance, and Rabbids to new audiences while creating new ways for fans to interact with their favorite game franchises”.

Last year, Ubisoft announced that it was bringing its characters to a theme park in Malaysia, and ride based on its Rabbids franchise already exists in the Futuroscope theme park in France.