Ubisoft is going to the movies.

The French video game publisher announced today that Academy Award winner Stephen Gaghan, director of Traffic, will write and direct the upcoming film version of Ubisoft’s The Division. Ubisoft Motion Pictures will develop the film with Jake Gyllenhaal’s and Riva Marker’s (Beasts of No Nation) Nine Stories and Jessica Chastain’s Freckle Films. The Division is a massively multiplayer online shooter that takes place in a post-pandemic New York City, and the publisher announced in May 2016 that the game had 7.5 million player accounts on PS4, Xbox One, and PC.

Gaghan won an Academy Award for writing Traffic and a nomination for his work on Syriana. He was a director and writer for both. His latest directorial effort is Gold, a drama that comes out this month. That film stars Chastain and Gyllenhaal.

“We are really excited to bring Stephen’s unique vision of the game to film audiences around the globe,” said Ubisoft Motion Pictures CEO Gerard Guillemot in a statement.

Meanwhile, Ubisoft’s Assassin’s Creed film, released on December 21, has generated an estimated $53 million at the U.S. box office and another $132 million overseas, according to Box Office Mojo. 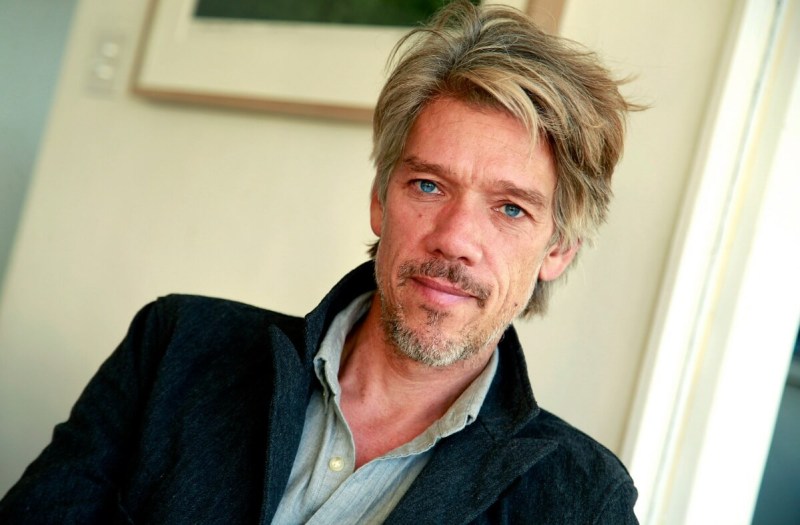 Above: Stephen Gaghan will be director of The Division film.

“I’m excited to work with Ubisoft Motion Pictures and collaborate with their team at Massive Entertainment to bring The Division to the big screen, they’re great guys, exceptionally creative, and willing to take risks,” Gaghan said in a statement. “The game has been an enormous success, in large part due to the visual landscape they created, their vision of a mid-apocalyptic Manhattan. It’s immersive, wonderfully strange, and yet familiar, filled with possibilities. It’s also remarkable to be able to collaborate with Jessica Chastain and Jake Gyllenhaal early in the process. We all feel the story Ubisoft created is more relevant than ever.”

The Division video game is from Ubisoft’s Massive Entertainment studio and came out early last year. Ubisoft said it sold more copies in its first 24 hours of availability than any previous title in Ubisoft’s history, and it and recorded the biggest first week ever for a new video game franchise with more than $330 million in revenues. To date, Ubisoft has said The Division has sold more than 10 million units.