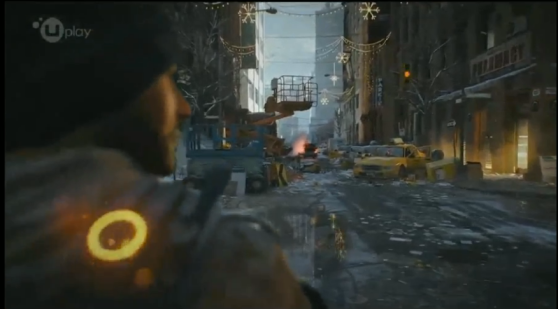 The Division comes from Ubisoft Massive, the Swedish game studio that the French company acquired in 2007.

“A platform transition is a great opportunity to introduce a new intellectual property,” said studio managing director David Polfeldt. “Ubisoft has been the most daring at taking risks. Here, we have a new genre of game and a new console generation. We are taking Tom Clancy to a different place.” 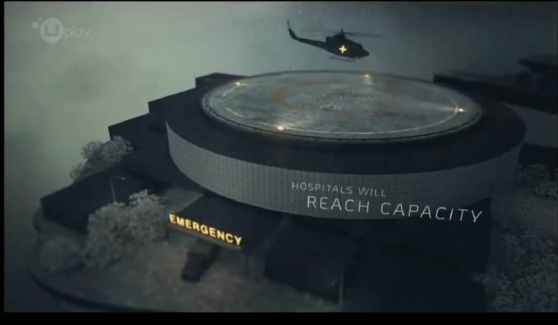 The Division — codenamed Project Rogue previously — is as an open world role-playing game, and Ubisoft has targeted it to appear in 2014 only on the next-generation consoles: the Microsoft Xbox One and the Sony PlayStation 4.

Like any good conspiracy plot, this one is rooted in fact. Some of this story is so good that you can’t make it up. Polfeldt insists that the contingency plan is very plausible. He notes that the U.S. military conducted an exercise called Operation Dark Winter in 2001 that revealed the inadequacies of the nation’s defenses against a biological terrorist attack.

In The Division, such a calamity strikes the U.S. And that has forced the president to put into effect something called Directive 51. Signed into law by President George Bush in 2007, the executive order directs what would happen if the U.S. were hit with a calamity that threatened to bring down the federal government. Research has shown that it might take as little as three days without basic necessities — water and electricity — to send the population into a state of panic. 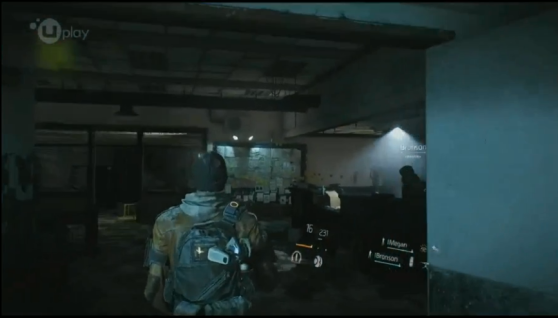 “What happens if it spirals out of control?” Polfeldt said.

Ubisoft’s interpretation is that the directive authorizes the creation of “sleeper cells,” or agents such as retired police officers and firefighters who would arm themselves and attempt to restore order at any cost. These agents would be like the other secret operatives in the Tom Clancy franchises, such as Splinter Cell and Rainbow Six. But these agents would be activated only if those institutions failed and the collapse of modern society began. The Division agents are the thin line between society and chaos.

It isn’t yet clear what kind of pandemic has hit the U.S. But it is in the early stages, Polfeldt said. The apocalypse hasn’t yet happened, and that is what the agents are trying to prevent. In particular, the agents are trying to restore order to New York City. Gangs are very powerful and are trying to take over. Amid the crisis, the sleeper agents “wake up.” They have had special training and have weapons caches, but they are supposed to operate on their own. They’re not gods, but they might as well be. 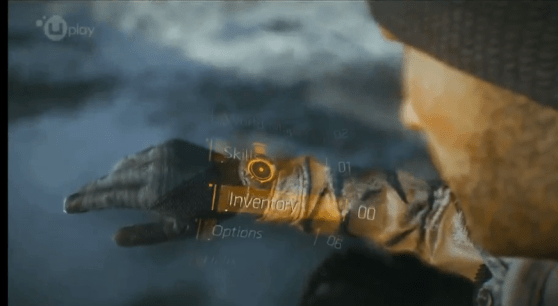 Agents level up, and The Division also has multiplayer elements, including a player-versus-player mode. You can enter certain dangerous parts of New York City and try to accumulate more loot than you might otherwise obtain. By challenging other players, you can earn goods that you need and a reputation as well. The city will probably resemble what the Ukrainian city of Pripyat was like after the Chernobyl nuclear reactor meltdown.

As an open world, The Division resembles games like The Elder Scrolls. That series has a huge fantasy world with a main story. But it also had plenty of side quests to pursue that kept players busy for a long time. 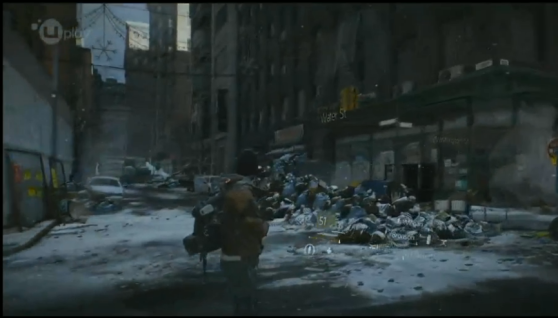 Players in The Division won’t have different classes to pursue in order to level up. You can level up each character as you wish. And you’ll be able to change your armament on the fly.

Formerly Massive Entertainment, Ubisoft Massive previously created the popular World in Conflict real-time strategy game. Since the acquisition, it has been working on The Division and waiting for a good opportunity to introduce it.