Digital distributors such as Valve’s Steam have dominated the selling of games to consumers. But Ultra, a startup founded by game industry veterans, plans to disrupt PC game distribution with blockchain and cryptocurrency technologies.

In doing so, it is following the game plan of a number of other blockchain and cryptocurrency startups, such as Brian Fargo’s Robot Cache. The common aim is to overthrow the oligopoly that has held back game developers from enjoying the fruits of their labor, according to Ultra. Ultra calls Steam a monopoly in the PC distribution market. Tallinn, Estonia-based Ultra promises to be fairer to developers, introduce new revenue streams, provide effective marketing tools, and establish a rich token-based economy that can be used to improve cross-selling, rewards, and merchandising.

“The success of Steam, Google and Apple’s app stores over the last decade means that users have grown to expect and demand the kind of ease-of-use and seamless purchasing experience that these platforms provide,” said Nicolas Gilot, co-CEO of Ultra, in a statement. “This effectively means that developers are having an increasingly difficult time selling their software outside of these walled gardens, which results in large commission fees and loss of control over their own customers.”

“Additionally, as the catalog of games has grown dramatically in recent years, largely due to the market leader Steam’s service offering, this oversaturation further inhibits developers from reaching their audiences,” Gilot said. “Likewise, for gamers themselves, discovering the right game for them has become more difficult because of the sheer quantity of games available. The majority of gamers with purchasing power aren’t aware of the games available to them, other than the ones that have been published on Steam.” 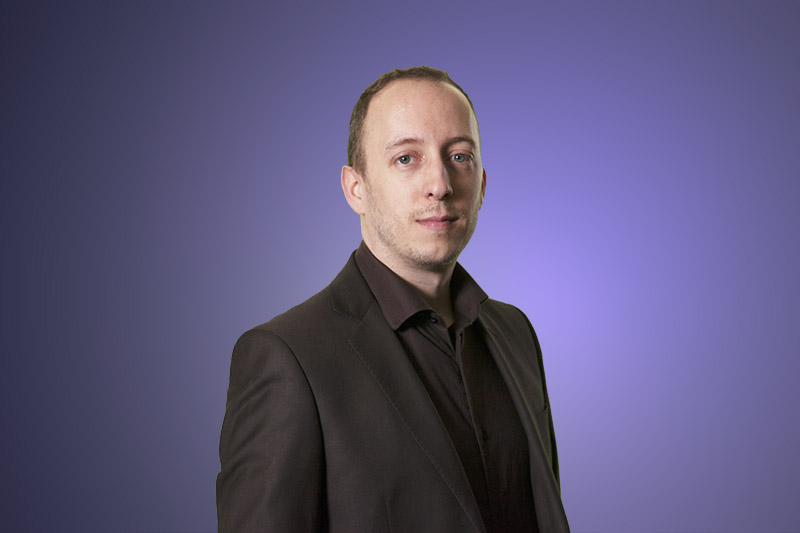 Above: David Hanson, co-CEO of Ultra.

Founded in 2017 by Gilot and co-CEO David Hanson, Ultra said it plans to “disrupt these monopolistic practices.” The blockchain-based platform will provide developers with the flexibility of a custom-built platform while bringing innovations and financial incentives to players, making the development of a new breakthrough game distribution platform possible.

Whether industry giants, small independents or somewhere in the middle, Ultra provides an ecosystem which developers can leverage in order to bring their businesses to new heights. The Ultra platform will support a variety of game genres, including free-to-play, premium games, esports and single-player games and will allow developers to earn 21 percent more on their sales revenue, providing access to a range of new revenue opportunities for both developers and gamers alike.

Ultra’s use of Smart Contracts, the programmability built into the Ethereum cryptocurrency, also means that developers can now receive an instant payout to recycle back into their own businesses, combating tedious delays typically experienced when dealing with traditional financial institutions.

Additionally, Ultra’s blockchain foundation works hand-in-hand with its software streaming technology, which is licensed by the video games behemoth Electronics Arts’ games and has reliably served more than 100 million game downloads around the world.

“Our advanced blockchain-based functionalities introduce innovative business customization capabilities and offer a whole new set of opportunities bound to become the developers’ gold standard. Tokenization also allows developers and users to benefit from rewards and incentives such as item trading, opt-out advertisements, and referral and loyalty programs,” said Michael Dunn, chief technology officer of Ultra. “Through this approach, Ultra offers an alternative platform to publish, play and manage games, putting control back into the hands of developers and players.” 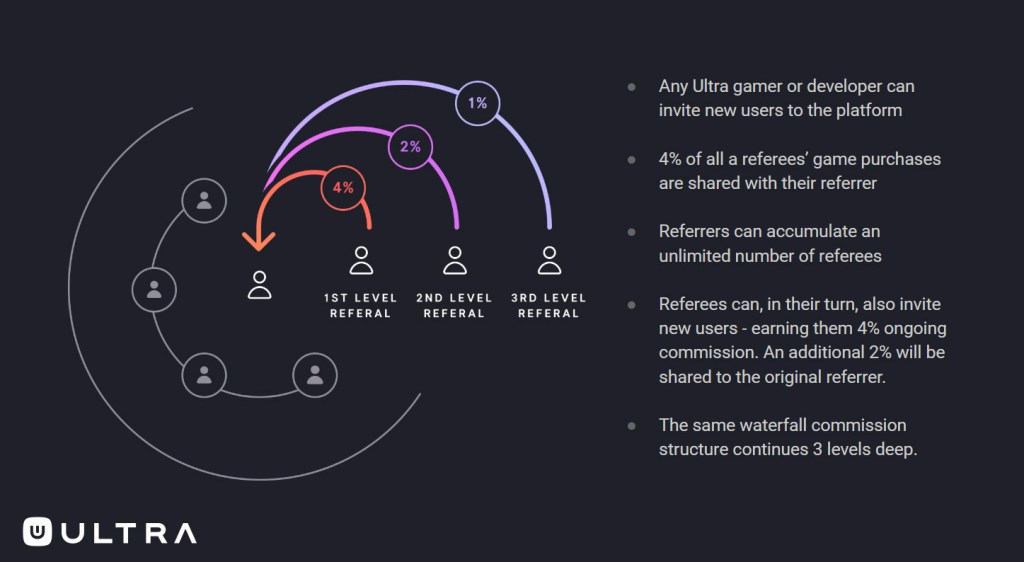 Dunn is the former CTO of Dell and of Time Warner. Other executives on the Ultra project include John Goodale, former Asia vice president for Unity Technologies; Wallace Poulter, former director of strategic insights at Magic Leap and former product manager at Atari; Jenna Seiden, former head of content development and partnerships at Xbox; and Chris Saad.

Players joining the Ultra community can purchase and play games faster — enjoying their newly bought game before their download is even complete. Users also have the opportunity to earn money in various ways such as watching advertisements and participating in beta tests, earning Ultra Coins (UTA) in the process. Players can also get access to exclusive content, resell secondhand games, and earn revenue by inviting their friends to play.