We’re a little than a month away from this year’s Electronic Entertainment Expo (2014). The annual event always brings tons of gaming reveals and news.

This year’s show, which takes place June 10 to June 12 in at the Los Angeles Convention Center, will surely have its own surprises and disappointments (especially for those watching for something specific). Here are just a few things we expect to happen at this year’s E3.

The no-shows continues to no-show

It seems like every year we hope for a handful of games to finally emerge from development hell at E3. But more often than not, they don’t.

The poster child for this is The Last Guardian, the anticipated follow-up to PlayStation 2 classics Ico and Shadow of the Colossus. Originally shown as a PlayStation 3 game in 2009, we now only hear rumors and vague reassurances that Sony hasn’t canceled it. I know a lot of PlayStation fans are hoping to see The Last Guardian re-debut as a breathtaking PlayStation 4 exclusive, but don’t get your hopes up. 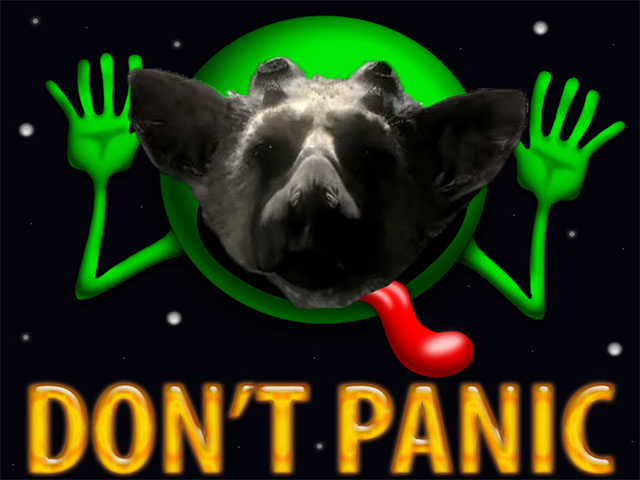 Above: We originally made this picture as joke in 2012. Two years later, The Last Guardian isn’t any closer to a release.

The same goes for other perennial no-shows like Beyond Good and Evil 2 (which we haven’t seen much since publisher Ubisoft teased it in 2008) and Prey 2 (which was actually at the E3 showfloor in 2011 before publisher Zenimax decided to rework the whole game).

Of course, sometimes the no-shows do actually show. We actual got a real trailer and update on Final Fantasy Versus XIII, now Final Fantasy XV, at last year’s expo. Before that, a lot of people assumed that publisher Square Enix had canceled it. There’s always hope.

We won’t see much of Uncharted 4

The next installment in developer Naughty Dog’s popular action-adventure series might be in some trouble. We got a little tease of the project last November with a short trailer (below) that was pretty much just a map, narration, and a logo. Since then, some folks have left the famed developer under mysterious circumstances.

Most notable was the departure of Amy Hennig, who wrote the PlayStation 3 Uncharted trilogy. Then the game’s director, Justin Richmond, also left the studio. Even the guy who did the voice-over work for the trailer is no longer attached to the project.

No one knows what exactly is going on over at Naughty Dog, but it’s clear that the studio is facing a bit of an upheaval. We’re worried that all this drama translates into some major roadblocks for Uncharted 4’s development. Maybe all these departures were about some sort of internal fight over the direction of the anticipated sequel.

Whatever happened, don’t expect to see much more than another short tease for Uncharted’s PlayStation 4 debut.

One triple-A game we totally expect to see is Fallout 4. We’ve heard nothing but rumors regarding the next installment in the postapocalyptic role-playing series, but the timing is right for a full reveal. After all, developer Bethesda’s last game, The Elder Scrolls V: Skyrim, came out in 2011. Before that, it released Fallout 3 in 2008. 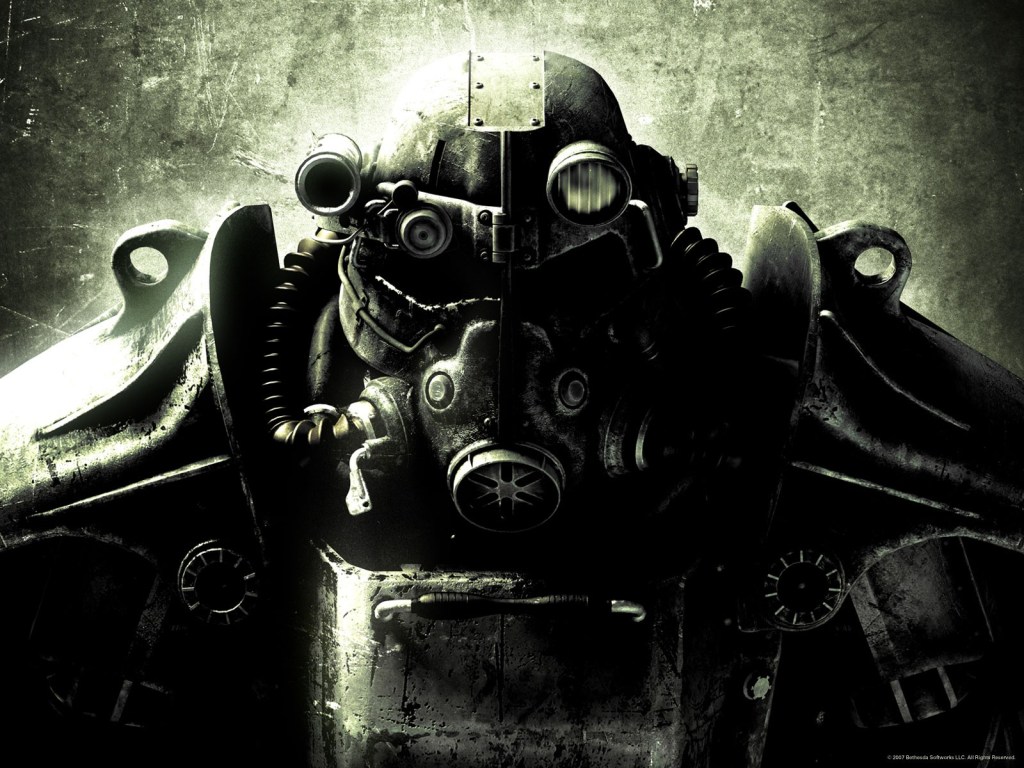 Above: War never changes, which is a great thing to know for an industry that loves things where people shoot at each other.

It makes sense for Bethesda to go back to Fallout, especially since the recently released Elder Scrolls Online and continued popularity of Skyrim negates the immediate need for a sequel. As much as people like the series, you don’t want fans getting tired of the fictional world of Tamriel.

Expect to see it running on the Xbox One, PlayStation 4, and PC.

Nintendo tries to save the Wii U

The Wii U needs help. Nintendo’s newest console has floundered since it’s 2012 debut, and the releases of the Xbox One and PlayStation 4 last November didn’t help. If anyone has something to prove at E3 this year, it’s Nintendo.

Of course, the Japanese gaming giant has already played a lot of its best franchise cards. The Wii U already has 2D and 3D Mario platformers, and new installments in the insanely popular Mario Kart and Super Smash Bros. series are coming. So, what else can Nintendo do? 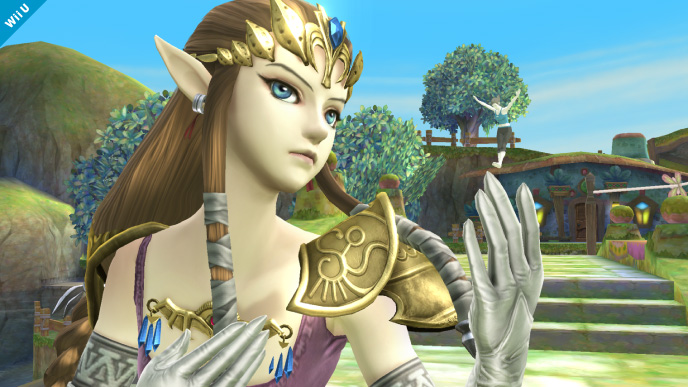 Above: Hey, Zelda. Could you go get kidnapped or something? We need an excuse for a Wii U game.

Obviously, there’s Zelda. We already know that the Dynasty Warriors-like Hyrule Warriors is coming to the Wii U, and I’m sure we’ll see it in action at the expo. Still, I expect we’ll see a tease for the next proper installment in the series as well. That leaves Metroid as one of the last big Nintendo series without an announced Wii U game. Expect to see some developments on that front as well.

Still, Nintendo has to do something drastic to help the Wii U. While the Virtual Console enables gamers to individually buy and play retro games, Nintendo can take advantage of its giant library and create the Netflix of gaming. A new Virtual Console could enable Wii U owners to stream and instantly play any of hundreds of Nintendo Entertainment System, Super Ninendo, and Nintendo 64 games. Who wouldn’t pay $10 a month for that?