Chief product officer Janice Le said the Helpshift is doubling down on games. It’s now a Unity Verified Solutions Partner, which makes Helpshift accessible to developers who use the game engine. Unity has more than 1.5 million monthly active users for its game services and engine.

“We made it super-easy for any game developer to just turn it on and integrate, embed it in their game within minutes,” Le said.

Working with early customers like Supercell more than five years ago, Helpshift developed a mobile-first customer service platform. It uses automation to refer gamers with problems to frequently asked questions (FAQs) that might otherwise be hard to find. It does so through intelligence built into the app, walking customers step by step through problems such as requesting a refund or making a purchase, Le said.

“In the pandemic, gaming has grown in double digits year over year, and mobile gaming itself has become the biggest part,” Le said. “Player acquisition has become easier. But what’s more important now is player retention, and support is key to that.”

With the Unity integration, developers get quick and easy access to a complete help experience within the Unity Engine. Le said that the support automation can reduce player churn and get them back in the game faster. It can automate player support with in-game messaging and bots to solve common player issues without agent assistance. 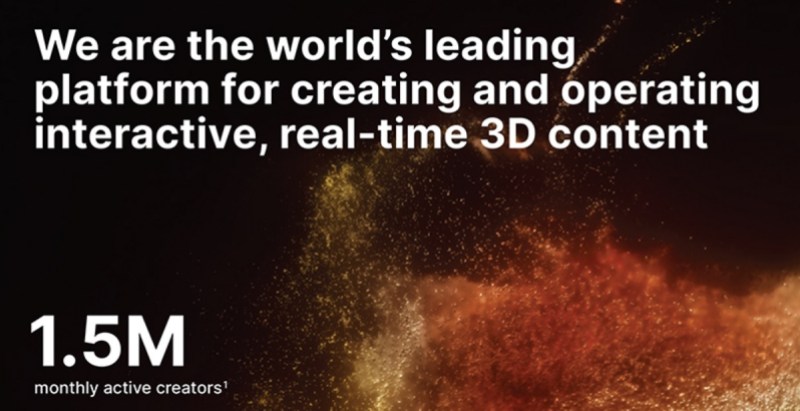 And it can inform ongoing game development by automating the collection of issue and device data to provide insights to developers for faster troubleshooting and game improvements. Le also noted that gamers have gotten more vocal.

“Today, what matters is your app’s rating, user engagement, and user retention,” Le said. “The voice of user has got a lot more meaningful.”

Currently, Helpshift powers dozens of Unity game publishers such as Halfbrick, AppLovin, and Jam City — the makers of popular games such as Fruit Ninja, Wordscapes, and Cookie Jam.

“When a user says something in any language, we can automatically identify with AI what they really mean, what their intent is, and then it’s not just understanding their intent, but then automatically routing them to the best form of resolution,” Le said. In the past, the usual method was for gamers to complain via an app and try to get online with customer support employees. But that was an overwhelming task, as the number of players on mobile far outnumbers the available staff in any game.

“Because it is asynchronous communications, that makes room for automation,” Le said. “You can’t hire enough agents to speak all those languages and to be available 24 hours a day, seven days a week. On top of that, players actually don’t prefer to be talking to somebody.”

This frees up agents to focus on more complex issue resolution and gives them more time back for each customer engagement. Helpshift customers typically report over 85% of their issues can be fully automated without the need of an agent, and that Helpshift’s in-game support delivers over a full point higher customer satisfaction ratings than email.

One large customer often gets about 15,000 complaints per month, but one agent can handle about 1,000 issues in a month. As a result of using Helpshift, that company can get by with two customer support agents.

One of the new challenges is that many games are going cross-platform, with challenges arising when players pair up with players on different platforms. Helpshift is developing technology planned for late 2021 that will allow a player who has a problem on a console game to scan a QR code and shift the communication to a mobile phone, where they can access console-related FAQs, Le said. Helpshift’s technology will already “know” what console the player is playing on, and which version of the software they have.

Currently, Helpshift powers the mobile-first customer support for apps that reach three billion devices. In 2020 alone, the number of apps powered by Helpshift grew by 65%. Over the same period, customer adoption of bots and automation doubled to over 60 million total issues handled for the year.

“Our leadership is laser-focused on the gaming market,” Le said.