It’s a little behind schedule, but Unity Technologies is triumphantly announcing today that its Unity 5 multiplatform game engine is now available.

The launch comes just in time for the Game Developers Conference in San Francisco this week. And the new engine represents the most powerful version of Unity’s game development tools to date, and it helps carry on Unity’s mission of democratizing game development so anybody can make games. Games that are crafted with Unity 5 will be able to run on 21 platforms, including mobile devices, consoles, and PCs. For gamers, this means that a lot of new games are going to be more accessible and look prettier, even on relatively low-end devices such as Android smartphones. 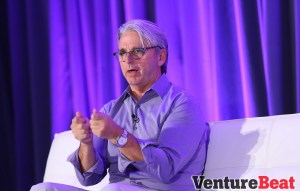 “Unity 5 is a big step forward and a massive, massive update,” said John Riccitiello, chief executive of Unity Technologies in San Francisco, in an interview with GamesBeat. “For the first time, it isa graphics powerhouse. You can make the most beautiful games on Unity on virtually any platform.”

Riccitiello will be one of the speakers at our GamesBeat Summit event in Sausalito, Calif., on May 5-6.

He added, “And the Unity Editor is unlike anything out there in flexibility.”

Riccitiello said that it runs  on 21 platforms, has two pricing models to cover most of the market, and it comes with a lot of cloud services that save developers a lot of time.

“It reflects our core values about enabling anyone to make games,” he said. “We provide the best value in game development. We are proud to be the gold standard in this industry.”

Unity competes with Epic Games’ Unreal Engine 4, which had a big announcement on Monday. Epic said that the game engine would be free for developers, but they will still pay a 5 percent royalty on revenues related to games based on the engine.

“5 percent is a lot,” Riccitiello. “We believe that paying per seat delivers the best value. On top of that, they make something different than we do. We have a ton of features and functions. Ours feels like a better proposition to me.”

Additionally, Unity announced the availability of Unity Cloud Build, which enables developers to increase productivity by leveraging the power of cloud computing in order to remain focused on game development. 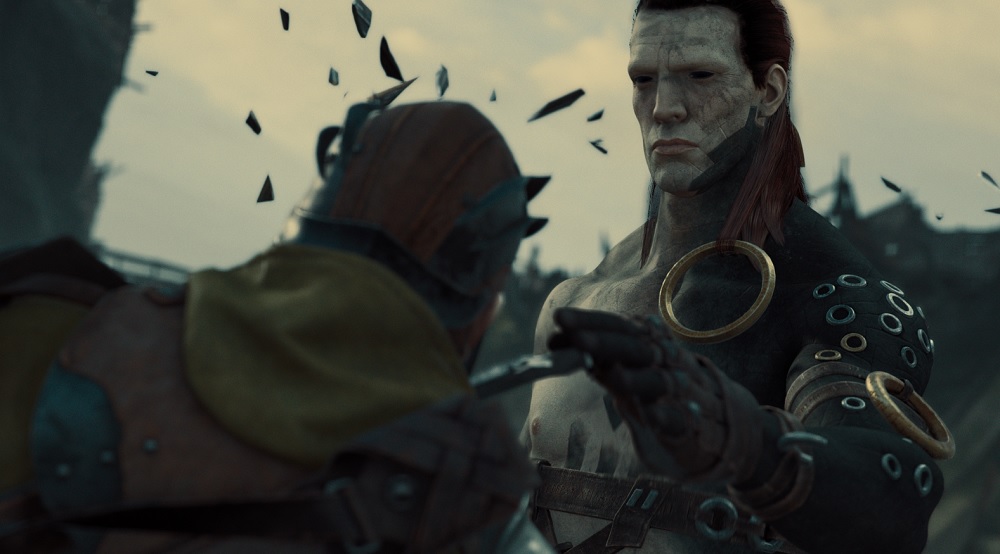 Unity said the company will open up the entire engine and editor to all developers through progressive licensing options that add big value for large studios and massive power for hobbyists and developers who are just getting started without taking a share of revenue.

Unity 5 comes in a professional edition and a personal edition. The pro version works for everyone from a small two-person studio to a 100-plus person studio. It includes options such as Unity Cloud Build Pro, Team License, Game Performance Reporting, Asset Store Level 11, Unity Analytics Pro, access to previews and betas, and more. The pro version costs $75 per month for a subscription.

The Unity 5 Personal Edition is a free solution for hobbyists, sole developers, and studios just getting started with all the standard features found in the Unity engine and editor such as profiler, occlusion culling, render-to-texture, and post-processing special effects. It has additional Unity 5 features like physically-based shading, enlighten, and reflection probes.

Games that are using Unity 5 include the already-released Republique Remastered from Camouflaj and the upcoming games Ori and the Blind Forest from Moon Studios and Rival Kingdoms from Space Ape.

Unity said that its editor will be much more flexible, comprehensive, and extensible. It has 64-bit support, cool audio tools, big improvements to animation, and big physics upgrades.

Unity 5’s multiplatform support does a lot of behind-the-scenes heavy lifting so developers can focus on crafting awesome games. Their games will just run across 21 different platforms, including the new WebGL target as well as consoles, desktop, and mobile.

Unity Cloud Build taps the power of the cloud to increase productivity. Both Unity 5 Professional and Personal Editions are available for immediate download today. Unity said it serves more than 700,000 monthly active developers.

Riccitiello said that Unity is still efficient, even though it is loaded with new features and runs on 21 platforms. That’s because its sophistication is in its compiler, which can create the code for the specific platform needed.

“That is the magic of our backbone,” Riccitiello said. “It’s a giant f****** engineering problem.”

As for why it took longer to get Unity 5 done, Riccitiello said, “Unity is a little like Blizzard Entertainment. They want to ship it when it is really ready. The engineers made a massive update here.” 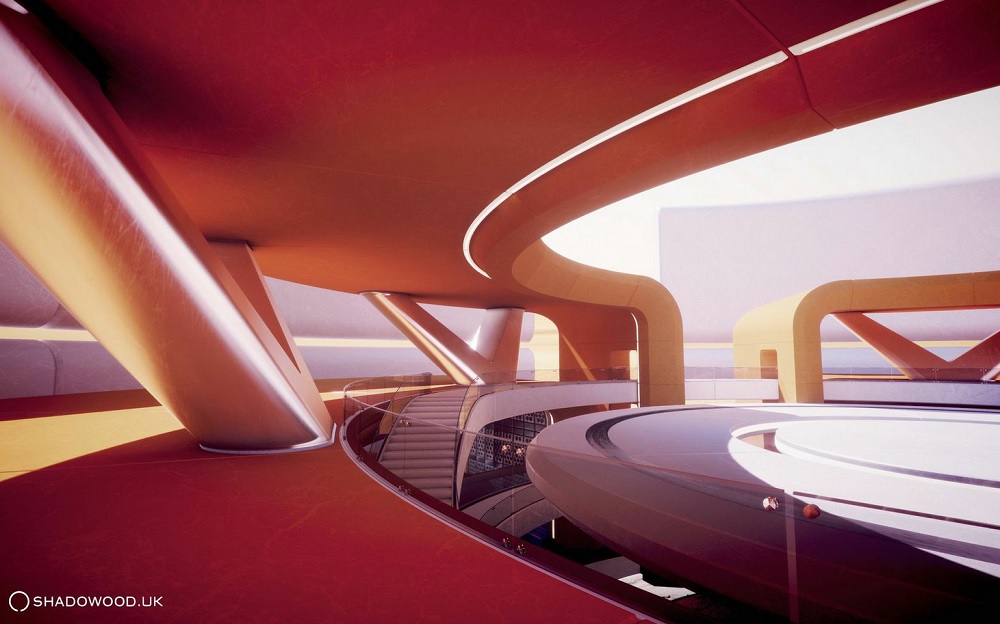