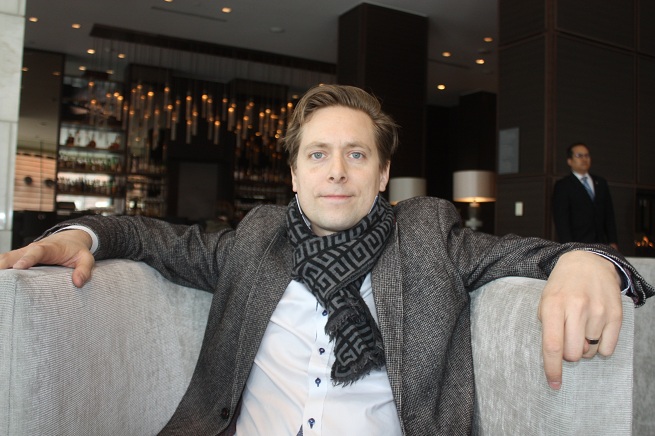 Last week at the Game Developers Conference, Unity Technologies scored a trifecta, with deals announced that will deliver the company’s cross-platform game development engine to and optimized for the Sony PlayStation 4, Qualcomm’s Snapdragon mobile platform, and Facebook. That shows how the company has become as a kind of ambassador, linking those major platform owners with the 1.5 million game developers who are using the company’s Unity 3D game engine.

Games that are coded with Unity’s engine can run pretty much anywhere, from the Nintendo Wii U to iOS and Android mobile devices. And as the number of platforms spreads, Unity is growing up and posing a threat to the high-end triple-A game engines such as Crytek’s CryEngine and Epic Games’ Unreal Engine.

In our interview at the GDC, Helgason showed a demo for beautiful sci-fi racer The Chase that demonstrated that Unity games are marching upward in quality. It has a large environment, atmospheric effects, and other cool 3D graphics features. A few years ago, Unity-based games on social and mobile platforms were unimpressive when it came to graphics. Now it is getting hard to tell them apart from triple-A console titles, Helgason said. With more than 250 employees, Unity is moving fast to close the gap with its high-end rivals.

Unity hasn’t announced a deal with Microsoft for its next-generation console yet, but the new console era is young. And if that happens, Unity’s encirclement plan will be complete. And Helgason says indie game developers will be the winners.

Here’s a transcript of our interview with Helgason. 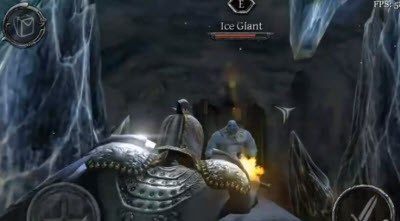 GamesBeat: You had a very important Sony announcement.

David Helgason: Yeah, and the Qualcomm one this morning. We’re going from strength to strength. It’s come to the point where everyone wants to work with us. The Sony announcement was in the works for a while. Maybe it was obvious that we would be on that platform. But it’s still exciting that Sony wanted to embrace us in a big way.

The details are yet to be forthcoming, but everyone expects these platforms to be more open. They’ve made it clear that they want to embrace indie developers and smaller developers and more creative work. Unity is the paragon there.

GamesBeat: How do you address some of their concerns? Do you sell them on the goodness of openness?

Helgason: I don’t think we have to. If you look at the mobile ecosystems, most of the hits — including hits that are making a lot of money — are coming from small teams. Everyone assumes that Clash of Clans is probably the number one grossing mobile game in the West. They were probably 30 people when they launched it. Rovio is a big company now, but they were just 20 when they launched Angry Birds. So much value is coming from these small teams. The big companies recognize that these games are incredibly compelling. With Unity, small teams can build something quite formidable.

GamesBeat: But I also expect to see some fear among platform owners that allowing too many games on the platform could dilute it.

Helgason: In the end, it will be Sony curating the platforms. They’ve not announced how they will do that, so it’s not my place to tell the world how it’s going to happen. We just expect that there will be more openness than there has been before. They’ve made that clear. 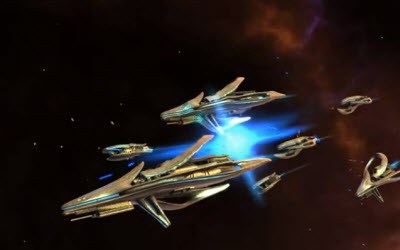 GamesBeat: The quality of the games has also been going up.

Helgason: Yes. The stuff that’s built with Unity is taking leaps and bounds. You probably saw Dead Trigger. Have you seen Dead Trigger 2? It was shown at [the Consumer Electronics Show]. Madfinger is one of our bigger, more important customers. They’ve been partnering with Nvidia on that. It looks incredible.

We’ve been adding features to make that easier for everyone. We have a demo here called The Chase, a thing we’ve been building — it’s a work in progress — to show off mobile capabilities in Unity. It has skin shading. You can slow it down and see what’s going on. 250,000 polygons per frame. That’s around 6 million polygons per second, with great effects. That’s as much as you’d be doing on PC or console. This is just something we’ve cooked up in the lab, but our customers are doing work that’s equally impressive.

GamesBeat: How close do you think you are to console quality or PC quality there?

Helgason: It’s not so much Unity. It’s whether the devices are ready. The devices are getting there. This is an iPad 4, the newest one, about half a year old. We have no insight beyond the rumor mill, but there will obviously be a new device this year, and it’ll be ridiculously powerful. That’s the only thing holding us back. Of course, this year the consoles are taking another leap forward. They’ll have a few more years where they’re significantly ahead of mobile, but mobile is iterating so fast.