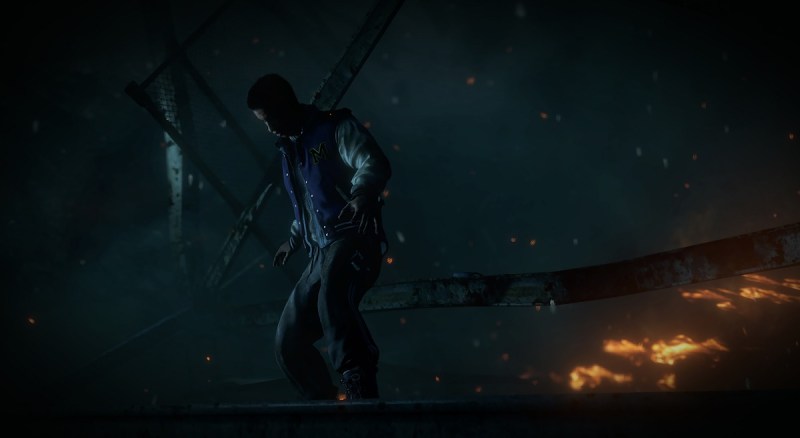 That initial scene sets up the real meat of the game. A year later, the brother of the missing girls brings back the friends for an evening on the mountain to help get some closure on the matter. That’s when everybody has to try to survive until dawn. Every now and then you find totems that are omens of what is to come. They can signify a coming death, guidance, loss of a friend, danger, or good fortune.

The characters change under pressure 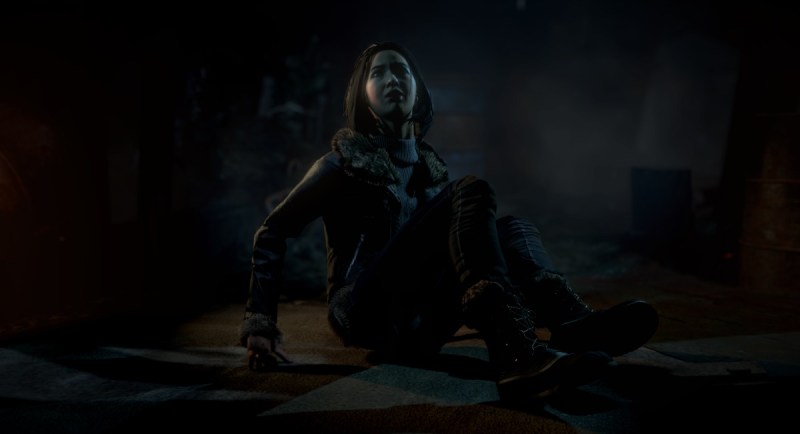 Above: Emily isn’t very nice. Will you save her in Until Dawn?

Some of the characters start out very likable, like Samantha, or Sam, played by Hayden Panettiere. I also had a favorable initial reaction to Chris, played by Noah Fleiss, and Matt (Jordan Fisher). I definitely didn’t like the annoying characters Emily (Nichole Bloom), Jessica (Meaghan Martin), and Mike (Brett Dalton). I was a little mixed on Josh (Rami Malek), and Ashley (Galadriel Stineman). Those were the biases that I started out the game with. I’ll say that Hayden Penetierre’s performance was top notch.

These impressions were either reinforced or changed over time as I saw how the characters reacted under pressure. Some thought only about their own survival and were very transparent about that, all the while remaining helpless. Others changed to think more about saving their friends and taking control of their own destinies. These impressions matter because sometimes you make a life-or-death decision about which character to help or save.

If you’re catching on, the game is intriguing because you are the puppet master over eight characters, and the game designers are the puppet master over you. And then there are the characters, who, as they evolve and change, will surprise you with how independent they are. Adversity brings out their bravery or cowardice, their intelligence or idiocy, and their best and worst behavior.

Intermissions with the psychoanalyst 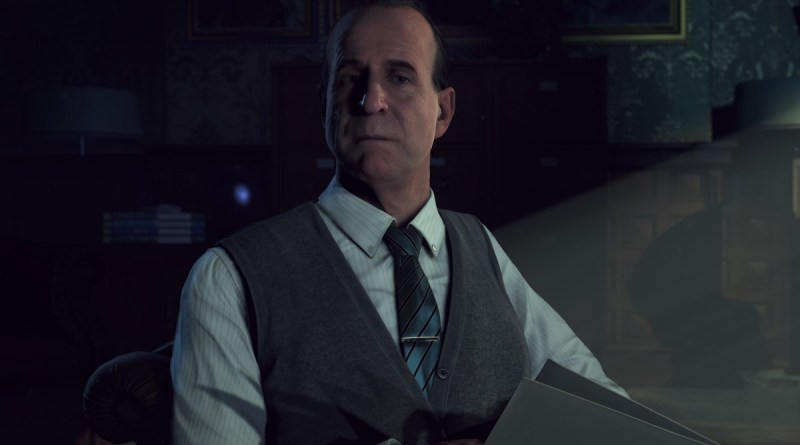 There’s another character who observes what you are doing in the game and talks to you about it during the intermissions. He is a seemingly professional but malevolent psychiatrist, Dr. Hill, who interviews an unseen character during one-on-one sessions in an office. In between episodes, the psychiatrist interviews the character, who is evidently the psycho killer. You never see the character’s face as he or she is talking to Hill. But with each new encounter, the psychiatrist asks you how you are enjoying the game, as if he is not speaking to the character but to you, the player.

“The analyst stands in for the video game designers and the writers as we are creating the game,” Reznick said. “When you make a movie, you see one story. The story the filmmaker wants to show. What’s exciting about narrative based games is you can take that similar approach in filmmaking and then explode it out so the designers and writers of the game create a narrative environment for the player. The player becomes an implicit collaborator. But the player doesn’t know what all the pieces are.”

That messes with your mind a bit. The analyst asks you questions about which character you like more and which things make you scared. You feel the tension in Dr. Hill’s voice, and you see the sweat on his face. The answers you give affect the game. 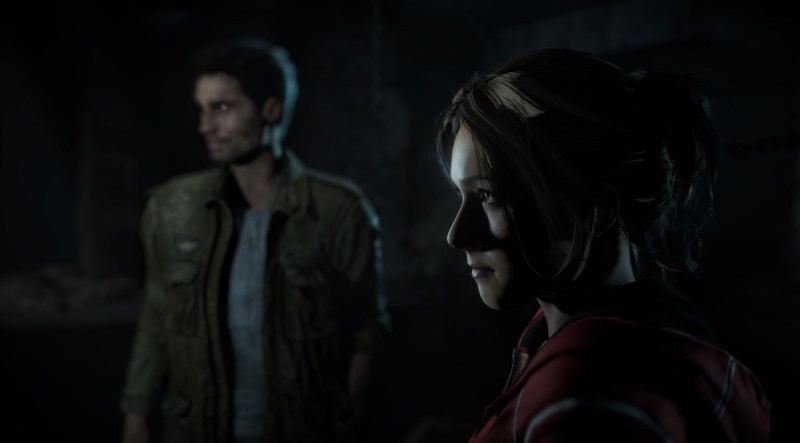 The theme song of the game, “O Death,” performed by Amy Van Roekel in the opening credits, is a haunting ode to Death, and a very appropriate one for the game. The musical score is an original work by Jason Graves, a composer who created the music for The Order: 1886, Evolve, Tomb Raider, and Dead Space. He’s got a knack for horror, and there’s a fine interview with him in the bonus content. As for the sound, Until Dawn is great at using it for creepy effect. There’s a howling sound that you can’t tell if it comes from a person, a wolf, a monster, or something else. That sound is another thing that scares the bejeesus out of the characters and you. We take the music and sound in a game for granted, but in this one, it’s part of what makes the game so memorable.