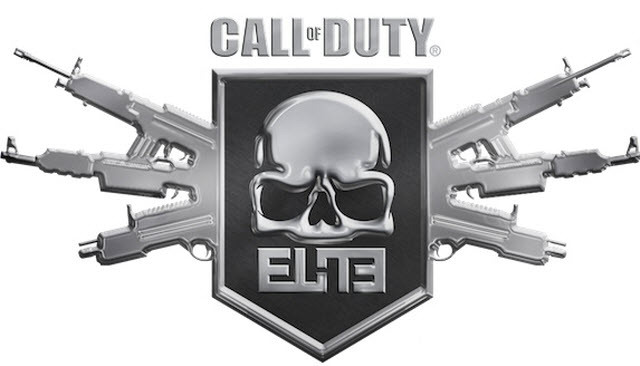 Activision Blizzard‘s Beachhead Studios is still tackling problems related to an overflow of registrations for the new Call of Duty Elite social network.

[Update: See the latest Activision statement on the service woes]

The service is aimed at hardcore Call of Duty fans, and it launched on Tuesday with the debut of Call of Duty Modern Warfare 3, which is expected to be one of the best-selling video games of all time. But too many people tried to register for the Call of Duty Elite service and brought the network down, said Daniel Suarez, vice president of production at Beachhead Studios, in an interview with VentureBeat. The multiplayer game service has been unaffected and gamers are able to play online without issues.

The registration challenge has been met, thanks to round-the-clock work. But now the challenge is to keep the service up and running as more and more people try to get into it. The result is that for most people, the service is down. That goes both for the full-featured web service — which you use to access your console game data — and the console-based online network service as well, Suarez said. Some people are actually getting into the service, primarily to look at their multiplayer game stats on the Career page.

Suarez added, “We knew there would be a tremendous amount of traffic. It was a lot more than we anticipated. The site has been intermittent in supporting users. We are slowly bringing it back up and testing it properly. Day by day, we find different areas that are the bottlenecks and address them.”

More information will be available from the @CallofDutyElite Twitter account. Beachhead Studios wasn’t totally unprepared. It tapped Amazon’s cloud services so that it could rapidly scale up or scale down the amount of computing power that it has to handle the service. That isn’t the problem. Rather, it is getting the service to work properly.

Suarez said the team has postponed the launch of the web service for PC game players, mainly to ensure security for statistics. He also said that the mobile app, which allows you to view parts of the Elite service, has also been put on hold until the service is back up.

Suarez said that both the PlayStation Network and Xbox Live services were equally affected by the Elite service outage.

“There is no bigger priority within Activision than to get the fans the service we built for them,” Suarez said.

Our review of Call of Duty Modern Warfare 3 is here. We’ll be posting soon on the multiplayer part of the game.

As we noted before, Beachhead Studios worked on the Elite service as a social network for all things Call of Duty for more than two years. The goal was to integrate the service deeply with Modern Warfare 3. Since Activision Blizzard dedicated a full studio to Elite, it is considered a major investment.

Even before the launch of Modern Warfare 3, the Call of Duty community is already one of the strongest there is. More than 30 million people have played online this year and 20 million players play each month. On average, the Call of Duty player plays 170 hours of the game per year. That’s as much time spent as watching the full series of the Sopranos and Lost, combined.

Activision Blizzard has said that this service is a way to keep hardcore gamers happy year round, not just for a few weeks a year after they play a game. Gamers can access most of the service for free, but Activision Blizzard is charging $50 a year for subscriptions to the premium version of Elite.