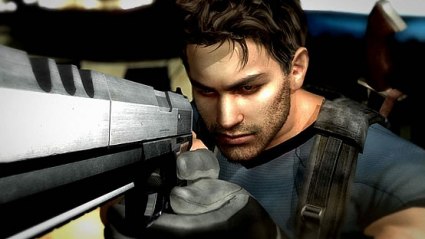 U.S. video game sales have held up in the recession, until now. Sales of console games, hardware and accessories fell 17 percent in March to $1.43 billion from $1.72 billion a year ago, according to market researcher NPD Group.

So much for the talk that games are recession-proof. The March results are a big contrast to February, when game sales rose 10 percent, and January, when sales were up 13 percent.

Despite the drop in March, NPD analyst Anita Frazier said the sky isn’t falling. That’s because Easter fell in March last year, and it was in April this year. Game sales usually do well during Easter, which means April sales will likely be strong this year. And last March included the release of Nintendo’s Super Smash Bros.’ Brawl, which went on to become the fourth best-selling game in 2008. In that sense, March was a lot like last September, when the industry’s sales were weak compared to the monster sales month of September 2007, when Halo 3 debuted.

Microsoft noted that its sales for Xbox 360 units were up 25 percent from a year ago and that the console has seen year-over-year unit sales growth for the past six months. The Xbox 360 also had four of the top 10 video games in March, including Capcom’s Resident Evil 5, Microsoft’s Halo Wars, Take-Two Interactive’s MLB 2K09, and Guitar Hero: Metallica. And the company said that purchases of downloadable content on Xbox Live saw a 128 percent increase in March compared to a year ago. Microsoft said publishers have released 516 add-on downloads for 63 games on Xbox Live in the first three months of 2009. One of the biggest add-ons is “Grand Theft Auto IV: The Lost and Damned,” which broke records for downloads upon its release.

Xbox Live now has more than 18,000 movies, TV shows and music videos available for download. There are another 12,000 videos available for streaming, thanks to a partnership with Netflix. Overall, Microsoft said that sales of third-party games on the Xbox 360 hit $185 million in March in the U.S.