Super Evil Megacorp, a pioneer of hardcore competitive gaming on mobile, is announcing it has raised $19 million from existing investors.

The developer has also doubled its studio space, added more positions, and brought its total staff to 80 people, said Kristian Segerstrale, the CEO of the Burlingame, Calif.-based company, in an interview with GamesBeat. Super Evil Megacorp has just a single game, Vainglory, a multiplayer online battle arena (MOBA) title for touch-screen devices, and it is doubling down on it. 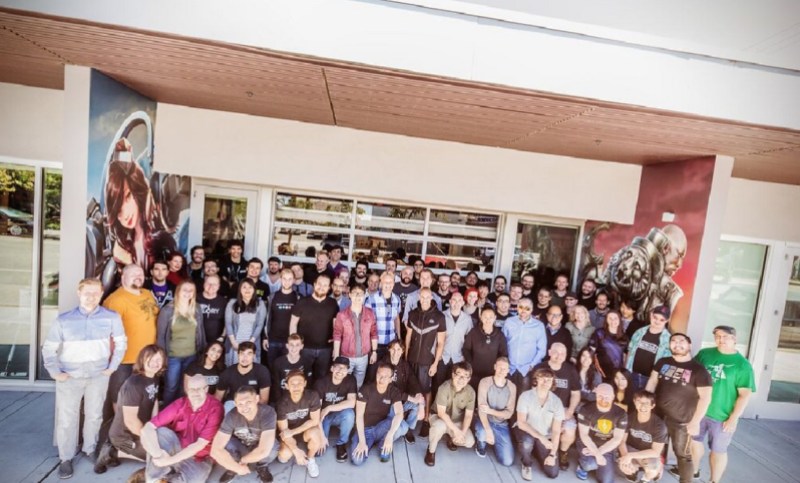 Above: The staff of Super Evil Megacorp.

Segerstrale said the company is unwavering in its belief that mobile-first players are just as hungry for great games as those who play PC and console games. He believes they will want uncompromising gameplay, superior graphics, believable characters, and rich stories. Super Evil Megacorp has high standards for mobile games.

That strategy makes Super Evil Megacorp unique, but it is an expensive strategy. The company has raised $63 million to date. But it’s got potential as mobile is becoming the biggest gaming market at $46 billion, and esports is expected to crest $1.5 billion by 2020. Vainglory, which was launched with great fanfare on iOS in 2014, is in the sweet spot of those markets, Segerstrale said.

The game debuted as a 3-on-3 MOBA. But this fall, the company plans to unveil a 5-on-5 mode, making it comparable to PC-based MOBAs such as League of Legends. The title is free-to-play, but Super Evil Megacorp stokes interest by launching new characters and selling virtual goods such as decorative items. 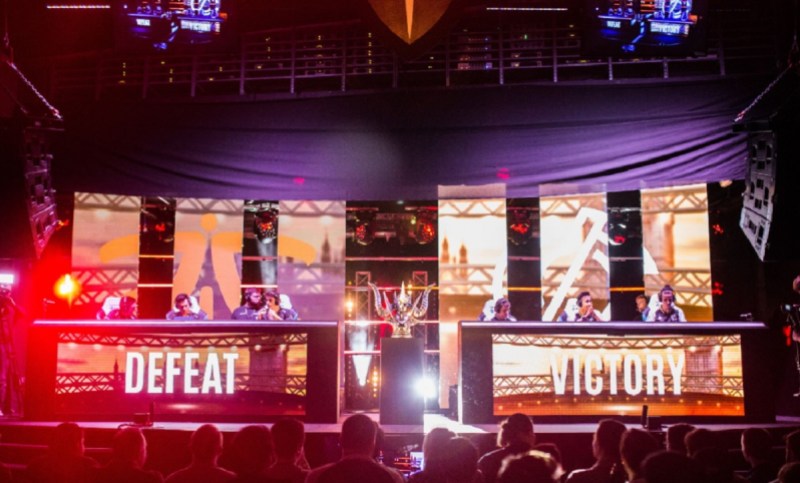 The company has also been investing heavily in its community, staging tournaments that continue to draw competitive gamers. And Segerstrale said that it will bring other games to bigger audiences around the world.

With the new funding, Super Evil Megacorp will continue to invest in its multi-platform game engine, dubbed E.V.I.L. The engine was based on Apple’s Metal graphics applications programming interface at first, and the company has adapted it to Vulkan.

“We are focused on cutting-edge performance and networking performance around the world, where milliseconds matter,” Segerstrale said.

Raising more money gives Super Evil Megacorp more runway to accomplish its goals over time. On the other hand, it is yet another sign that the company is still not profitable, even three years after the launch of its main source of revenues.

“This funding round underscores our excitement about core mobile gaming and our investment in it,” Segerstrale said. “It means our investors are just as excited about this market in the long-term as we are.”

He said the player base is growing though he did not say exactly what it was. So far, there are 12 million registered accounts. Much of the growth is happening in places where PC gaming is not strong, he said. He acknowledged that it will take time before mobile gaming esports becomes a huge phenomenon.

“It took 20 years to happen on the PC,” he said. “We are growing through the same steps the PC went through. There are more titles out there now, and so we don’t have to single-handedly shift culture.”

He said the company is hiring new employees. 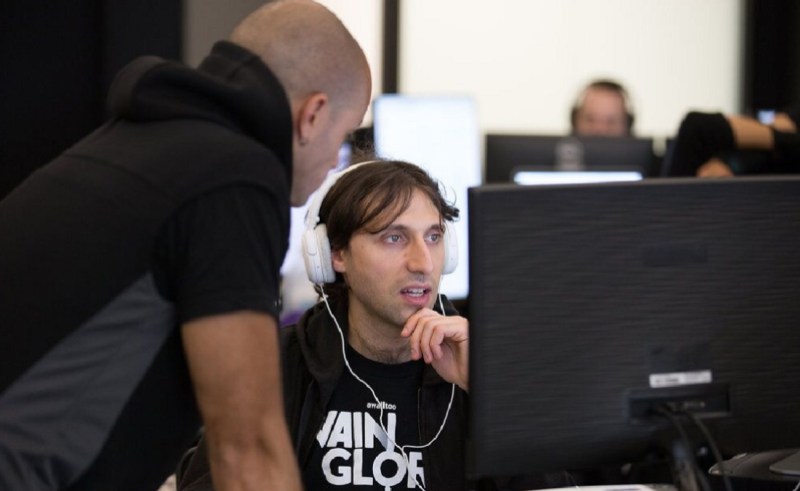 Above: Staff at Super Evil Megacorp.