Riot Games said that its first-person shooter Valorant has reached 14 million monthly active PC players and half a billion games played in its first year. And Los Angeles-based Riot Games said it will expand the franchise to mobile.

The numbers mean that 14 million players around the world log on to play the free-to-play game each month. The game launched on June 2, 2020, in the midst of the pandemic.

It’s fair to say that Valorant has emerged as one of the most prominent shooters on PC. Riot Games plans to add to the community with a mobile version. That’s big news for Riot, which took a decade to come out with more games beyond its huge money maker League of Legends. And, as many Riot fans joke, now the company can live up the plural part of its name. 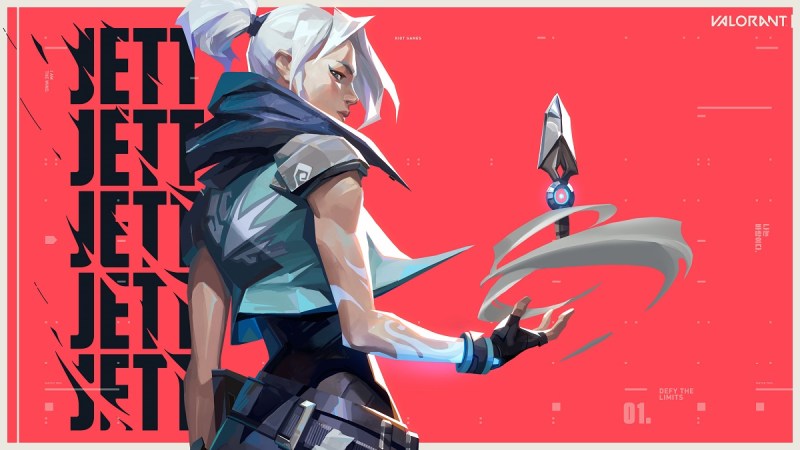 Above: Valorant debuted in June 2020.

Riot also launched the Valorant Champions Tour to support the game’s growing competitive scene. The tour is a year-long global esports circuit featuring three levels of competition: Challengers, Masters, and Champions. The second major event of the 2021 Champions Tour and Valorant’s first international tournament, VCT: Masters Stage 2, took place this past week in Reykjavík, Iceland. According to initial reports, the final match between Sentinels and Fnatic garnered more than a million concurrent viewers, and an average minute audience of over 800,000.

Riot is hosting a month-long celebration where it will gift in-game rewards and give commemorative digital swag to players.

Valorant pits two teams of 5 players to win a round-based, attackers vs. defenders, best-of-24-rounds gunfight. Riot has invested in dedicated 128-tick servers for all global players, for free, and it built custom netcode in pursuit of precise hit registration. It also created server authoritative game architecture and proprietary anti-cheat prevention and detection from day one.