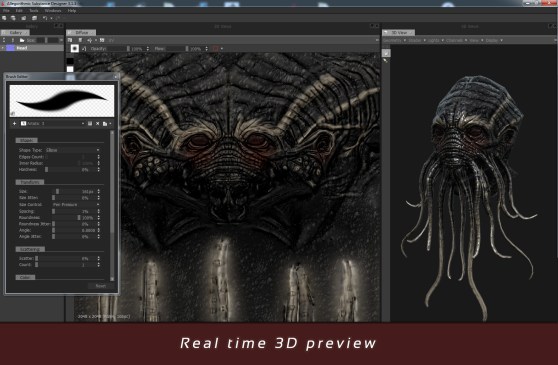 Greenlight, the relatively new service that allows Steam users to vote on which games they think deserve to make the popular digital PC game store, will soon be sending another group of titles off to graduation.

Valve, the publisher behind Steam and Greenlight, won’t reveal which upcoming products will make the cut (because that would make this an announcement and not an announcement of an announcement), but it is expecting to have at least 10 games earn a spot on Steam through Greenlight on Nov. 30. On top of that, Valve’s anticipating that this group will see the service’s first software titles (as in, not games) to make it through. This would be a big boost for Steam’s growing software library, adding to the handful of photo editors and 3D modelers that popped up on the store at the beginning of this month.

Greenlight users have already approved 29 games, including fan-made Half-Life remake Black Mesa, but only two (McPixel and Giana Sisters: Twisted Dreams) have officially been released. Since the service doesn’t let you sort entries by amount of approval votes, it’s difficult to predict what games and software Valve expects will be joining them. As of right now, the software category only contains 28 items, and most of them are more photo editors and 3D modeling programs (like Substance Designer 3, which brings us Dr. Zoidberg up there), so a few of those are probably going to make it.

You can keep voting for Greenlight games at the official page.