It is common for game developers to base a character’s appearance on an actor or model. Their facial expressions convey authentic emotions that help the story flow more naturally, plus it’s cool knowing a hero you love — or a villain you hate — is real … sorta.

Konami hired actresses/models to portray the members of the Beauty and the Beast Unit in Metal Gear Solid 4, and the publisher will continue the trend in Metal Gear Solid V: The Phantom Pain by using flesh-and-blood performers like Dutch model Stefanie Joosten, who plays Quiet [above]. Joosten also provides the motion capture and voice (mostly grunts) of the enigmatic sniper.

Check out the following side-by-side images of in-game character models next to the human beings who depict them. 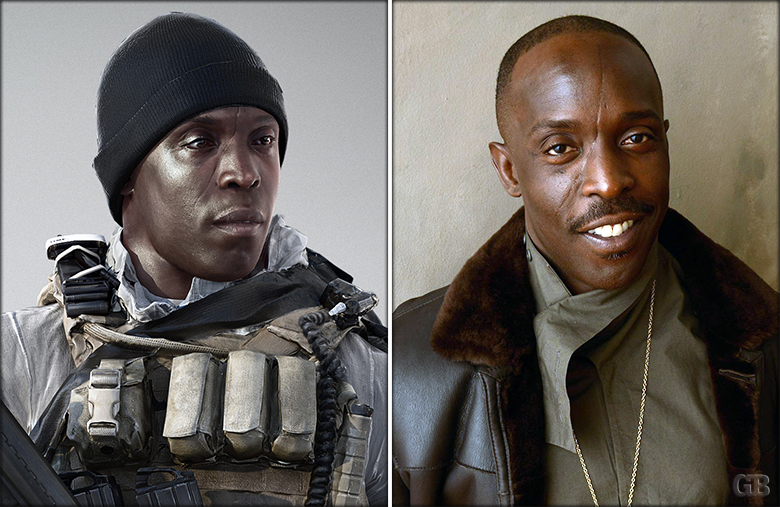 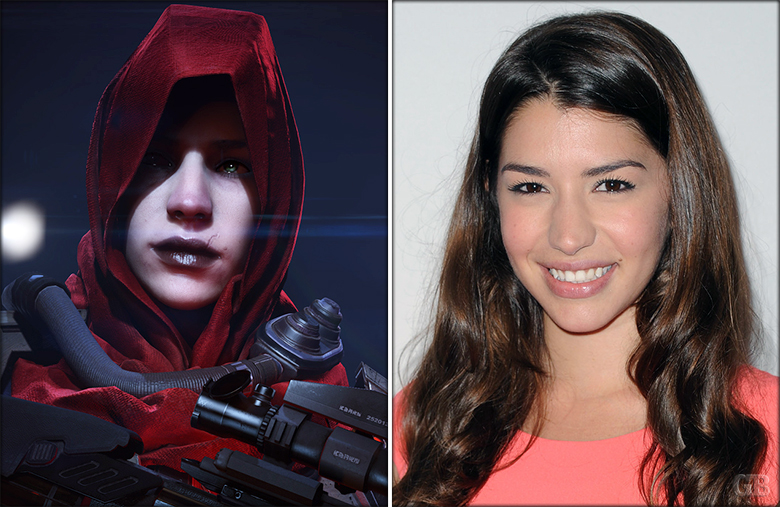 You may know Jamie as Danielle, the werewolf from HBO’s True Blood, but to me she’ll always be Echo, the Helghast intelligence operative from Killzone: Shadow Fall. 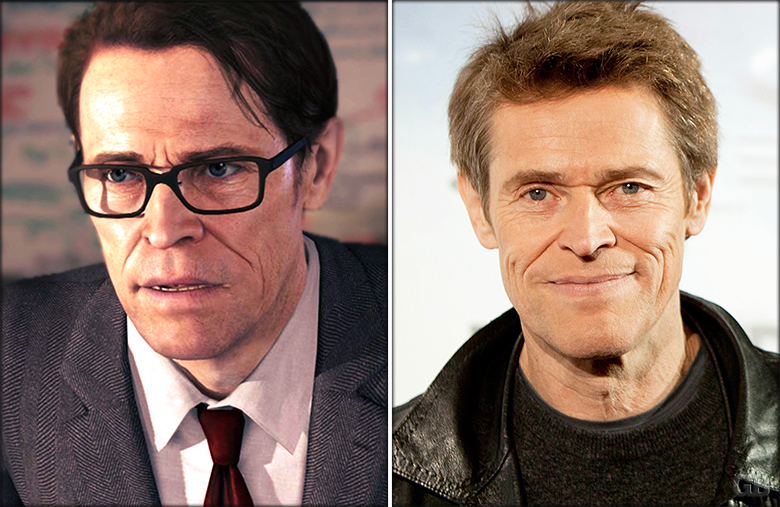 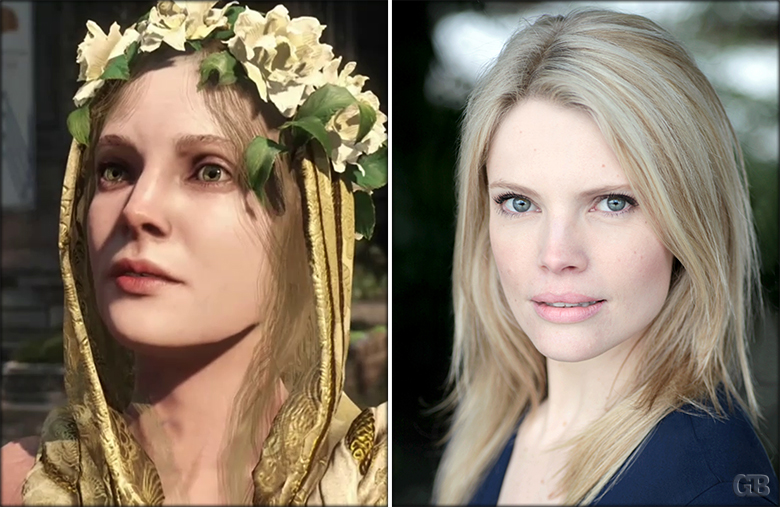 Nathalie Cox as the Spirit of Summer (Ryse: Son of Rome)

Nathalie Cox (Clash of the Titans, Jumper), better known as Imperial officer Juno Eclipse from the Star Wars: The Force Unleashed series, embodies the Spirit of Summer in Ryse. A very warm performance. 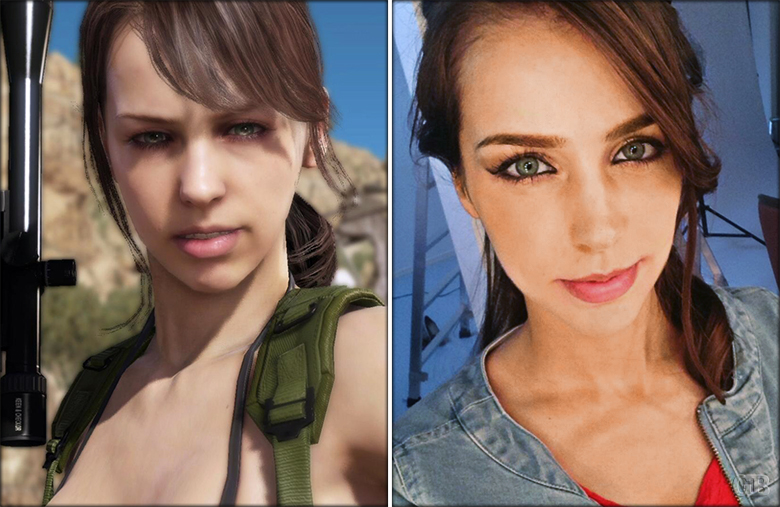 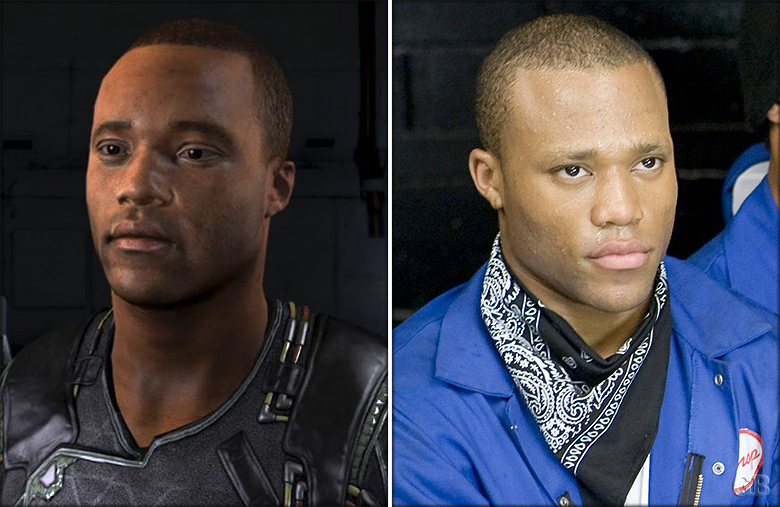 Fourth Echelon Field Operator Isaac Briggs’ behavior is robotic in Splinter Cell: Blacklist, making it hard to trust him, but you can see here that actor Dwain Murphy (Nikita, The Mentalist) is drenched in sweat, so he’s probably human. 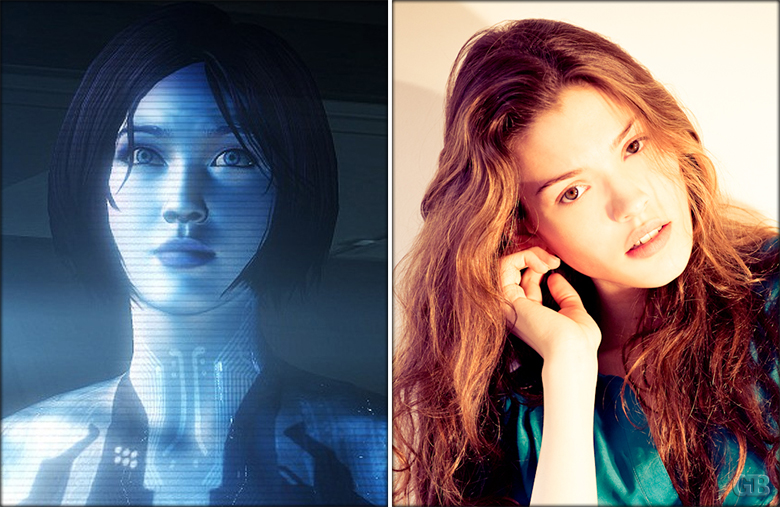 Master Chief’s artificial intelligence companion’s physical appearance has changed dramatically over the years, but she definitely looks her best in Halo 4, where she is portrayed by model Paisha Coffey. 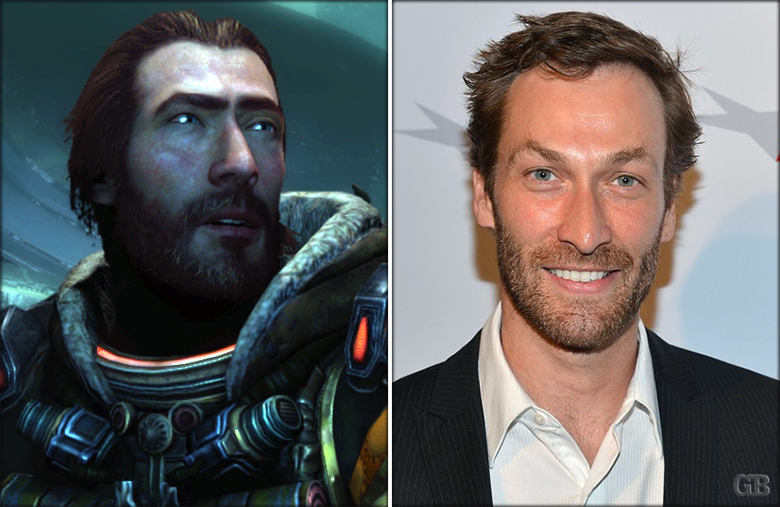 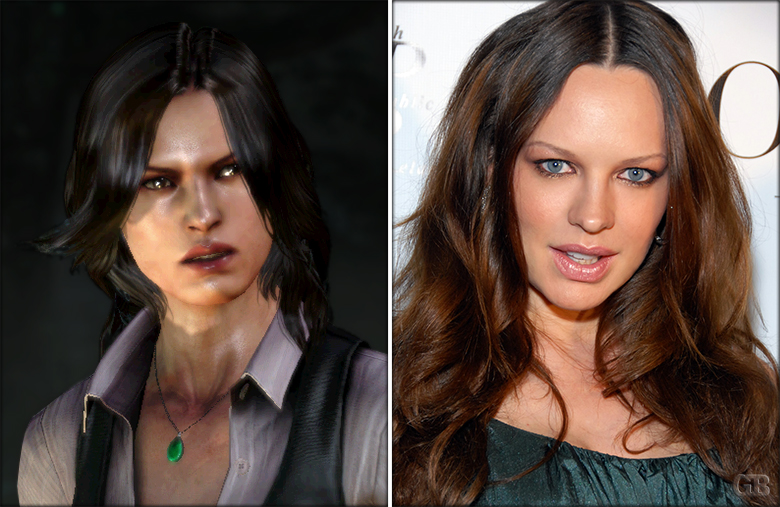 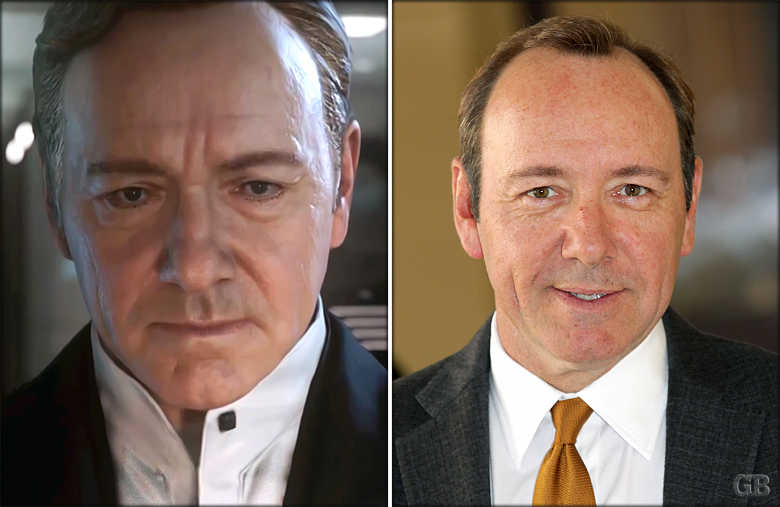 Two-time Academy Award winner Kevin Spacey can play a convincing good guy or villain, but the chances of Jonathan Irons being a hero in Call of Duty: Advanced Warfare are slim. Check out that sinister stare.