Apex Legends has become a giant hit since its launch in early February. But that success caught Respawn Entertainment, and its CEO Vince Zampella, by surprise.

Zampella talked with Insomniac Games CEO Ted Price during a special session today at GamesBeat Summit 2019 in Los Angeles. During the chat, Zampella noted that Apex Legends’ popularity beat internal expectations from the beginning. That has made the studio be quieter than it would like to be.

Apex Legends is a battle royale. It’s also a free-to-play live service game. Before it, Respawn worked on the Titanfall series, which focused on things like deathmatch and story campaigns. The studio doesn’t have experience creating content, or even knowing what kind and how much content it should be making, for something like Apex Legends.

This has made the team quiet while they figure things out. As Zampella noted, it’s hard to just tell people, “We don’t know yet.” 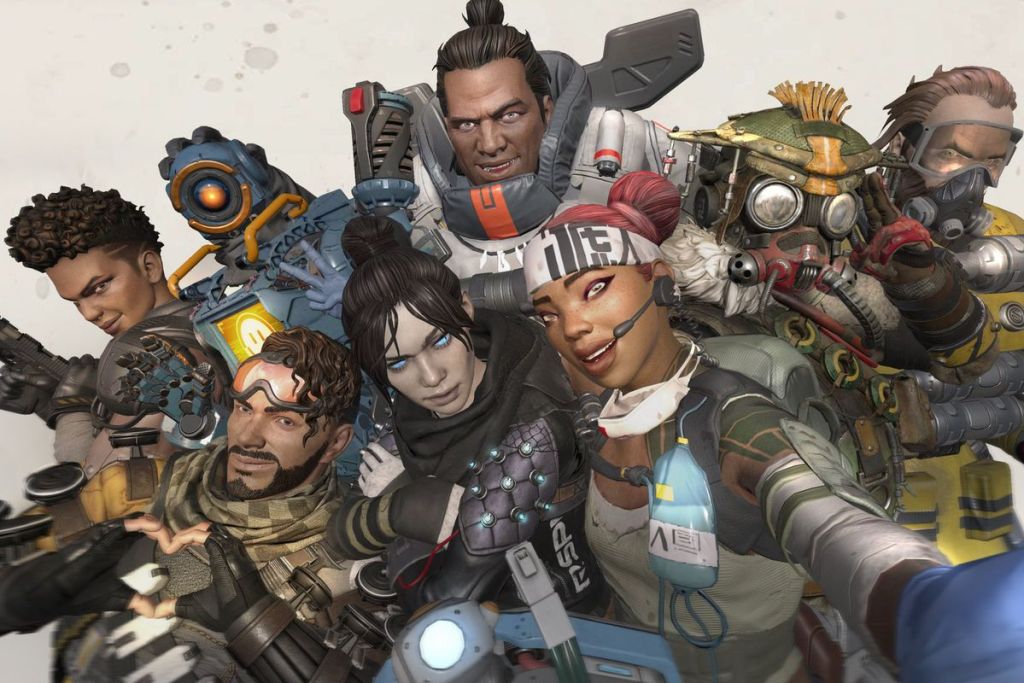 But this can also lead to frustration with the community. Players want to know what’s coming and when. Zampella said that he wants to improve that communication.

He also made it clear that work on Respawn’s new game, Star Wars Jedi: Fallen Order, will not interfere with Apex Legends. Two separate teams are working on those projects.

As for the Apex Legends team, they still have a lot to figure out. Zampella noted that some members of the team still debate if three players is the right size for squads. And it’s still deciding what kind of content it should prioritize making while also working on balance changes and bug fixes.