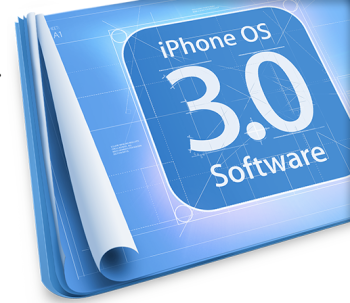 Apple’s announcement today of a virtual goods platform for the iPhone will likely produce a bonanza of revenues for game developers and publishers.

The new virtual goods platform should go live this summer when the iPhone 3.0 software announced today is available to consumers. Since there are more than 6,000 games on the iPhone (more than 2,000 of which are free), it’s pretty hard for game companies to pull in profits. Those who charge for games are finding there are many free apps that are similar. And the free apps don’t necessarily generate a lot of ad revenue.

Virtual goods models let players try a game for free. When the player wants to level up or acquire some special powers, they have to pay for them in a micro-transaction. Sometimes the player will have to pay for clothing or other things that allow them to customize characters. If the goods are integrated well into the game play, then players often don’t mind making virtual goods transactions. 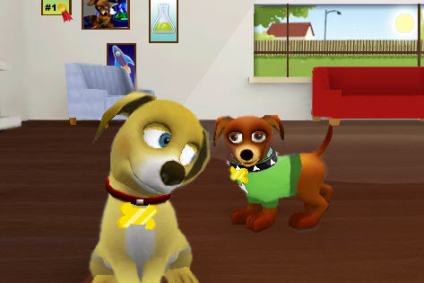 This kind of model works really well in places like China or Korea, where concerns about game piracy led to web-based business models that guaranteed some kind of payment to the game companies. And companies such as Outspark have successfully imported the model to web-based casual massively multiplayer online games. Game companies have also made a lot of money from virtual goods models used for Facebook games.

The virtual goods platform was completely missing on the iPhone. The first version of Apple’s AppStore required everyone to purchase apps upfront. There was no way to integrate the virtual goods transactions, presumably because Apple just wasn’t ready to do this and still guarantee that it could get a cut. Apple takes a 30 percent transaction fee on all AppStore purchases.

Jeff Weiser, head of strategy and analytics for Social Gaming Network, said that the new virtual goods platform will make the iPhone much more competitive with other platforms that support virtual goods. He noted that SGN’s (fluff)friends game on MySpace generates millions of dollars in virtual goods revenues.

“This is an unbounded solution that makes the iPhone into a truly social game platform,” Weiser said.

Playmesh tried to get around the problem by launching a virtual goods platform where you could earn points in its iMafia game by paying real money for its other paid games.

But today, Apple had several game companies demonstrated virtual goods transactions at Apples press conference. Electronics Arts showed off a version of The Sims 3 where your Sim character could buy a virtual stereo for 99 cents from inside the game. You could also use that stereo to play music from your iTunes library.

And Ngmoco showed off its Touch Pets game (pictured above), which lets you use “puppy points,” purchased with real money, to acquire accessories for the pets in the game. It also demonstrated how players can now purchase expanded content packs and other goods in its LiveFire shooting game. Neil Young, chief executive of ngmoco, noted that you can also earn points through game play. Hence, richer players aren’t necessarily able to outgun players who put a lot of time into the game.