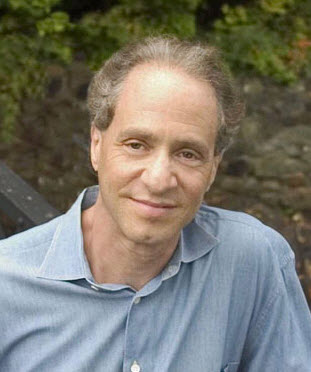 Virtual reality has long promised a way to create an immersive illusion so convincing you can’t tell the fake from the real. Futurist Ray Kurzweil says it’s that kind of virtual reality will make virtual travel possible. Not in the way you might expect, with a super-realistic display creating faux imagery on a screen or a pair of goggles. But instead by injecting nanobots into your brain.

Kurzweil speculates in an interview with Good magazine that nanotechnology could simulate travel because an injection of nanobots could trick your neurons into thinking that you’re really traveling someplace you aren’t.

If it sounds a bit like taking psychedelic drugs, it is. You get pretty much the same effect, but these nanobots are technically robots, not drugs.

Do I think this means that it’s time to invest in nanotechnology gaming and to sell short anything that has to do with display-based video games or virtual worlds? No. It’ll take time before the nanobots are perfected. And can you imagine what happens if they stimulate the wrong part of your brain and give you some kind of nightmare or seizure? I wouldn’t want to be the guinea pig for that experiment.

I heard Kurzweil talk last year about game development and the next 20 years at the Game Developers Conference. He speculated back then that human lifespans would start stretching longer and that we would start becoming immortal at some point as nanotechnology and biological research advances make it possible to repair our bodies as they age. Kurzweil is also a proponent of the Singularity theory.

I would wager we’re quite a few years away from making this happen. As for virtual travel, Kurzweil estimates that flawless virtual travel will be doable around 2030. But the Good magazine interview is nevertheless fascinating.