Voxelus unveiled a new platform for creating virtual-reality content in hopes of taking the lead in the next big entertainment medium.

The company debuted its new platform today during the Oculus Connect event, the demo show staged by Facebook’s Oculus VR division, which is launching a virtual-reality headset called the Oculus Rift in early 2016.

Voxelus said it allows anyone — 12-year-olds and movie directors, CEOs and video game creators and players alike — to create robust, immersive 3D worlds of their own design and then populate them with easy-to-create, customizable shapes and animated characters. It lets you draw from a library of pre-built objects and animated 3D characters, kind of like a Minecraft for virtual reality.

Voxelus works on all modern PC and Mac systems, and its content can play on both Oculus Rift and Samsung VR devices. Digi-Capital, a tech advisory firm, estimates that virtual reality will become a $30 billion market by 2020.

“Why play in 2D when you can play in true 3D?” said Martin Repetto, the cofounder and CEO of Voxelus, in a statement. “When the first-person shooters like Doom first arrived, they rapidly absorbed the lion’s share of new titles. We believe true 3D played on VR devices like Samsung VR, Oculus Rift, and specially equipped PCs and consoles will become an immediate game-changer for all the top genres, from [massively multiplayer online games] to [role-playing games] to first-person shooters.” 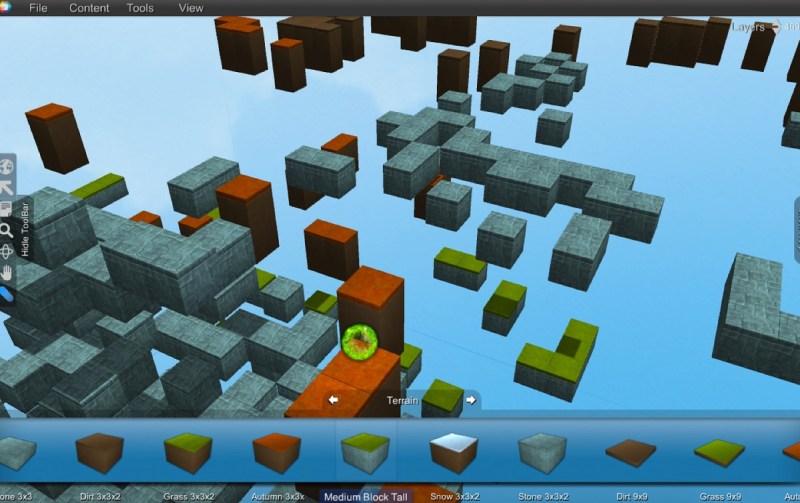 Voxelus Creator enables content producers (such as Hollywood professionals and video game studios), hobbyists, gamers, and students to create their own virtual worlds and games. This real-time online platform provides users with all the tools, as well as a growing library of pre-existing content, to support the creation of 3D content. Voxelus Creator requires no coding skills as it is a drag-and-drop experience. It is compatible with existing formats such as OBJ and FBX. The Creator comes with a bundle of free assets to assist in design, with new assets being continually added.

Voxelus Viewer enables worlds to be viewed on VR hardware, including Oculus Rift and Samsung Gear VR. This viewer allows people to have a standardized browser that guides them into a world of 3D content, as well as a long tail that will eventually include a wide array of virtual-reality content.

Voxelus Marketplace is the place where these two spaces converge, with creators able to display, give away, or sell (using a unique, in-game currency called VoxCoins, which will debut later this year) their games, worlds, and other VR applications to a global market.

The tools to create new games and worlds will be free, but the only place to buy and sell the content (as well as premium assets for designing new games and experiences) will be in the Marketplace, which will also offer free and promotional content. The paid component will launch immediately after the launch of VoxCoin, which will be the first in-game currency built and secured as a cryptocurrency.

“This solves, for the first time, the chicken-and-egg problem faced by the nascent multibillion-dollar VR industry,” said Halsey Minor, the chairman of Voxelus, in a statement. “Most of the content for these wonderful new hardware devices has been produced at great expense to test the platforms, but one can run through all the content in the world in a couple of days. Voxelus will allow content producers worldwide to envision and create 3D games, virtual worlds, and immersive experiences, and our viewing platform will allow millions of users around the globe to experience their finished product immediately after it has been created.” 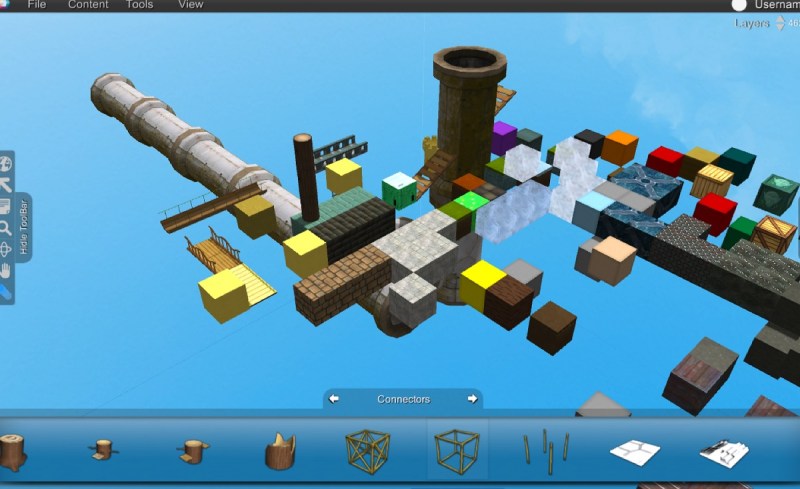