China has become a critical market for mobile app and game companies, and video-ad firm Vungle has helped them monetize there.

Vungle chief executive Zain Jaffer said in an interview with GamesBeat that the company has grown overall revenue by more than 400 percent in China since the beginning of 2015. That’s part of a big expansion in Asia where the company has opened offices in Beijing, Seoul, and Tokyo. Asia Pacific is expected to become a $35 billion market by 2021 for online video revenues, according to market researcher Media Partners Asia. China is expected to be 76 percent of that revenue.

Jaffer made the announcement at the start of the ChinaJoy International Digital Entertainment Expo, which is being held July 28 to July 31 in Shanghai. Jaffer said the growth is a payoff for nearly five years of work in which the company began preparations for being a major player in China. Vungle created a video-ad platform that can embed ads inside apps and games. It gives players who don’t want to make a purchase an option for earning items in a game by viewing a video ad. The platform has a performance marketing engine, so it can better target the right ads to the right people. 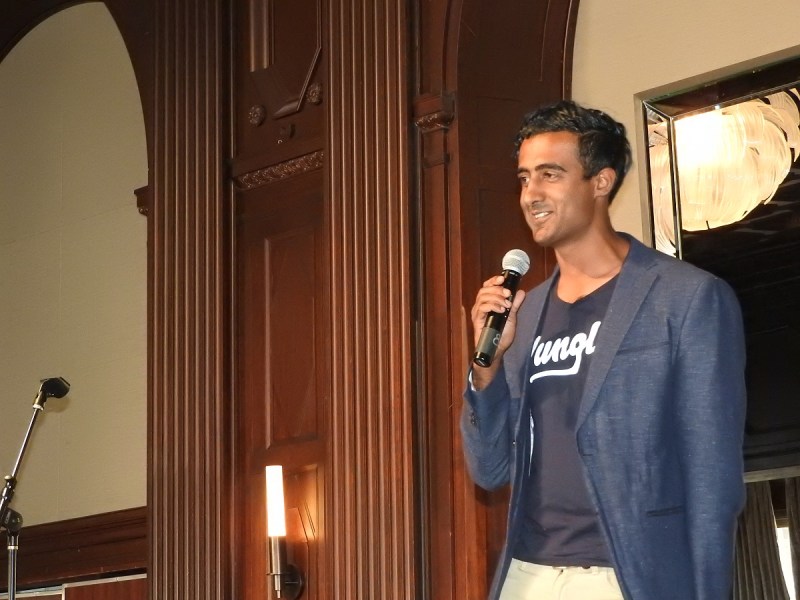 Above: Zain Jaffer, CEO of Vungle, at Casual Connect USA.

“This has been an incredible year for Vungle,” said Jaffer. “For nearly five years, we have worked tirelessly to drive innovation in the mobile-video advertising industry, and we’re excited to see the quick adoption of our platform on such a massive, global scale. As we look to expand our footprint in China and throughout the APAC region, we are excited by the prospect of providing even more developers with the infrastructure to maximize revenues and drive user engagement.”

One of these days, Jaffer predicts that China will be Vungle’s largest market. China comprises a double-digit percentage of all revenues, and it is the second-largest source of revenue.

Finding a reliable partner that can tap into this quickly growing market is a challenge for many companies.

“Some game and app companies are too late,” Jaffer said. “Domestic competitors completely rip them apart. Some imitate them. It happens to us. People just miss the boat in China. Sometimes, it’s because you have business development that is narrow minded and operates in the bubble, and it doesn’t really have the courage to invest and grow the company the way we have.”

Catherine Mylinh, vice president of marketing at Vungle, added in an interview, “Some companies just try to do what they’ve done in the West.” 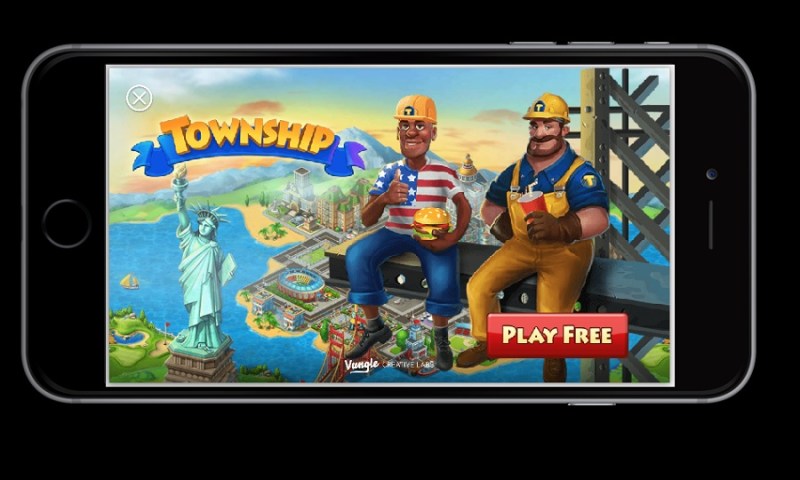 Above: Playrix uses Vungle ads in its Township game in China.

But Vungle hired Chinese-speaking employees and sent them into the field even as the company worked through all of the regulations necessary to operate in China. That preparation took a couple of years.

“We have a functioning team in China and local engineering,” Jaffer said. “Customers ask you for more. You have to build features specific for the Chinese market. You need ways to work within the Great Firewall of China. You have to work with local content distribution networks.”

Vungle also created its own video ads for customers in China, based on what it knew about Chinese users.

“The dumb thing is to take assets that work well in the West, and use them in China,” he said.

That’s exactly why Playrix, a developer of mobile free-to-play games with a base of consumers worldwide, selected Vungle as its ad partner. With Vungle’s large network of publishers in China and its track record of targeting high-value users, Playrix was able to better understand the characteristics of its best players and identify where they were spending their time. Within four months of working with San Francisco-based Vungle, Playrix saw a dramatic increase in the number of active users and revenue in China and drove up install volume by 36 percent and revenue by 43 percent.

Playrix sought Vungle’s help once again to capitalize on China’s surging smartphone traffic. In addition to optimizing ad placement, Vungle helped Playrix find new ways to reward users for their time and improve the organic integration of in-game ads. After leveraging Vungle as its top ad network in China, Playrix experienced immediate results, including three times higher eCPMs (effective cost per mils, a measure of ad rates); improved fill rates as low as 55 percent to almost 90 percent; and a 40 percent lift in revenue in China.

According to Aleksandr Tarasov, director of marketing at Playrix, “Vungle is currently among Playrix’s top advertising partners for both install volumes and the quality of the players. In particular, for Township, Vungle’s results in China are the best of all partners.”

Vungle is backed by Google Ventures, Thomvest Ventures, and Crosslink Capital. It also has investors from China, and they helped the company find the right relationships in the country. 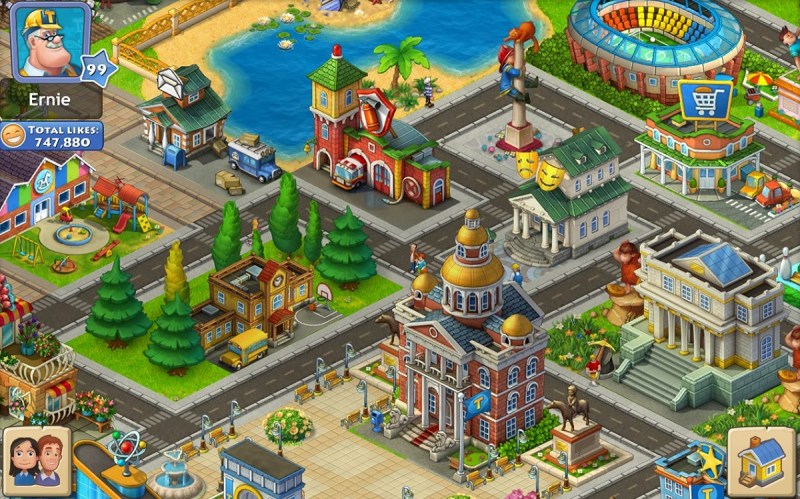