Before it was a whole world, Warcraft was a pioneer in the real-time strategy space.

The first Warcraft, along with other hits like Dune II and Command & Conquer, birthed the RTS genre, but Blizzard’s Warcraft II: The Tides of Darkness was the most popular game of its kind, selling over 2 million copies, when it came out back in December 9, 1995.

Warcraft II featured similar point-and-click-based gameplay as its predecessor, but it enriched Warcraft’s lore with new characters and races, including Ogres, Elves, Dwarves, and Goblins. It also introduced naval (hence the Tides of Darkness subtitle) and aerial units to the series. 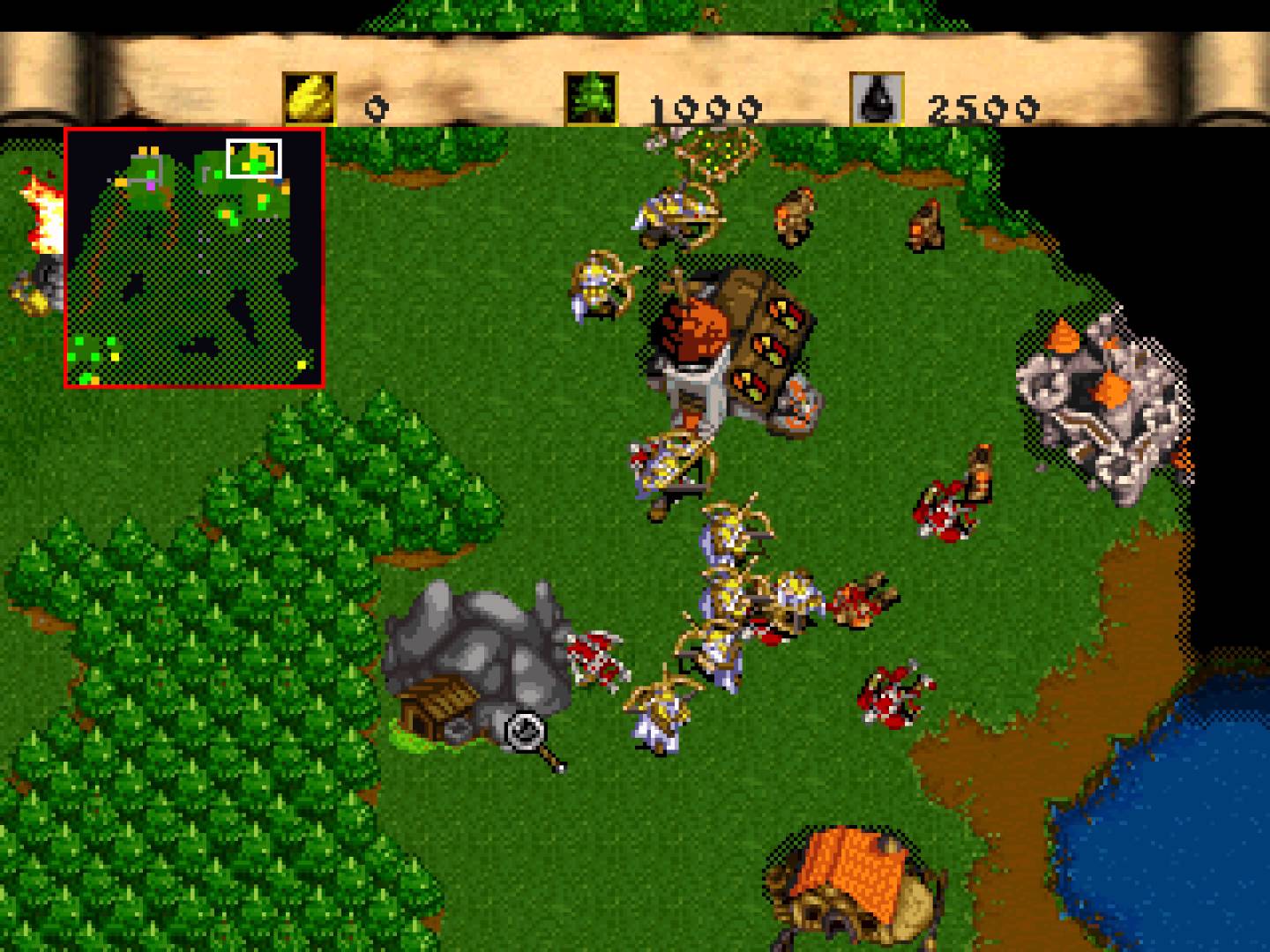 It was also notable for its map editor, which allowed players to create their own battlefields. Blizzard would refine its creation tools in future RTS games StarCraft and Warcraft III: Reign of Chaos, leading to the creation of Defense of the Ancients and the multiplayer online battle arena (MOBA) genre. Yes, you can trace back the roots to today’s mega-hits League of Legends and Dota 2 to Warcraft II.

Of course, Warcraft II also fathered World of Warcraft, the 2004 massively multiplayer online game that became one of the biggest sensations in gaming history. If Warcraft II wasn’t the success it was, Blizzard may not have had a chance to create its online world. Tides of Darkness also influenced the future of the RTS genre, including Blizzard’s recent StarCraft II trilogy. It’s a PC classic that paved the way for a series of gaming innovations.

Today, the Warcraft franchise is a lot more than a RTS. Hearthstone: Heroes of Warcraft is a free-to-play card game for PC and mobile that transfers the competitive and light-heated spirit of the series to the deck-building space, World of Warcraft is about to receive its sixth expansion, and the first Warcraft movie will hit theaters next year.

None of this would exist without Warcraft II, so let’s wish it a very happy birthday. Sadly, it’s difficult to play today on modern PCs (at least for now). Still, at its time, it was notable improvement over the first Warcraft. Even when Warcraft III came out in 2002, some players still preferred Tides of Darkness. Now, with StarCraft II done, maybe Blizzard can start working on Warcraft IV.