Wargaming, the fast-growing maker of World of Tanks and other free-to-play massively multiplayer online games, has provided funding for a new stealth game studio in Seattle, GamesBeat has learned. 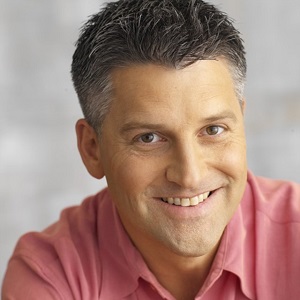 The studio is so new that it doesn’t have a name yet. The new company’s head is David Bluhm, a startup veteran who cofounded Z2, which has become a leading mobile game company. It will have its own charter to pursue the best available business strategy, but its funding comes entirely from Wargaming, which is based in Cyprus and has grown quickly on the strength of World of Tanks into a major game publisher.

Joe McDonagh, a veteran of Blue Manchu (it released its first game, Card Hunter, in September) and EA PopCap Games, will oversee game production. Julian Chunovic, formerly of Z2 and Nintendo, will lead post-production efforts. Bluhm said that success in mobile requires more than just creating a great game. It also requires global marketing and distribution, which is why the studio’s investor is Wargaming.

While Wargaming has huge hits in free-to-play online games for the PC and it is soon launching on the Xbox 360, the company has yet to make a dent in mobile, the fastest-growing category for games, though it does have its World of Tanks: Blitz on the horizon for mobile.

The studio will be its own entity and separate from Wargaming Seattle, which was formerly Chris Taylor’s Gas Powered Games studio. Bluhm said he would disclose more about the company’s games in the coming weeks.