Gunslinger Studios and Wargaming Mobile are announcing a strategic partnership in which Wargaming, the publisher of World of Tanks, will publish Gunslinger’s mobile combat role-playing games. The deal shows that Wargaming is willing to move into mobile games, particularly when the audience is similar to the hardcore players that it has on PC.

Gunslinger was founded by Tim Harris, who is also cofounder of a sister company, Industrial Toys, which Harris and Halo co-creator Alex Seropian founded in 2012. Industrial Toys created the shooter Midnight Star. But Gunslinger is focused on a different kind of game: a high-end console-like experience on mobile. 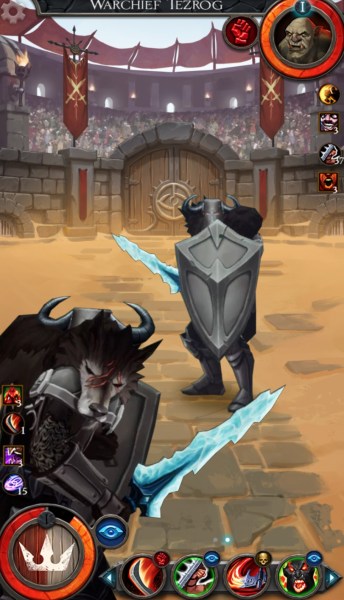 Harris’ new company is making Exiles of Embermark, a multiplayer combat game where two players duel with each other in 1-on-1 combat. While it was originally co-located with Industrial Toys, Gunslinger Studios is a separate company dedicated to Exiles and other games like it, which can be played in a minute. Gunslinger raised $1.4 million in 2016. Gunslinger Studios is now based in Chicago.

But Gunslinger will now have a new publisher under the deal with Wargaming Mobile. Harris showed a demo to me a while back, and I could see the dueling game was aimed at those who like state-of-the-art graphics and esports competition. Evidently, that’s what drew Wargaming to the deal.

“Wargaming Mobile is thrilled to be partnering with Gunslinger Studios to publish upcoming mobile games,” said Keith Kawahata, the head of Wargaming Mobile, in a statement. “The team at Gunslinger Studios has really created something that we believe mobile gamers will truly enjoy, offering a quick and captivating experience on the go. We can’t wait to share additional details as development continues.” 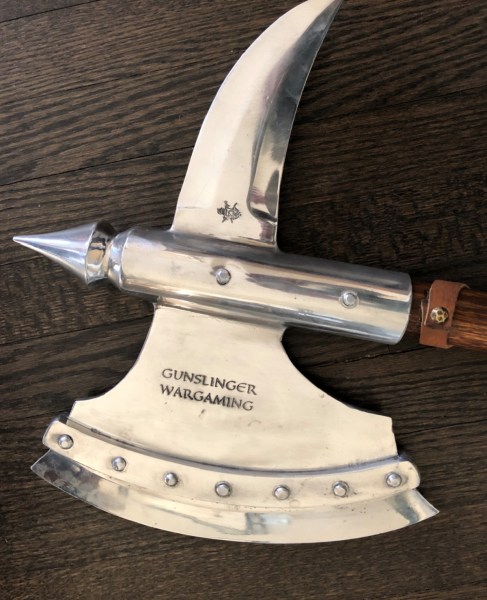 Above: Exiles of Embermark will be published by Wargaming Mobile.

Originally, Gunslinger planned to publish its first game in 2017. But it isn’t out yet. And Harris said in an email that the deal is the result of the company’s conversations during the past year. He said the partnership with Wargaming will mean good things in 2018, and it will be how Exiles will get into the hands of players.

“We are creating games that are designed to deliver deep gaming goodness in short bursts to the mobile audience,” said Harris in a statement. “Our team is focused on making our games as fun, unique, and compelling as they can be, and we’re really excited to be working with Wargaming Mobile to ensure that they’re enjoyed by as many [people] as possible.”