Warner Bros. has named Russell Arons as the general manager of Machinima, the digital video entertainment company that Warner acquired in November.

Arons was previously the senior vice president of worldwide marketing at Warner Bros. Interactive Entertainment. She will run Machinima, a multi-platform programming service with a global community of gamer, comic, and hero fans.

She will work with Chad Gutstein, Machinima’s current CEO, on a multi-week transition plan, after which he’ll leave the company to pursue entrepreneurial projects.

In her new role, Arons will lead all of Machinima’s creative efforts, marketing services, data analytics, business development and operations, as well as the Machinima network.

“Russell is a terrific creative executive with exceptional audience experience and brand-building capabilities,” said Craig Hunegs, the president of business and strategy at Warner’s Television and Digital Networks Groups. “With deep knowledge in gaming, she speaks the same language as our Machinima creators, community, and team and has the proven ability to build and unlock strong consumer relationships.” 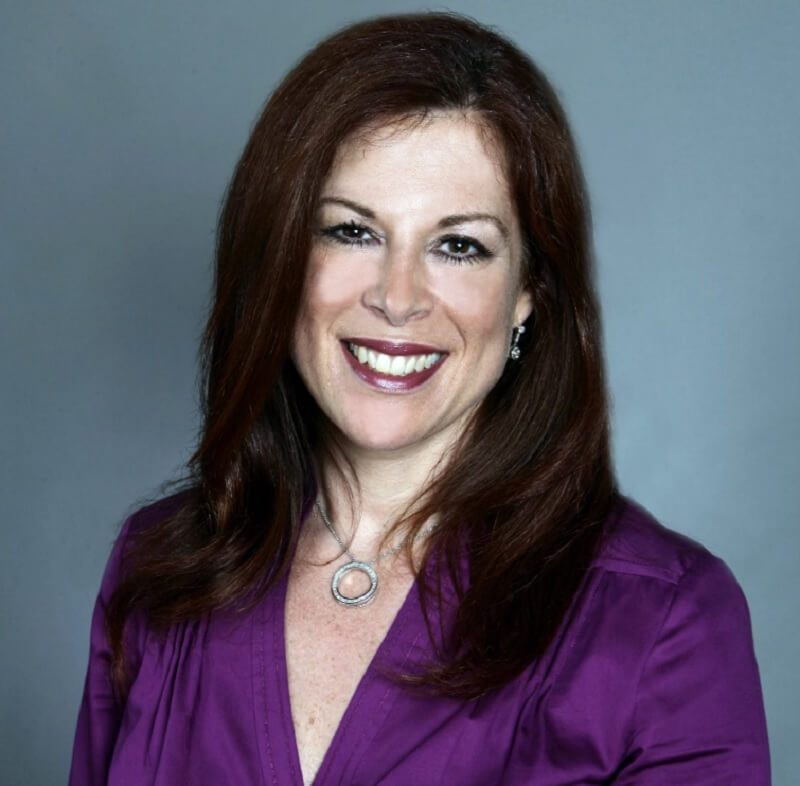 Above: Russell Arons is the general manager of Machinima.

Arons joined Warner Bros. in 2009 as the senior vice president of worldwide marketing at Warner Bros. Interactive Entertainment. Before that, Arons served as the head of marketing for Electronic Arts’ EA Play division, which included The Sims and MySims franchises, Harry Potter, and the Hasbro portfolio — which is based on popular toy brands and board games.