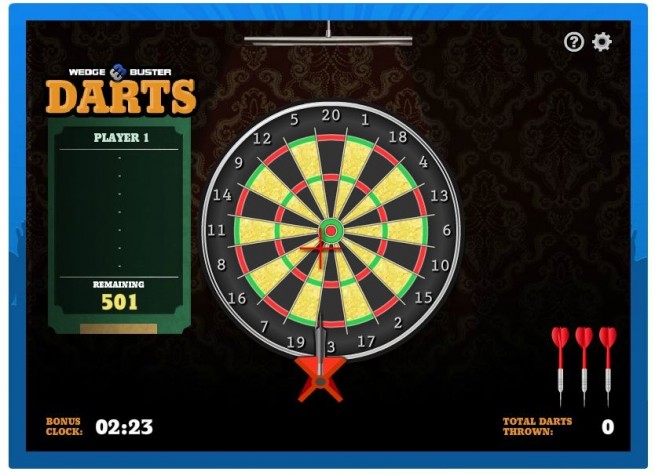 Facebook games are for your mother and grandmother. I’m sure that you’re already thinking about Farmville or some other Zynga game.

Wedge Buster, a social-gaming company, is looking to prove that guys want social games, too, and it’s raised $2.2 million in its first round of funding to do just that. 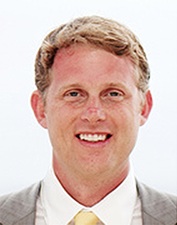 “No one’s going after sports fans in a big way,” Wedge Buster chief executive Scott Philp told GamesBeat in an interview. “In social and mobile, it’s kind of fragmented. We decided to go after them.”

Philp thinks Wedge Buster has the games and the social hooks to draw in a large segment of sports fans and social gamers who aren’t into tending crops or clicking on cows.

“Sports is a big opportunity, and that’s because males are just starting to dip their toes into the water,” Philp said. “We’ve acquired over 100 unique sports games, and we’re scaling it as a category, not just as a one-off game.”

The Wedge Buster hub on Facebook is filled with popular, moderately skill-intensive apps. A focus on asynchronous multiplayer is the common key ingredient across nearly all of its titles. Every game has tournaments and direct challenge modes. Players can invite their friends to a match of WB Darts (a popular title on the site) and then play an entire round immediately. The challenged player would then be able to take his turn at any time.

That spurred Wedge Buster to bring an original darts game to mobile. Battle Darts (“Battle” will be a prefix on all of its iOS and Android games) will release in late October on Apple’s and Google’s operating systems.

This focus on guys and sports was enough to convince high-profile NFL quarterback Drew Brees to invest in the company.

Famous skateboarder, television personality, and shrewd businessman Rob Dyrdek also got involved in this round of funding.

“When I was first introduced to the guys at Wedge Buster, my mind was blown by their presentation discussing the endless possibilities of audience engagement through lightweight, social gaming,” Dyrdek said in a press release. “Once I started to play, I was hooked. It’s why I invested and got involved.”

Philp explained that Dyrdek plans to build a variety of branded games around his copyrighted works and likeness.

“We want to be the ultimate destination for guys,” Philp said.

It’ll take a strong stable of fun games to build a large enough audience, but it may help that they’re one of the very few companies going directly after sports fans in the social-gaming market.