As fast as esports has been growing, it still needs to answer a few crucial questions.

Unlike traditional sports like soccer or American football, esports hasn’t had the time to build awareness and understanding with a mainstream audience, much less an infrastructure for advertising opportunities. The $892 million market (from a report by research firm SuperData) still has a lot to learn, and that was one of the subjects discussed at the Opportunities in Esports panel at the GamesBeat 2016 conference.

“In traditional sports, you got basically four big leagues — NBA, NFL, MLB, NHL, plus soccer … [With esports], what is the professional market gonna look like?” said Andy Swanson, the esports evangelist at streaming service Twitch.

“How many [games] can it sustain? Can new people continue to enter the market? And does that mean growth, or does it mean [another game suffers]?”

For Todd Krieger, the director of emerging technology at marketing agency Deep Focus, it’s his job to explain to clients like Intel the advertising opportunities in the industry. He said that although it takes a lot of energy for big brands to understand new platforms, it’s worth it for them in the end.

“But the opportunities are very plain. The 18-to-20-year-old male [the companies] can’t find elsewhere is in esports, watching [matches] 6 to 14 hours a day sometimes,” said Krieger.

Swanson added that esports is “more akin to the Olympics or World Cup” in that it doesn’t matter where the events are happening — spectators will still show up. But one thing that can help individual games and publishers is a formalized league or structure that many traditional sports already have.

“We know when preseason football starts. And for the next five years, we know where and when the Super Bowl is gonna be,” he said. “Esports doesn’t have that cadence yet because each individual [game] has multiple leagues going on now, which makes it challenging as well.” 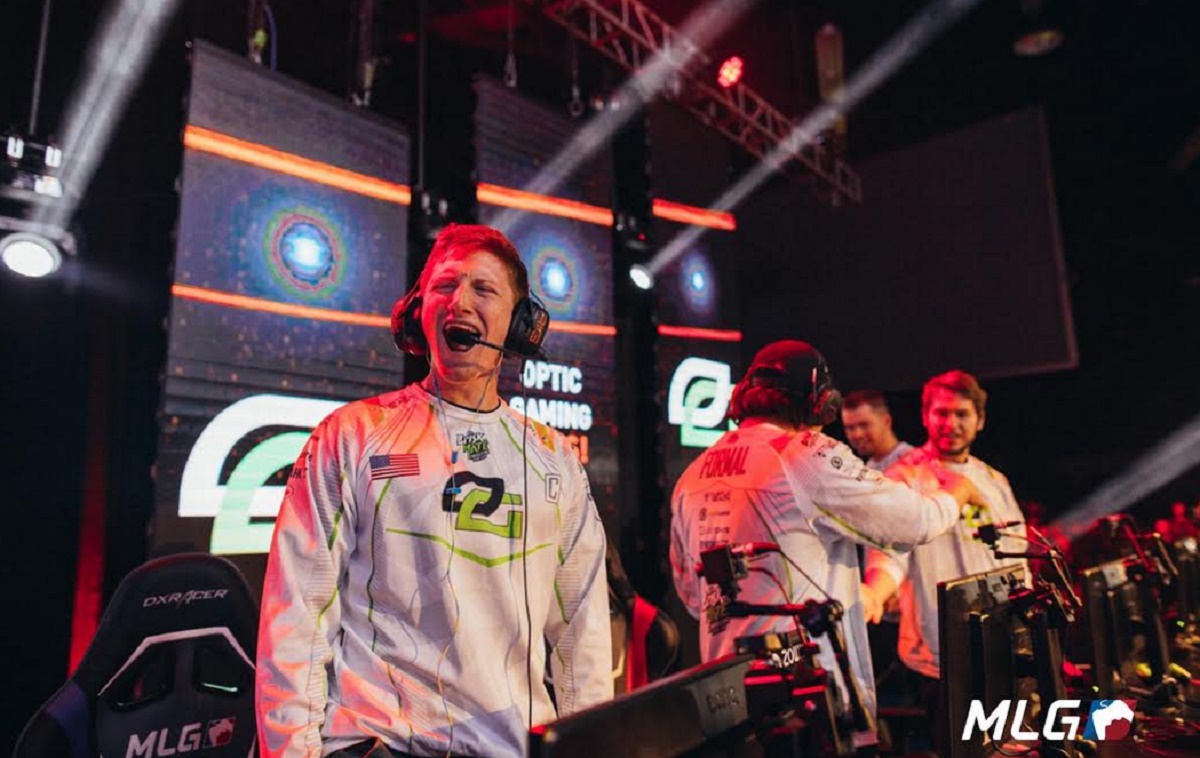 Above: Activision’s Call of Duty World League is in its first year of competition.

All the panelists agreed that developers shouldn’t intentionally try to create an esport out of their games. It never works. Niccolo Maisto, chief executive of esports community platform FaceIt, said developers need to let the community grow organically.

“As a game developer, you can help them compete. You can help them get viewership,” said Maisto. “You can integrate platforms like Twitch and [FaceIt] and make sure that the community have all the tools they need in order to grow it.”

Another challenge is that no one really knows the lifespan of an esport. The oldest is the strategy game StarCraft (18 years if you consider the first game plus the sequels and expansions), with Counter-Strike not too far behind (17 years).

In contrast, baseball has been around for more than 100 years.

So while esports can take some cues from the traditional sports most people are used to watching on TV, comparing them isn’t always useful.

“We’re basically trying to cram how the MLB, the NFL, and all this stuff formed — we just had the 50th Super Bowl, and baseball’s been played since the 1800s — into five-year [projections]. The answer is, ‘Who knows?’” said Swanson.