The Electronic Entertainment Expo is just around the corner, and you can expect one of gaming’s biggest publishers to have a lot to show.

Electronic Arts has floor space and a press briefing on June 15, one day before the Los Angeles event starts. We have a pretty good idea of what EA has in store for us, but you can usually count on a surprise or two.

Below, we look at what EA is likely (and not likely) to show at E3: 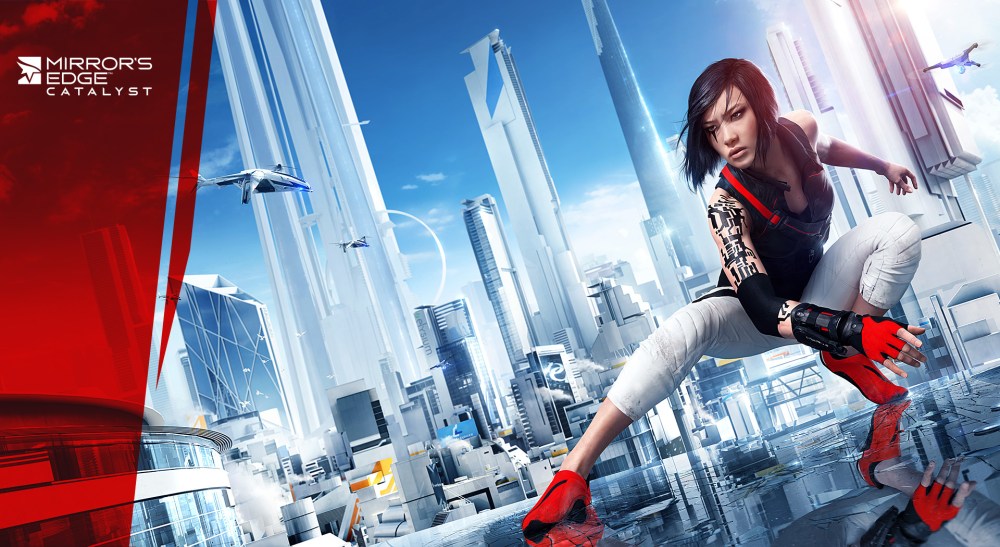 These were already announced, so they should be at E3. 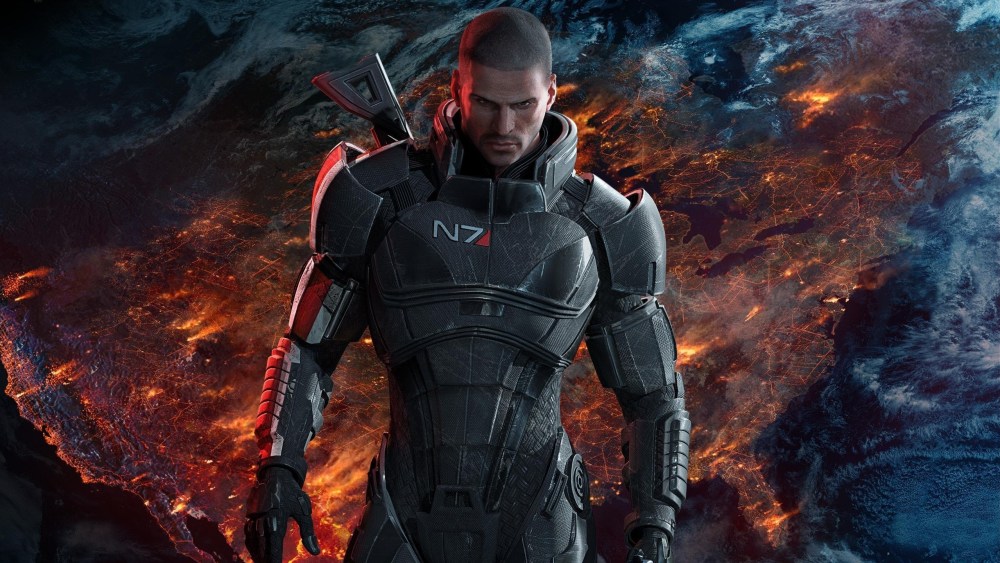 We won’t act too surprised if we see these games.

Above: Knights of the old Republic.

Stuff that probably won’t happen but wouldn’t it be cool!