We’re just a couple of days away from the most important event of the multibillion dollar gaming industry: the Electronic Entertainment Expo (E3) in Los Angeles. Starting Monday, we’ll all be drowning in news and reveals.

And while most of us look forward to E3 for the surprises (which wouldn’t be all that surprising if we could guess them), we can use our brains to get a pretty decent idea of what to expect from the big three video game publishers — Microsoft, Sony, and Nintendo — during their press conferences and broadcasts.

One thing is clear since last year’s E3: It’s all about the games. In 2013, Microsoft decided to focus on the multimedia features of its then-upcoming system, the Xbox One, while Sony promoted the PlayStation 4 by focusing on games. Since both systems launched last November, Sony’s approach has resulted in more sales. 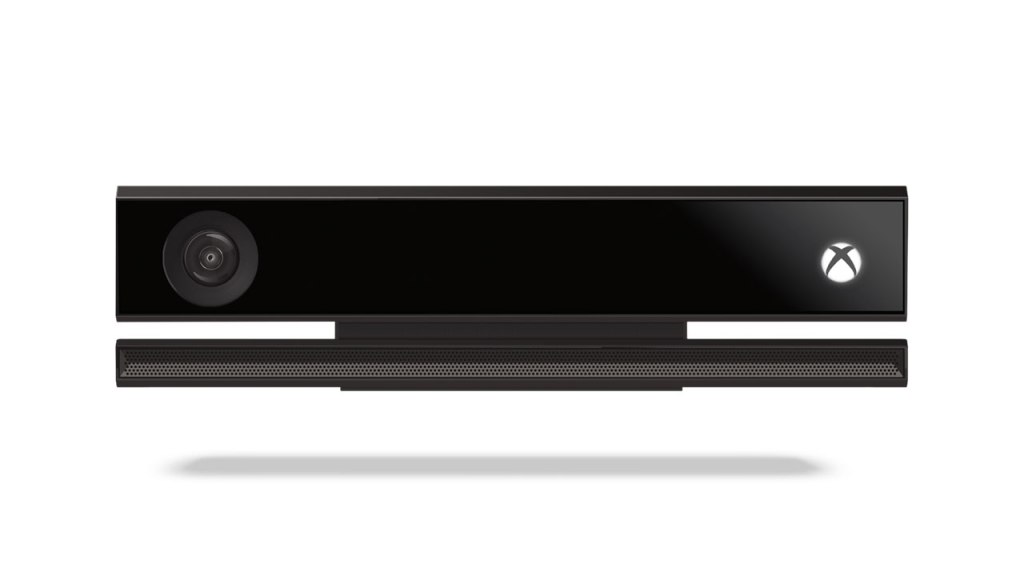 Above: The Kinect got a lot of time onstage last year. That won’t happen this E3.

Microsoft has already started to copy Sony’s approach, notably by creating a Xbox One package that doesn’t come with the motion and voice-sensitive Kinect (which goes on sale Monday). While Microsoft initially touted the Kinect as an essential part of the Xbox One experience, it’s now giving gamers the option to save $100 and skip out on voice commands and motion-tracking, all while Microsoft’s marketing begins to focus back on software.

Expect Microsoft to continue this trend at E3 by showing games and almost nothing else. No new hardware, no demos of menu exploration, and no graphics explaining restrictive policies (like Xbox One’s controversial DRM that Microsoft detailed at last year’s E3, a policy so unpopular that it was quickly scrapped).

Above: Art from Halo 5: Guardians.

As for what games we’ll see exactly, that’s a bit more up in the air. Obviously, we’ll see some more of Halo 5, but probably not too much since it’s not coming out until next year. However, rumors suggest that an HD remaster of Halo 2 is coming to the Xbox One this holiday season. We’ll probably get our first good look at it this week.

Other than Microsoft’s poster series, we know that it has plenty of third-party games coming soon, including Assassin’s Creed: Unity, Call of Duty: Advanced Warfare, and Destiny. Even though those will all also see releases on the PlayStation 4, expect at least a few of them to receive screen time during Microsoft’s press conference.

Of course, Microsoft has some exclusives coming this year we’ll likely see in action, specifically the colorful, open-world Sunset Overdrive and racer Forza Horizon 2. Still, the success of Microsoft’s conference will likely hinge on the quality of the surprises. More than anything, the Xbox One needs a big game that can get owners excited.