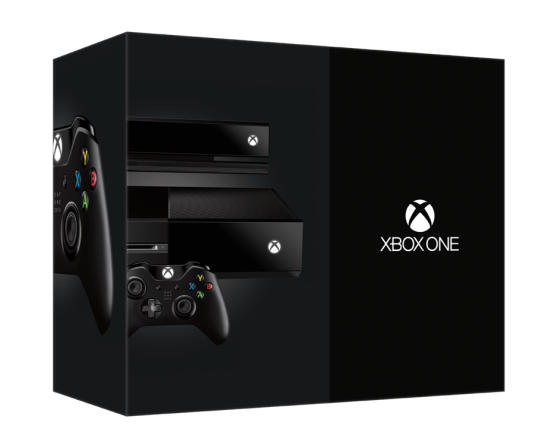 Microsoft’s E3 conference presented an onslaught of awesome-looking games, but we still have a lot of lingering questions about the console they’ll all appear on, the Xbox One.

From the very start, Microsoft has appeared cagey about what its upcoming console (due to launch this November for $499) does and doesn’t do in terms of digital rights management (DRM), playing used games, and a whole host of other issues. Its PR attempts to clarify those sticking points only led to more and more questions. We’ve also heard, but cannot confirm, that Microsoft has cancelled 1-on-1 interviews with at least one outlet that was outspoken on the company’s policies.

But we still see a number of things we need to know before we’ll spend money for an Xbox One.

Will your Xbox 360 Gamertag, Gamerscore, and purchases carry over?

The Xbox One’s all-new architecture makes backward compatibility of retail discs a nonstarter, but we’ve heard for a while that the noncompliance doesn’t end there.

It might seem like a no-brainer to let people carry over all their account information after a simple sign-in, but apparently, the new Xbox Live might not be compatible with the old version, either. Supposedly, that means all the downloadable games you’ve purchased won’t apply to the Xbox One, either, effectively wiping away all the money you’ve invested in Xbox software over the last eight years. Does Microsoft have a solution for that that doesn’t involve their customers having to buy their favorite games twice? It would be very nice if they did.

Can we still rent games for the Xbox One?

Microsoft says it won’t charge gamers to play a second-hand game, but it has danced around the question of whether that disc will play at all in an Xbox One. But then, the rules around simply borrowing a disc from a friend are so complicated — you can play for an hour offline, but maybe longer online, but only if you’ve been friends for more than 30 days, and only once — that they practically qualify as a deterrent in and of themselves.

Rented games, however, have slipped under the radar in terms of hard information. With that “loaned games only play once,” the signs point to bad news for rental services like Gamefly, but maybe Microsoft has a labyrinthian scheme to allow for such games, too. Or maybe it’s still figuring this one out, because so far, nobody at the company has given us a straight answer on the subject.

Will Xbox One offer a solution for customers who can’t always be online?

Hope you’ve got a good Internet connection. The Xbox One requires an online check-in every 24 hours or else your games won’t work anymore. “Offline gaming is not possible after these prescribed times until you re-establish a connection,” according to Microsoft’s PR release, “but you can still watch live TV and enjoy Blu-ray and DVD movies.”

That’s a problem for roughly 60 percent of the planet. Your $500 Xbox One basically becomes a very expensive cable box/DVD player unless it can ping home base and verify that you, the Microsoft customer, are not a criminal using stolen software. Given that a borrowed game will only play once for one hour while offline, it’s unclear why this extra layer of security is even necessary. Certainly, its benefit to consumers seems to be somewhere below zero.

But either way, unless Microsoft has some kind of escape clause, they just gave entire countries — not to mention American soldiers serving in combat theaters — a reason not to buy their products.

How mandatory is Kinect?

Personally, I don’t feel like playing one-man charades just to access my content, but we’re getting indications that some Kinect-based motion controls are the only way to do certain things. That also seems unlikely, but the straight answers from Microsoft just aren’t forthcoming.

And the story seems to be changing, anyway. Originally, we were told that the Kinect camera would always be on … until the German government put the brakes on it by launching a privacy-issues investigation into having an always-on camera pointed at you in your living room. Microsoft later stated that Xbox One owners could change the level of Kinect involvement in the setup. But can I turn it off completely? Can I possibly not use Kinect? Is that allowed? Or will I be forced to wave spastically at the screen just to bring up a video I want to watch? 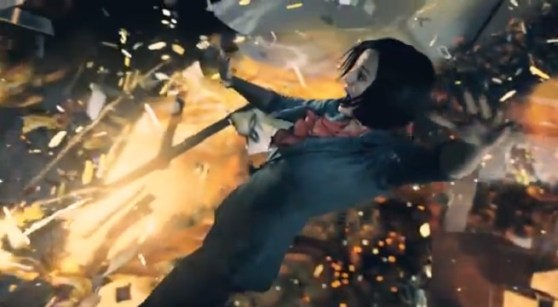 Is an Xbox Live Gold membership vital to using these features?

Gold accounts will still be a part of Xbox, and in fact, it sounds like you only need one Gold account per household now — those benefits will apply on that console whether that specific member is signed in or not. But this is an always-online console, with features keyed into always being online. When does Microsoft start charging for those?

For example, do you need a Gold account to lend a game to a friend, or to play a game that friend loaned to you? Microsoft’s language to date suggests got to download code from cloud storage in order to do that. So does Gold membership change how the Xbox One’s cloud computing access operates? Or Twitch streaming? Or anything else, really. I highly doubt it, but for all we know right now, Gold membership could be mandatory to that once-a-day check-in. We just don’t know.

But now we do know this: Sony’s PlayStation 4 doesn’t have mandatory online, won’t require a daily check-in, isn’t restricting the use of rented or borrowed games, and costs $100 less, just as Patcher guessed. So the really big question now is will Microsoft stick to its guns or flinch in the face of a simpler, more customer-friendly alternative.