Sometimes, game consoles are memorable for all the wrong reasons. Take the Dreamcast: At this point, people probably remember it more for being publisher Sega’s last console rather than for its games. While the current generation didn’t have anything nearly that bad — it introduced some fantastic innovations to video games, after all — the PlayStation 3 and Xbox 360 did have some missteps along the way.

Here, in no particular order, are console troubles that we may never forget.

The last thing you want to see when you turn on your Xbox 360 are three flashing red lights [above]. According to the 360’s manual, the three lights indicate a general hardware failure. Frustrated owners called this the “Red Ring of Death” (RROD) because the 360 was useless until you sent it back to Microsoft for repairs. The problem was so severe that those affected by RROD had their warranties extended for up to three years from the date they purchased the console.

Of course, we have no way to tell how well the first batch of PlayStation 4s and Xbox Ones perform until they’re out in the wild. But they can’t get any worse than this, right?

Raise your hand if you actually memorized how many Microsoft Points you got for $20. Anyone? I had to look it up every single time I thought about buying Points on Xbox Live Arcade. If Microsoft’s goal was to confuse people with its seemingly arbitrary exchange rate, then mission accomplished! Fortunately, the company got its act together a few months ago and replaced Points with real currency. 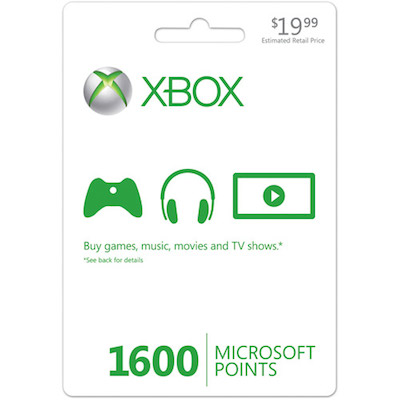 Above: The days of figuring out how much loose change 30 Points gave you are over.

With both of the new consoles coming in with 500GB hard drives, it’s almost laughable to think how small the storage devices were when the PS3 and Xbox 360 launched: 20GB and 60GB for the PS3, and 20 GB (or none at all in the Arcade edition) on the 360. Though Sony and Microsoft steadily increased the capacity in subsequent redesigns of their consoles, it’s still cheaper to install a third-party hard drive (in the case of the PS3) or to hook up an external device. 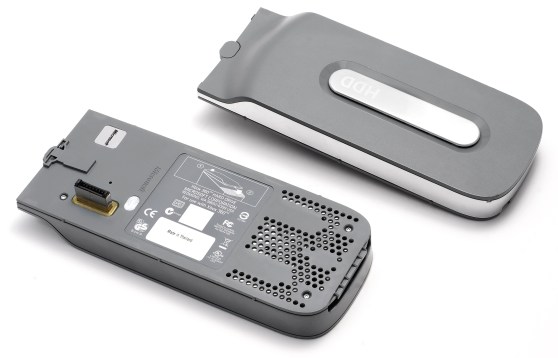 Slow system updates on the PlayStation 3

If you don’t keep your PS3 up to date, you might find yourself a boring surprise when you boot up to play a new game: a prompt to grab the latest firmware. Only those with extreme patience can endure the lengthy process of finishing the download, the console restarting itself, and then waiting again as the update installs. Games with bug-fixing patches are sometimes just as bad.

However, firmware version 4.50 changed all of this. It unlocked automatic updates for all owners (a feature that was previously exclusive to Sony’s premium PlayStation Plus service), making system updates hassle-free for those who choose to use it. 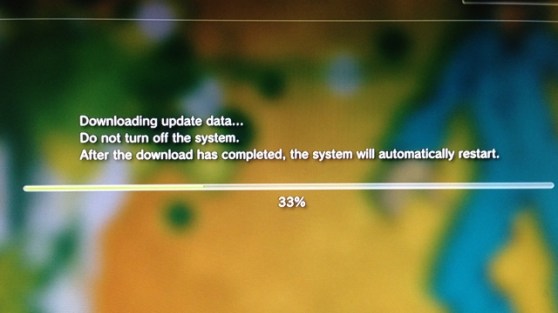 Above: I never want to stare at this screen again.