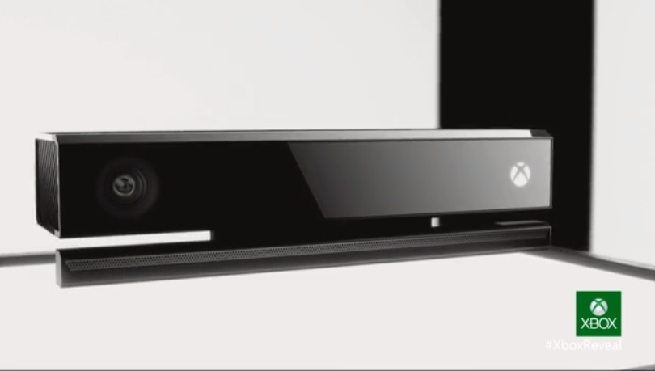 Microsoft has revealed its new console, the Xbox One, and it’s promising plenty of power.

The heart of the new all-in-one entertainment system is raw power, corporate vice president for Xbox Live Marc Whitten today claimed during a live event. The console runs on native 64-bit architecture and has 5 billion transistors and 8GBs of system RAM. Its predecessor, the Xbox 360, has only 500 million transistors and 512MBs of RAM.

The console reportedly has three operating systems in one. The first is the Xbox O/S, which Whitten claims gives game developers deep and instant access to the hardware. The second is a kernel of Windows. This gives Xbox One owners consistent access to web-powered applications in a way that Whitten says is flexible, powerful, and simple. The third O/S connects the first two, creating multitasking and the near-instantaneous switching between applications.

“Only Microsoft and Xbox could bring this level of power, performance, and sophistication to the living room. There’s no waiting. You can switch to your game like it’s a TV channel flip,” Whitten claims.

Xbox One also features USB 3.0, a Blu-ray DVD player, and Wi-Fi Direct, a standard that requires less setup by enabling devices to communicate with each other without a wireless access point. Whitten says the console runs quietly as well.

Microsoft seems to be doubling down on its Kinect motion control sensor. One comes with every new Xbox, Whitten says, and it’s completely redesigned to respond instantly to your voice and gestures. Voice commands are now more conversational. A simple “Xbox On” turns on the console, and commands like “Go to Music” and “Watch TV” let you switch quickly between multiple programs.

Whitten says the company’s new proprietary Time of Flight — a standard used to measure the time it takes for an object to travel a distance through a medium — is “rocket-science-level stuff.” “[It] measures the time, about 30 billionths of a second, that it takes individual photons to bounce off of you to create unprecedented accuracy and precision. Over 2 gigabits per second to understand your world.” The Kinect sensor itself is now 1080p and provides a wider scanning area. It understands the slightest rotation of a wrist or shoulder, Whitten claims, and tracks your balance as well. It even reads your heartbeat while you exercise.

“This is a modern, powerful box engineered to deliver now and well into the future,” Whitten says.