Forty years ago, making a video game used to require an engineering background — early developers had to invent tricks to display primitive objects and backgrounds on TVs. Today, anyone with a laptop can afford the software to create nearly photorealistic games, and within months, Sony’s Dreams will let PlayStation 4 owners create 2D, 3D, and VR games. By this time next year, creating a game will be easier for some people than writing a book.

As exciting as the democratization of game development may sound, it’s problematic in practice. When Apple’s App Store empowered virtually anyone to create iOS software, it quickly flooded with garbage — fart apps, tip calculators, and plenty of junky games. Less than 10 years after opening, the App Store today hosts over 800,000 games, and you can barely find the good ones beneath all the bad ones.

Even if a store isn’t hit with 80,000 new releases each year, it’s hard for games to stand out. Steam’s storefront reportedly saw over 7,500 PC titles released in 2017 — that’s an average of more than 20 games every single day. And Nintendo’s Switch eShop has been overwhelmed despite having only 50 new games per month on average. The average person is unwilling to sort through even that small pile. 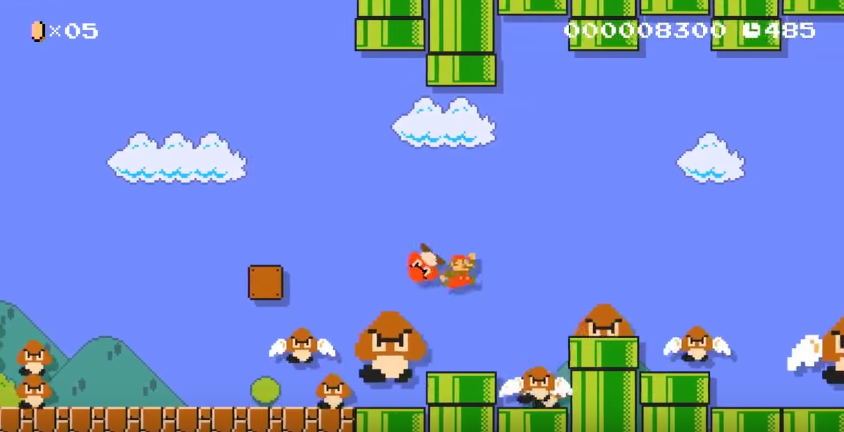 Above: Giving everyone access to level creation tools has meant tons of junky user-created levels in Super Mario Maker for Wii U and 3DS.

When anyone can make games, lots of people try, and most of them fail. To get a small-scale sense of the issue, just look at Super Mario Maker for the Wii U and 3DS, which promised to teach anyone with $40 how to create levels in the styles of four popular Mario titles. Now that millions of copies have been sold, you can load up the game’s online level browser and find plenty of user-created levels. Unfortunately, they tend to be terrible.

Giving everyone access to game-making tools has created more needles, but it’s also created much bigger haystacks to sift through. Additionally, since development tools keep getting better, and vast libraries of 3D models are widely available, even inexperienced developers can now create games that look impressive in screenshots, but are at best bland when you actually go to play them. 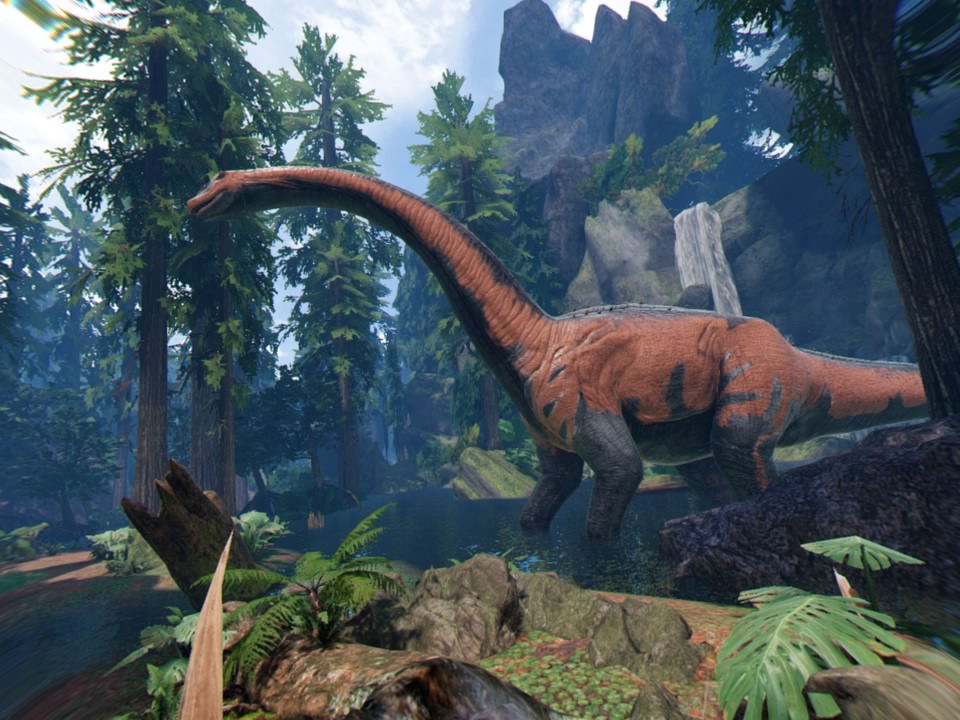 Mediocre games and clones have been around for as long as the game industry’s been around, so this isn’t a 2018 issue. But the reuse and remixing of old content is rendering “new” games stale. Too many small- and medium-budget releases are using off-the-shelf objects to fill their worlds, and even big-budget sequels (think Super Smash Bros. and Tekken) now touch up models and animations from prior games. In games like Ark Park, a first-person game where you should feel like you’re in a jungle full of dinosaurs, experiences that should be awe-inspiring or terrifying instead wind up as sterile as looking at photographs. 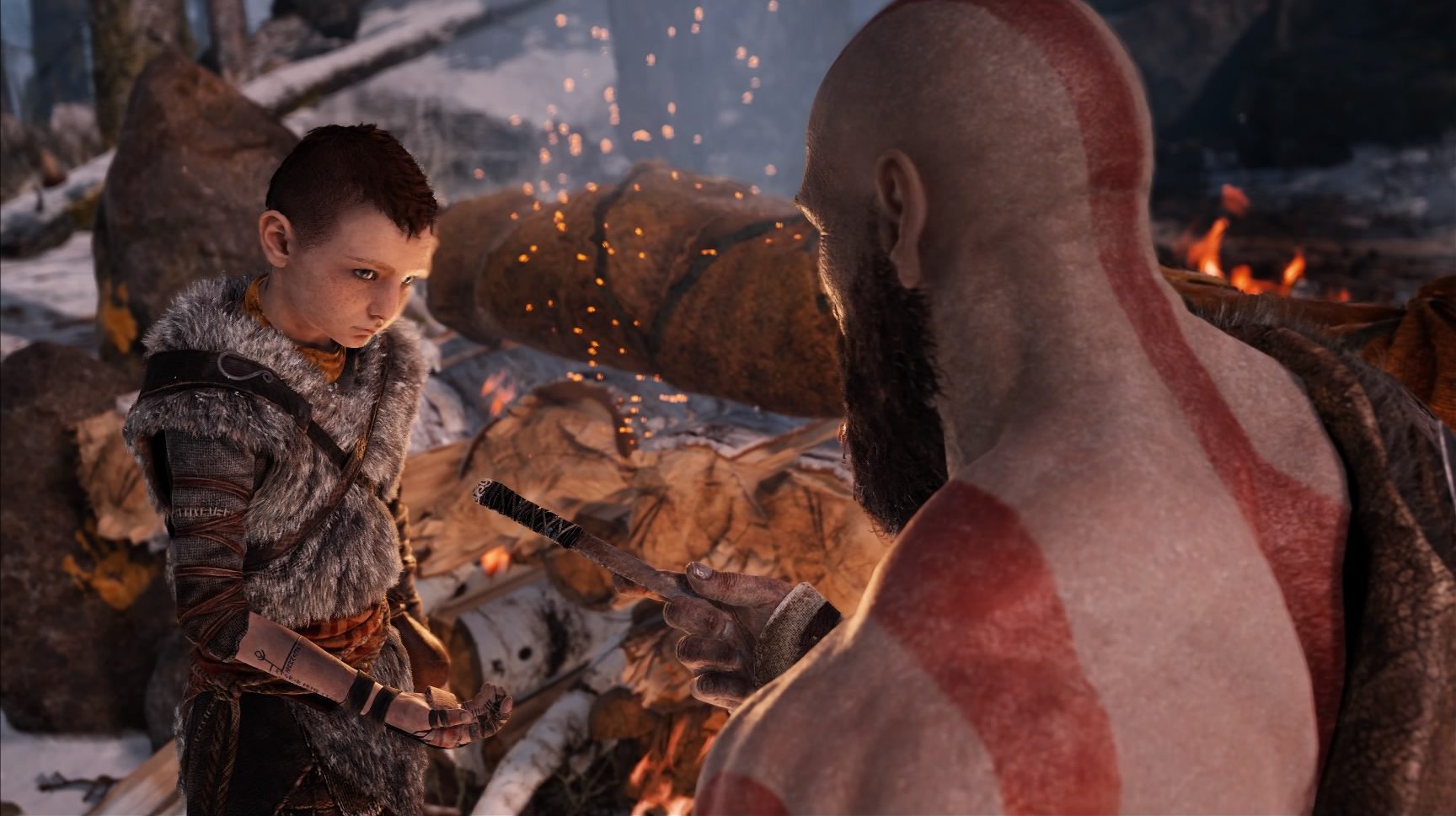 Above: Sony’s God of War (2018) uses raw emotions to differentiate itself from other big-budget games – and all of its predecessors.

What’s starting to emerge as a major differentiator between great games and the rest is a sense of consistent personality — let’s call it “soul.” There’s no single correct formula for imbuing a game with soul, but when it’s there, you can feel it. One prominent example was Sony’s transformation of the spectacle-driven God of War action series into a wistful reflection on family, using a father-son relationship to rebalance a franchise that previously focused on slaughtering mythical creatures. Combining spectacle with soul helped God of War become Sony’s fastest-selling first-party game to date. 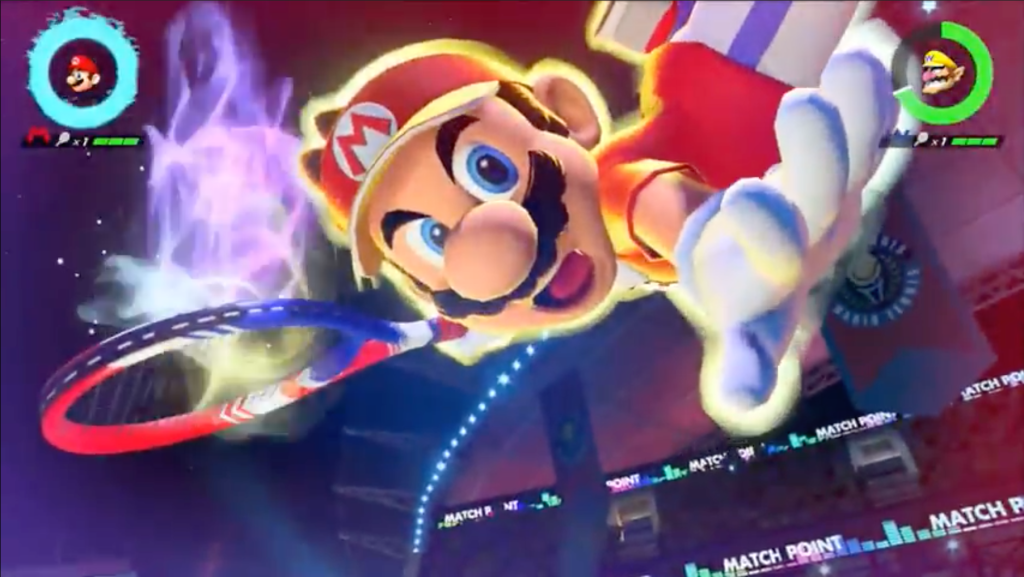 Above: Mario is definitely the McEnroe of Mario Tennis Aces.

The difference between soulful and soulless is particularly striking when comparing apples to apples — say, Nintendo’s Mario Tennis Aces versus the PlayStation 4 title Tennis World Tour. On one hand, you have a tennis game that looks all but photorealistic on your television, including real-world players and courts. Then there’s a cartoony, over-the-top rendition of the same sport, bursting with magical shots and unrealistic leaps into the air. What sells Aces and sinks World Tour is personality; in the former, characters emote, flash with energy, and celebrate with confetti, while the latter’s characters have all the charm of zombie athletes playing in sterile stadiums. 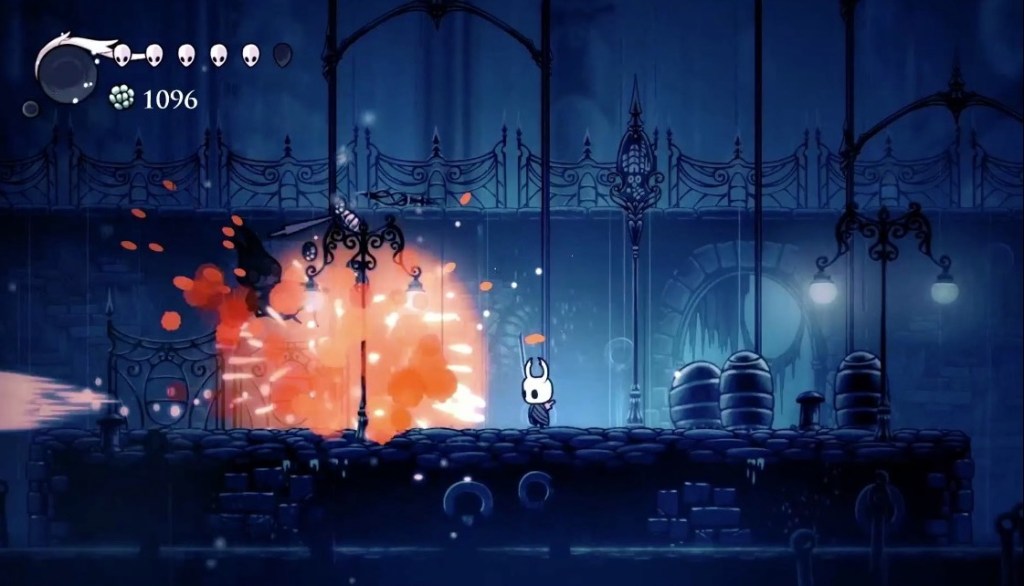 Above: The Metroidvania title Hollow Knight has a distinctive personality that has resonated with hundreds of thousands of gamers.

Giving a game soul isn’t just about characters with realistic facial expressions, so building the next great game doesn’t require advanced 3D modeling or animation tools. Personality can come through in other ways, including an intriguingly robust world, or a unique and consistent graphic design. Despite screenshots that don’t wholly sell the title, Australian indie hit Hollow Knight has both of these assets in spades, and has found audiences on the PC and Switch despite plenty of competition.

Above: Epic Games’ Star Wars demo showed off real-time ray tracing in an Unreal Engine scene that could have been straight out of a movie.

Continued advancements in game engines such as Unreal Engine mean that the upper limits of graphics will continue to climb over the next few years, making photorealistic people, objects, and environments more common. We’re already beginning to see Unreal Engine graphics appearing in “immersive mixed reality” TV broadcasts as if they’re real. Within a few years, they could represent the minimum visual fidelity that people expect from entertainment. 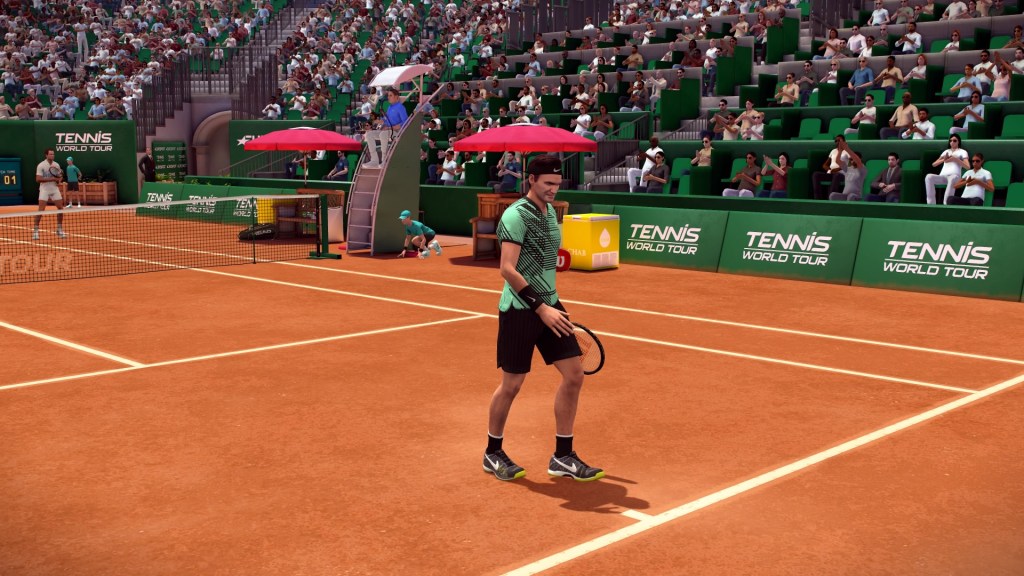 Above: Roger Federer in Tennis World Tour for PS4.

But without a special spark of personality to make games stand out, they’ll look just like regular TV broadcasts — and people have been tuning those out for years. Tennis World Tour is just one demonstration that offering graphics better than last decade’s most successful tennis titles isn’t enough of a draw to satisfy players today.

So to all of our developer and soon-to-be-developer readers out there, a piece of advice: if you’re thinking of creating your own game, start planning a distinctive story, theme, or look that will help your work stand out from the pack. Pretty soon, it’s going to be easier than ever to make a game, but harder than ever to convince people to give it a chance.