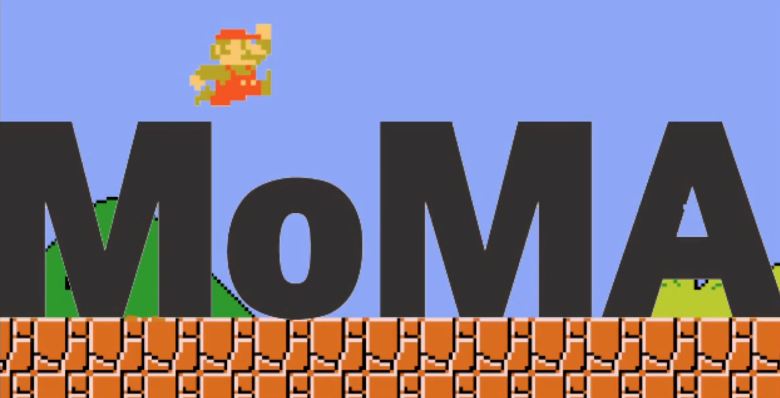 Video games are a strong part of our culture. In fact, they are so important that in November, the Museum of Modern Art in New York City added 14 games to its design collection. Titles like Katamari Damacy now have a place next to gorgeous race cars and beautiful chairs.

But the art community didn’t respond well to the idea of Pac-Man hanging next to works by Picasso, according to MOMA curator Paola Antonelli. She doesn’t think it really matters.

The curator gave an entertaining Ted talk where she explained why she added games to the museum’s collection.

“I believe that design is the highest form of creative expression,” said Antonelli before describing video games as the purest form of interaction design. “They are unadulterated by any sort of function or finality.”

Check out her presentation in the following video:

Following the announcement that MOMA would add games to its collection, art critic Jonathon Jones from the Guardian‘s website in the U.K. wrote a piece titled “Sorry MoMA, video games are not art.”

From her talk, it was also clear that Antonelli relished the idea of presenting games as high design to a stuffy crowd that she knew wouldn’t easily accept this concept.

She presented the following quote from French novelist Gustave Flaubert: “I have always tried to live in an ivory tower, but a tide of shit is beating at its walls, threatening to undermine it.”

“I consider myself the tide of shit,” Antonelli said in response to that. “You know, we have to go through that. In the 1930s, my colleagues that were trying to put together an abstract art show had all of these works stopped by the customs officers that decided they were not art, so it’s happened before. It will happen in the future.” 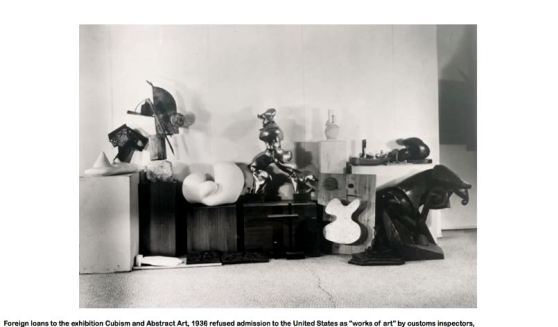 Antonelli detailed the work her staff put in to selecting and acquiring these works. They established a panel of experts who helped MOMA come up with selection and exhibition criteria.

“We bugged everybody because we knew that we were ignorant,” said Antonelli. “We were not real gamers enough, so we had to talk to the experts.”

They settled on criteria that focuses on aesthetics, spacial design, perception of time, and behavior.

“The real core of interactive design is behavior,” she said. “Designers that deal with interaction, design behaviors that go on to influence the rest of our lives. They aren’t just limited to our interaction with the screen.”

MOMA is working with publishers and creators to add a number of more games to its collection:

Antonelli says MOMA wants to get its hands on the code for these games since that is what is important. That’s evidenced by the fact that the museum doesn’t display any of the arcade or classic console paraphernalia alongside the games. They just present the controllers, the games on a screen, and maybe an image of the code plastered on the wall.

Finally, the curator also spoke about how violence should fit into the collection. She said that figuring out what to do with violence was one of the most difficult conversations her team had. They ended up settling on a guideline that looked away from games that feature gratuitous violence.

“We have Street Fighter II because martial arts are good, but we don’t have Grand Theft Auto because — and maybe this is my own reflection — but I’ve never been able to do anything but crash cars and shoot prostitutes and pimps,” she said. “I’m making fun of it, but we discussed this for so many days. You have no idea.”