Call of Duty, StarCraft, and now Candy Crush Saga. Activision Blizzard’s $5.9 billion purchase of King Digital Entertainment means that it will have a huge spread of game intellectual properties and one of the broadest audiences for gamers in the world.

Combined, Activision Blizzard and King will have access to more than 500 million monthly active users in 196 countries and will be second only to China’s Tencent in estimated 2015 revenue. This is why Riccardo Zacconi, chief executive of King, decided to sell his company. We caught up with Zacconi for an interview on Tuesday to talk about the merger and what it means for the competitive landscape of gaming.

Zacconi said that the new company will have a chance to be the company that can bridge all categories and platforms, reaching gamers wherever they are. 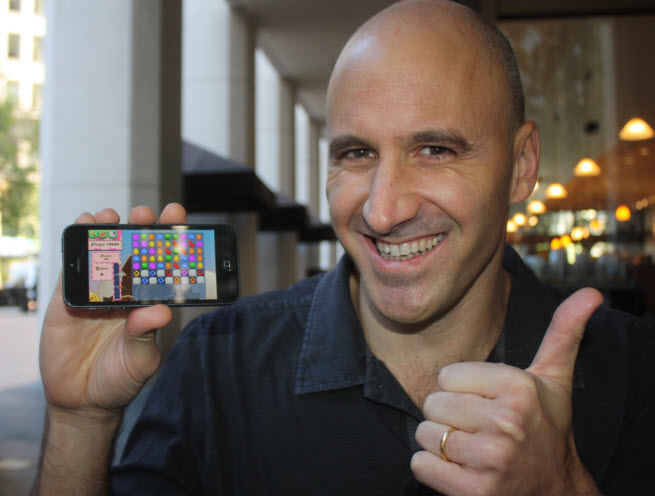 GamesBeat: How did you begin to start thinking about Activision as your partner here?

Riccardo Zacconi: We’ve known each other about three years. It’s a small industry. We’ve kept in touch since then, continually updating each other. We’ve always had a great deal of admiration and respect for Activision and the games they create, their approach to games. The philosophy they’ve had is very similar to ours. It starts from the game and starts from the user. Their games have to be great. That’s very much in line with what we’ve always thought.

They’ve been watching us. We’ve been in touch with them. Over time we’ve kept that relationship, and then this year it became something concrete.

GamesBeat: How did you feel about the go-it-alone approach, staying independent? Would that have been as good a strategy?

Zacconi: We always think about what makes sense for the user first, and then we can derive what makes sense for us. We have a strong stand-alone strategy and timeline, independent from Activision. The strategy we have is around our franchises. We’ve seen that with Candy Crush Soda and Bubble Witch 2. We make games built around core game loops that are proven and beloved by our players, and more important, game brands that are very well known. That not only reduces our risk, but increases our opportunity to grow the overall franchise business.

By the end of next year we’re launching three new games in the franchises we already have. That’s our stand-alone plan. At the same time, we’re working on new game ideas in casual to create new franchises. We’re leveraging the massive network of players we have to enter new genres. There are even more synergies with Activision’s users there.

If you look at the composition of our user base, we have about 60-40 women to men on the free side. On the pay side it’s much more skewed toward women. By having games which appeal more to men, we believe we can retain our users better, monetize them better, and extend our network further. There are clear opportunities. Activision has a very large portfolio there.

I want to stress, though, that our independent plan is basically—They like to run companies independently. King will be run as an independent company. We have a plan which extends from there.

GamesBeat: What’s your view of mobile gaming and where it fits in? It almost seems like mobile gaming will become, or already is, the biggest gaming industry. In some sense you’re almost the lead horse compared to Activision.

Zacconi: It’s a big opportunity. I would call it connected gaming. Meaning we’ve proven that you can play synchronously between PC and mobile. That opens up even further opportunities. The other opportunity [Activision Blizzard CEO] Bobby [Kotick] was talking about is that their games are currently played on console and PC, mainly. This has implications in terms of reach. A PC costs $1000. A console costs $300. Our games are played on mobile. Our geographic reach is greater than theirs as well. There are opportunities in terms of reaching out beyond their current geographies. 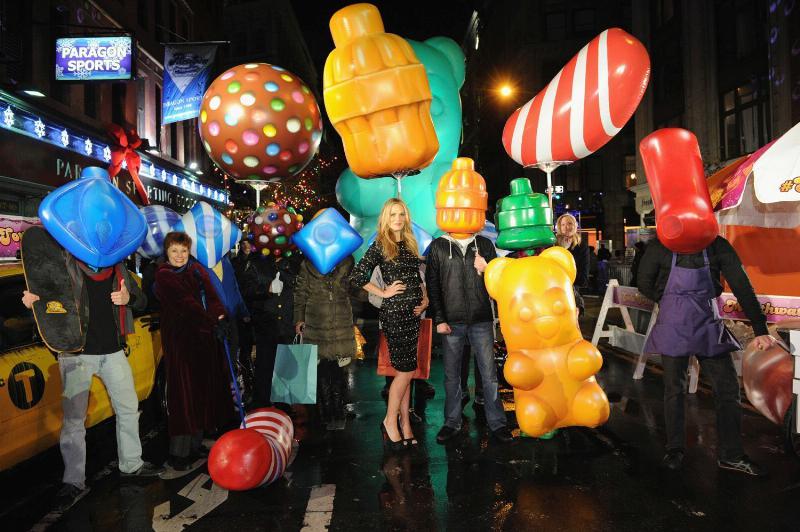 GamesBeat: What’s your view of the competitive landscape? Did that guide you at all as far as what kind of transaction to do?

Zacconi: If you look at the top-grossing charts in mobile, they’re extremely stable. That’s true on console as well. It’s very expensive to acquire users and build up a network like the one we have. Much tougher to do that now than when we did it in the beginning. Put this together with a company that has a very strong portfolio of games on console and PC, and opportunities come out of that.

We have the chance to become a game company that covers different areas of games across all the different platforms. We have strengths that will play out in the long term.

GamesBeat: Tencent is an investor in Activision, but also one of your biggest competitors. How do you look at them?

Zacconi: I wouldn’t call them one of our biggest competitors. They’re a competitor and a partner at the same time. They’re very strong in China, but their services go beyond games. Their messaging platform is at the core of their offering. Our offering is very much focused around games and strong brands in games, as well as providing those games on all platforms.

GamesBeat: Z2Live seemed to be doing some mid-core games. Are they going to fit in well with this strategy? Are they one of the companies that might pick up some of Activision’s brands?

Zacconi: Z2 is a very strong studio, not only in terms of their experience but also their tools. They’ve released their first resource management game, and as you saw, they’re working on another game. Clearly we’ll use all the talent we have in the company to take advantage of our opportunities. For our team in general, it’s very exciting to see what will come out of it all.

GamesBeat: Wow. That’s a lot bigger than when we last talked.

Zacconi: It’s quite a time now. We’ve grown very fast, between recruiting and the new products we have coming down the pipe. 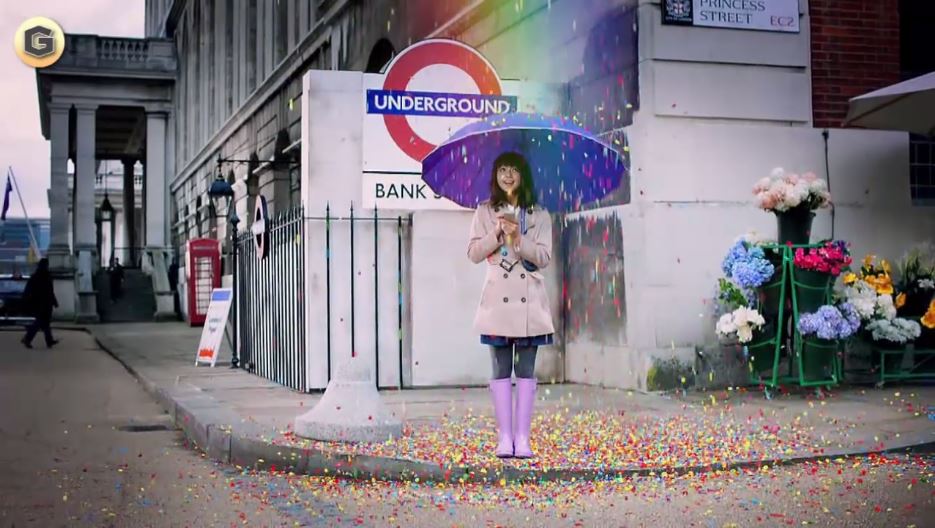 Above: A still from a commercial King ran in Japan for its Candy Crush Saga game.