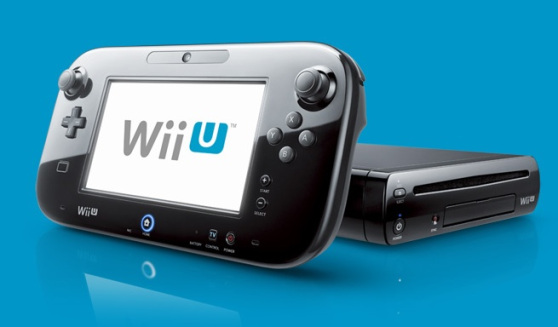 The new game console debuted on Nov. 18 and sold more units than the original Wii did in its first holiday season in 2006. Nintendo sold more than $300 million worth of Wii U hardware in the U.S after 41 days on the market. That beats sales of the Wii by $30 million for the comparable period in its first season, Nintendo said. However, the Wii U is priced higher than the original Wii, so the unit sales may not actually be better.

“While the Wii launch established new benchmarks in the United States, Wii U has surpassed its predecessor in perhaps the most important category: revenue generation,” Scott Moffitt, a Nintendo of America’s executive vice president, said in a statement. “The demand for the Deluxe SKU, which was essentially sold out at retail this holiday, and the strong attach rate of New Super Mario Bros. U show that we have the value and the games to drive momentum in 2013. We look forward to offering great new experiences and bringing smiles to millions of new faces throughout the year.”