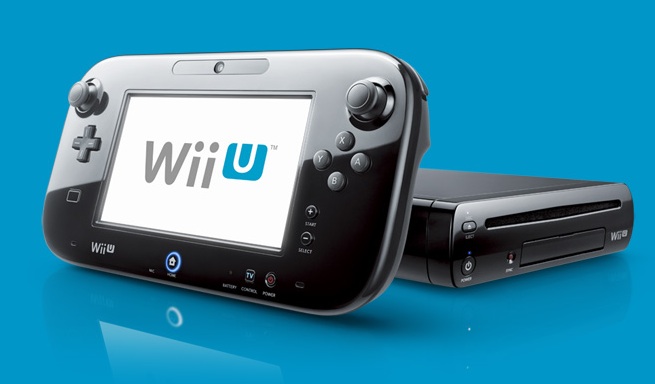 The Nintendo Wii U video game console is expected to be in short supply after it debuts Sunday in the U.S. But that’s as much an outcome of tight inventory control as it is strong consumer demand, according to an analysis by market analyst firm IHS Screen Digest.

The new console is expected to outperform sales of the Nintendo Wii, which debuted in 2006, and Nintendo itself expects it can sell 5.5 million units by March 31. IHS expects that Nintendo will sell 3.5 million Wii Us by Dec. 31, compared to 3.1 million Wiis sold at the end of 2006. Nintendo’s Scott Moffitt, its head of sales and marketing, said in an interview with GamesBeat that it’s working hard to make sure it can replenish units in stores during the holidays.

Given that level of shipments, IHS believes we’ll see Wii U supply shortages over the holiday shopping season, leaving some shoppers empty-handed and waiting for the new year before they can get a console.

“As a result of the tight inventory control Nintendo employs to manage its supply chain and strong consumer demand in these opening weeks of launch, we believe it’s highly likely that retailers will experience some Wii U shortages in the run-up to Christmas. Stock will be replenished in ongoing fashion, but some unlucky shoppers may well miss out,” said Piers Harding-Rolls, the senior principal analyst, head of games, at IHS.

But translating that initial success into long-term sales will be a big challenge. The Wii achieved huge sales in its lifetime, but IHS forecasts that the Wii U — faced with a much more competitive landscape for gaming on a variety of devices — will have a hard time hitting the Wii’s sales over four years. In fact, IHS predicts that the Wii U will only hit 70 percent of Wii sales in that time frame.

To keep its fans, IHS says “Nintendo should be laser-focused on consumer engagement in order to remain relevant.”

The Wii introduced gesture-based controls that no console had used before, and it also came with interesting new lifestyle games such as the Wii Fit and social games like Wii Sports. That gave it word-of-mouth success and led to 92 million in worldwide sales. The Wii U is also innovative with its tablet-like controller, but games are a fragmented market spread across many more devices now, including smartphones, tablets, PCs, consoles, and portable devices.

“This time around, Wii U’s pure innovation, coupled with a limited volume of high-quality Nintendo software, will not be enough to drive the ongoing sales momentum we witnessed with the Wii console, especially at a higher price point,” said Harding-Rolls. “Long-term success depends on ongoing consumer engagement delivered through the constant release of high-quality content from both first and third parties, a competitive non-games entertainment proposition and a sound digital and online strategy to go along with such innovation. Nintendo is still some way short of delivering a comprehensive engagement-led value proposition at the launch of the Wii U.”

Nintendo has begun to address its weaknesses by adopting a more aggressive stance toward recruiting third-party developers than it has in the past, and it has partnered with 3D game engine provider Unity to encourage indie developers to come on board. Nintendo is also working on its online strategy, which was lacking in the Wii generation.

“How the company executes on these new initiatives will have a substantial impact on the Wii U’s capability to maintain its market relevance past the launch phase when competing with the burgeoning choice of connected devices that serve games content to consumers,” added Harding-Rolls.