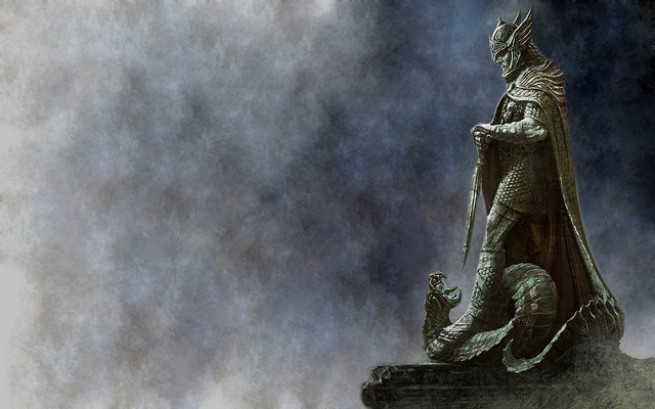 What happens when you combine the Wiki model of open, collaborative editing with just a pinch of old-school oversight? In the case of Wikia, Wikipedia founder Jimmy Wales for-profit company, you get the largest network of gaming sites in the world, with 26 million monthly unique views on the Wikia video games hub last month, moving ahead of IGN and Gamespot for the first time ever. These numbers come from Comscore data which compares the network of gaming sites run by Wikia and IGN.

Just as anyone can create a new article on Wikipedia, anyone can create a new community in Wikia. The founder sets the rules for that site and elects the moderators who help to govern it. There are now over 300,000 wikis generating around 50 million unique visitors a month. Six hundred new sites are created each day. So when talking about Wikia, we mean the universe of articles, reviews, walkthroughs, and videos dedicated to gaming which are collected under a central hub.

Wikia’s claim as the biggest gaming site in the world, however, isn’t cut and dry. IGN.com is far larger than Wikia.com, and IGN is only available in one language, while Wikia is global. IGN also has a big audience away from its web site, with tens of million of visitors to its Youtube page and Xbox Live content. It’s hard to get an apples-to-apples comparison between the two companies.

Wikia CEO Craig Palmer stopped by the VentureBeat office during a recent visit to New York to talk about what the company is doing to try and capitalize on its massive traffic and growth. “We’re not a forum or a place for Q&A. These are communities creating lasting content, like a traditional media company but without the hierarchy.”

Wikia has received $14 million in financing from Bessemer, First Round, Amazon and a list of big names angels like Ron Conway, Reid Hoffman, and Mitch Kapor. Palmer believes that it’s well positioned to thrive in an age when social media seems to be dominating the conversation.

“On Facebook and Twitter, there is so much content, it gets lost in the stream. Our users are also creators of these sites, so they are deeply engaged,” Palmer said. The average member of the gaming Wikia, for example, spends 30 minutes a day on one of the company’s sites.

“We’re turning up the dial in terms of our strategic relationships and aiming to provide our community with more exclusive and pre-release material. Hilary and Eric can really help us to craft those partnerships,” Palmer told us.