Game developers and other professionals have reportedly been leaving San Francisco during the pandemic. But Brazil’s Wildlife Studios has taken a contrarian stand, as it is opening a new outpost dubbed Never Forget Games.

Wildlife Studios recently raised $120 million at a $3 billion valuation on the strength of its mobile games such as Sniper 3D, Zooba, Tennis Clash, and War Machines. Over nine years, Wildlife has launched more than 60 games, and it has grown to more than 850 employees. Its growth is a measure of how much the world of games has changed. In the past, U.S. companies would set up satellite offices in places like South America. And now here’s a South American company expanding with an office in the U.S.

Wildlife CEO Victor Lazarte said in an interview with GamesBeat that Ray Mazza and Michael Duke will lead the new studio in San Francisco. Mazza worked on The Sims franchise for over a decade at Electronic Arts, and he was creative director for The Sims 4 and lead game designer on The Sims 3. He also was lead systems designer on Vainglory at Super Evil Megacorp. And most recently, he worked on Merge Dragons at Gram Games, which Zynga acquired in May 2018.

“We internally organized ourselves as a collection of small game teams, and then a central service organization that provides a lot of the things that these teams need to be successful,” Lazarte said. “For a game to be creative, you need a small team. But for it to be commercially successful, you need a much bigger team to do things like user acquisition, or run live operations. Internally, we started creating all these functions, and all these services to support the small teams.” 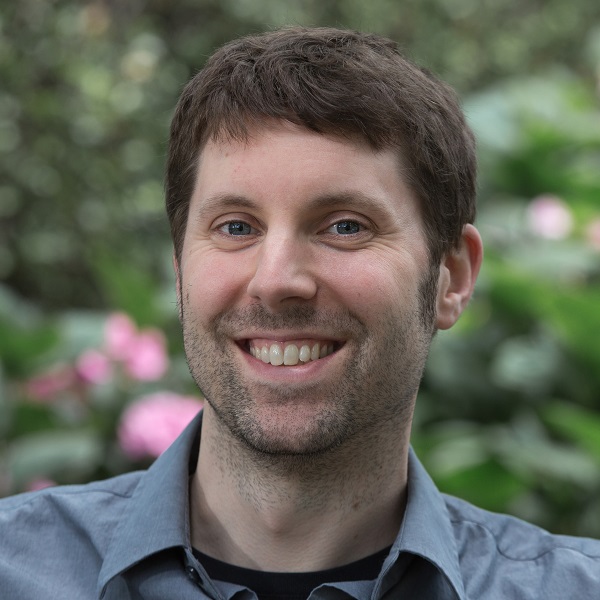 Above: Ray Mazza is head of Never Forget Games.

Never Forget Games is the first game studio that Wildlife Studios has set up beyond its core company, which has employees working on both games and publishing infrastructure. Now that infrastructure is available to support other studios, Lazarte said.

“We’re talking with people that we believe are extremely talented, and people that were thinking about starting an independent studio,” Lazarte said. “It’s getting harder and harder for a small studio to compete. That’s because there is a lot that goes into making a game successful in the form of user acquisition and live operations. Having scale is a tremendous advantage.

“This is a winning formula, because the developers are more creative, they’re more innovative. But then they can use our scale to choose to succeed.” 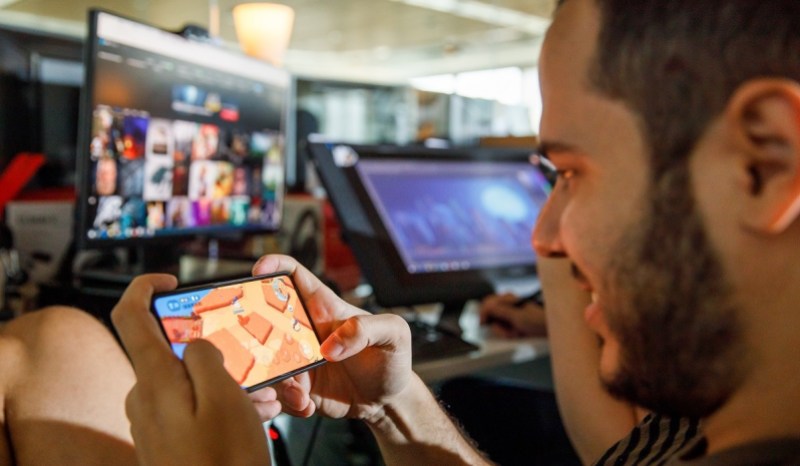 “I was very excited to bring in Sean because he is one of the minds behind AWS,” Lazarte said. “AWS does a similar thing for developers, so they can focus on making games. And Robby will help us with growing our products.”

The studio name is a reference to the idea that the best games are something you never forget. For now, the employees in San Francisco will work remotely, but over time, they will hopefully be able to work together.