Brazil’s Wildlife Studios has raised $120 million in a new round of funding for its casual games across multiple genres.

Wildlife Studio‘s mobile game hits include titles such as Zooba, Tennis Clash, and Castle Crush. They’re among a half-dozen successes out of more than 60 games that the company has released since Victor and Arthur Lazarte founded it in Sao Pãolo in 2011. To date, their games have more than 2 billion downloads.

CEO Victor Lazarte said in an interview with GamesBeat that the company isn’t raising money to acquire game studios. It will continue its model of creating and popularizing games using its own internal resources. He said the company plans to invest more than $200 million in the next two years to make Wildlife the “go-to place for the best game designers in the world.”

Vulcan Capital led the financing in a completely remote transaction, and the company has now raised $250 million to date. On average, the company has grown organically and profitably at a rate of 70% per year. 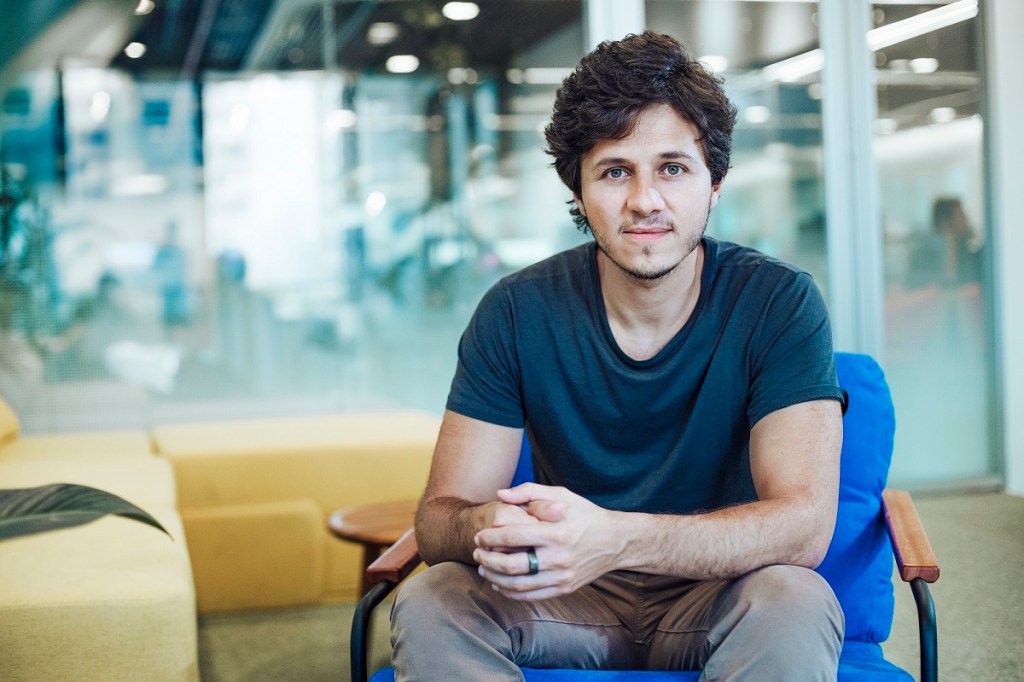 Above: Victor Lazarte is the CEO of Wildlife Studios.

Growing up, Victor said he and his brother were math nerds and that led them to programming. They liked the idea of creating a video game company but weren’t really exposed to the business side of running a company. But they set out to learn it. Victor became an investment banker, and his brother became a management consultant. They did that for a year and went back to games.

Early on, they had no one interested in giving them money. One investor offered $75,000 for 50% of the company.

“We obviously couldn’t take that, and until we took the money from Benchmark last year, the total outside investment in the company to date had been $100,” Victor said. “We started a very special moment in time where it was easy to get traction. We used the profits from our own titles to keep building the team and our technology.”

About two years ago, they decided to be more aggressive about expansion and they now have three offices in the U.S. A small portion of the player base is in South America, but most of the audience is global, and the company said it already has strong traction in the U.S.

Growing during the pandemic 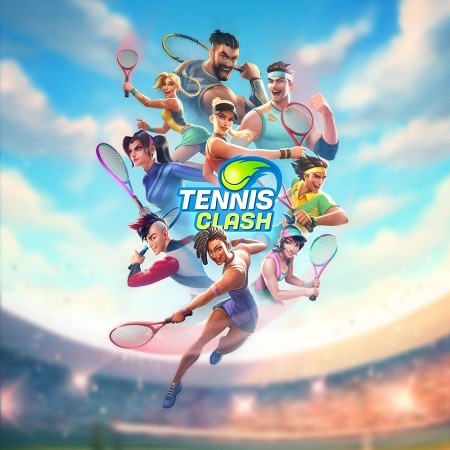 Wildlife Studios is benefiting from a surge of players during the pandemic. That has made the company attractive to investors, and this prompted the new round of funding.

“There’s a big acceleration toward digital, and a lot of investors want to get exposure to that,” Victor said. “We had a lot of inbound interest and we decided to raise more money. We liked that Vulcan was long-term oriented.”

Hypercasual is a hot category in mobile. They’re simpler games that depend on ads and can be played in less than a minute. But Victor said the company isn’t focused on them now. He said the teams prefer to make games that they like to play, and for now that means games that focus heavily on gameplay mechanics where players can get more engaged. 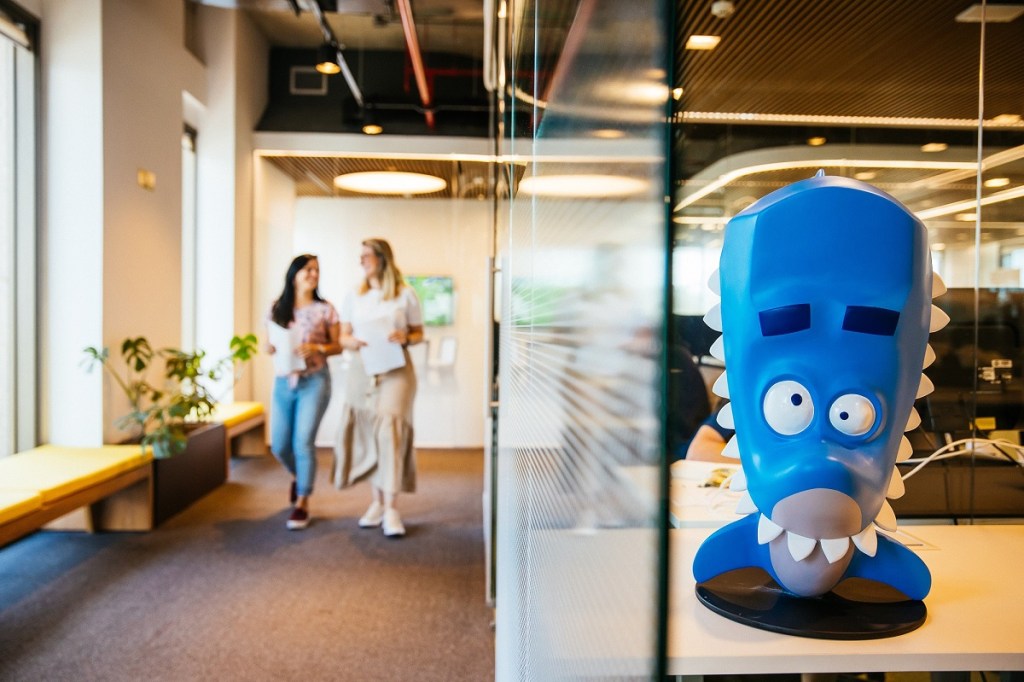 Above: Wildlife Studios’ offices aren’t getting much use these days.

“Our focus is really around core mechanics. Everything else comes second,” Victor said. “We do some user acquisition and monetization. But we organize ourselves in small teams around making the games fun. With Zooba, we had more than 70 different iterations of the controls. I love how it turned out.”

Working from home hasn’t been easy, as the company now has 200 more people and they have never met in person. The company has some centralized services, but most of the teams operate in small groups. Victor hopes the team can reach more than 800 people by the end of the year.

“You would have thought that it’s impossible to develop a relationship with someone that you’ve never met in person, right?” Victor said. “But I think the pandemic is proving us wrong. It’s actually working pretty well. You can form deep relationships and care deeply about people you have never met in person. That’s true about the communities of games as well.”