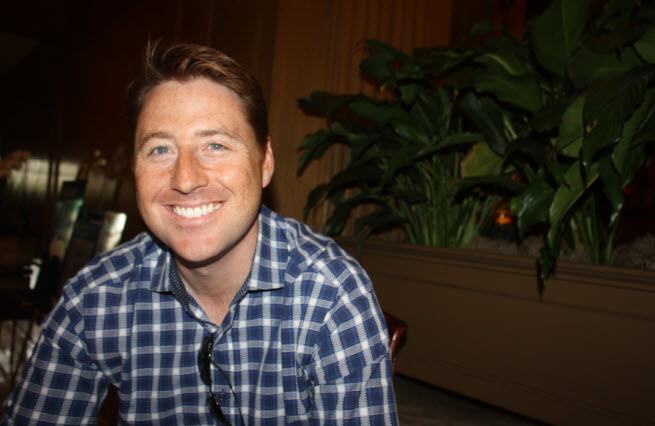 WildTangent is announcing today that it is moving back into internally produced games with the creation of a new mobile-focused studio in downtown Seattle’s Pioneer Square. The move suggests that many companies are still staking their claims in hopes of getting rich in the gold rush of the mobile space.

Their first release in the fall will be an update from an old franchise, Polar Bowler, said Matt Shea, executive vice president of product development at the company. 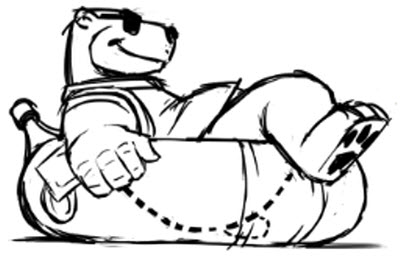 Around since 1998, WildTangent is one of the industry’s oldest startups. So it isn’t a surprise that the company’s latest move brings a little sense of déjà vu. The Redmond, Wash.-based company once made its own games, and it has as a staple of moribund franchises such as Polar Bowler, Fate (an action role-playing game designed by Travis Baldree, who’s now working on Runic Games’ upcoming Torchlight II), and Penguins! But the company shut down its development studio in 2008, shifting focus to distribution and advertising.

Polar Bowler is more than a decade old and still has a following. WildTangent will update it as an asynchronous, multiplayer, free-to-play smartphone and tablet app with touchscreen gameplay.

“We’ve got a vault of intellectual property,” Shea said. “[Mobile is] a crowded space, but we have access to a great talent pool.”

Shea said that the company was losing money at the time and had to take actions during the downturn to help it recover. Now making healthy profits, WildTangent can invest in the development of mobile games.

Former PopCap Games art director Rick Schmitz has joined WildTangent to work with a team of 10 to 12 developers on the initial multiplatform mobile games.

This dozen or so will receive a lot of support from the rest of WildTangent’s staff, which will help the games take off through user acquisition, monetization, and retention techniques. The team will focus on iOS (Apple iPad, iPhone, and iPod Touch), Android, and possibly Windows 8 games as well. While Polar Bowler is the team’s initial focus, more games are also in the works.

It won’t be easy to recruit talent for mobile game development as WildTangent will have to compete with the likes of PopCap (owned by Electronic Arts), Zynga, GameHouse (owned by RealNetworks), and other Seattle-area startups. And WildTangent is very late to the mobile games boom started by Apple’s success with smartphones and tablets.

But Shea said that fans have been asking for updates of WildTangent’s existing brands for a long time. “This is the right time for us to do this,” he said.

WildTangent has more than 170 employees for its main business of operating a service that allows consumers to access games through a single program called Games App. Users can buy digital currency, or WildCoins, and they can play premium games for free by viewing ads via the company’s proprietary marketing platform, BrandBoost. WildTangent distributes more than 2,000 games made by third-party developers with an audience of more than 175 million monthly consumers.