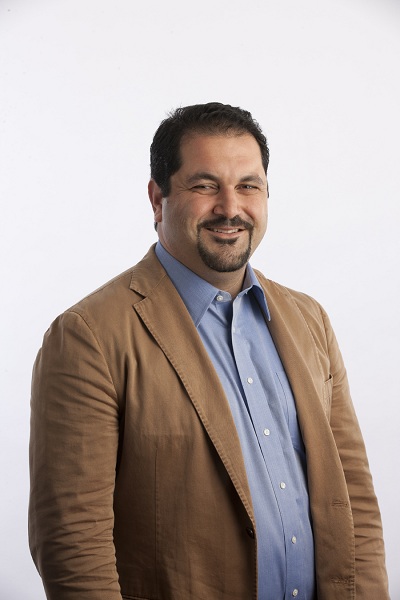 As the founder of Social Gaming Network, Shervin Pishevar squared off against Zynga in the early days of social gaming. But Pishevar veered off into iPhone gaming while Mark Pincus stayed put on Facebook with social games.

The consequences of that competitive battle have played out. Zynga went public at a $10 billion valuation yesterday, while MindJolt acquired SGN for a much lower price in April. But Pishevar isn’t bitter. He offered his congratulations to his friend Pincus and many of his friends whose companies were acquired by Zynga. And he still believes mobile social games will be bigger than Facebook games.

“This is a historic day for a bunch of us,” said Pishevar, now a managing director at Menlo Ventures, in an interview on Friday. “Back in 2007, there were a very small band of entrepreneurs who believed in social gaming. I took the route of mobile and Mark took the route of Facebook.”

Pishevar deserves some cred as a visionary in the space, even if his company didn’t hit the home run.

“The DNA of all of the entrepreneurs are in the successes of this business,” Pishevar said.

He recalls giving a talk at a Casual Connect show in Seattle a few years ago. He predicted social gaming would be a multibillion-dollar business. And the audience laughed.

“That was an amazing cycle to go through,” Pishevar said. “Mobile social gaming will be bigger than Facebook gaming The numbers we are seeing are pretty incredible.”

Now, Pishevar predicts, “Mobile social gaming will be bigger than Facebook gaming in the next three years. It will be a multibillion-dollar business.”

Menlo Ventures is looking for the companies that will be the winners in mobile, where Pishevar said, “Zynga hasn’t cracked the code.” So far, the missing piece of the puzzle is social connectivity, a layer that still has to be built into mobile games and mobile game networks.