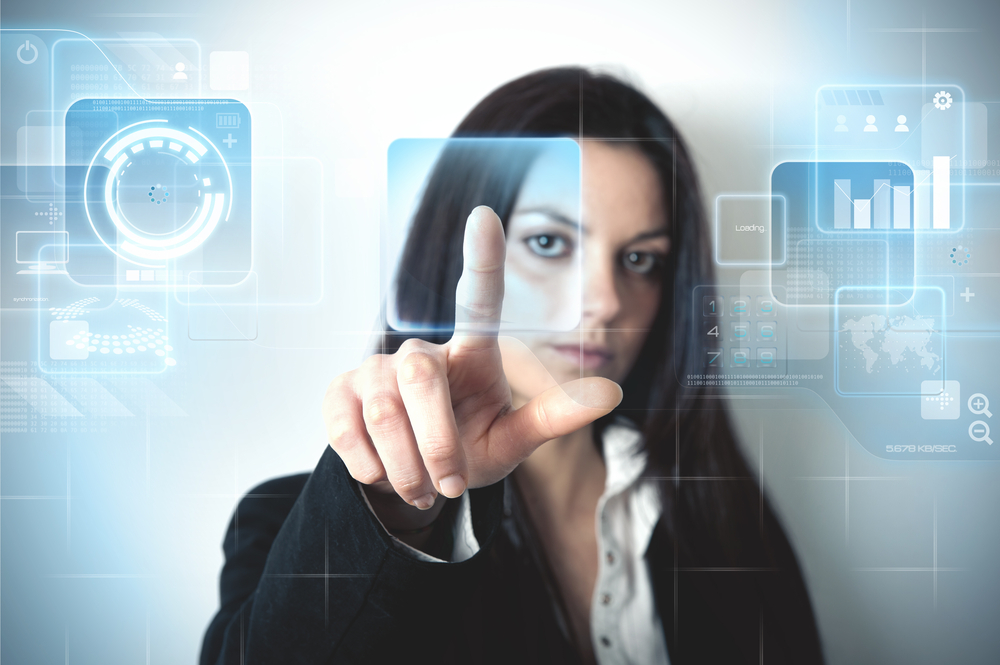 Overall, Kinect coming to Windows desktop apps means that developers who have never had to think about designing for gestural controls are about to run into a fun new minefield of challenges. To help devs prepare for the inevitable, Microsoft has released a new set of guidelines and how-tos for creating these apps.

In a company blog post today, the Kinect for Windows team revealed that it’s launching a new runtime and SDK on Oct. 8, 2012. The release will bring “numerous new features that deliver additional power to Kinect for Windows developers and business customers,” including more sensor data for business or retail use cases, a best-in-class sample user interface (UI) for developers, and most importantly, support for Windows 8 PC apps. The update will also support Microsoft .NET 4.5 and Visual Studio 2012.

Here’s an example Microsoft recently highlighted that shows a Kinect being used at a car dealership:

The company has already directed developers away from gesture controls for gesture controls’ sake. For example, if you require text entry, don’t force people to use a Kinect and a virtual keyboard — just stick to the physical keyboard. Don’t recycle non-gesture-friendly UIs; instead, only use innate-feeling gestural control interfaces that “feel ‘magical'” and that don’t get thrown off by normal human movement, such as nose-scratching or head-turning.

Also, Microsoft stresses that in addition to being intuitive — swiping a hand from right to left to scroll horizontally, for example — controls have to be easy to remember.

For game developers, this kind of stuff might be elementary by now, but for other devs and designers, it’s still largely uncharted territory. And reading a 70-page PDF of best practices is great, but seeing 70 pages’ worth of best practices in action is much, much better.

“This is this just the beginning,” writes Kinect for Windows manager Craig Eisler in the blog post.

“Microsoft has had a multidecade commitment to natural user interface, and my team and I look forward to continuing to be an important part of that commitment. In coming years, I believe that we will get to experience an exciting new era where computing becomes invisible and all of us will be able to interact intuitively and naturally with the computers around us.”

To date, Microsoft has sold 19 million Kinect for Xbox units since 2010.