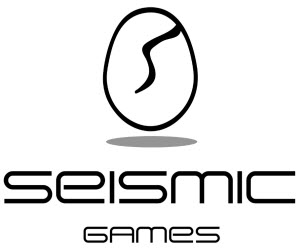 Hardcore game veterans who worked at the now-defunct Pandemic Studios have started a new social game studio called Seismic Games. Unveiled for the first time today, Seismic plans to create games that are social, but at the same time it will emphasize some of the traits of traditional games, which are more immersive, emotionally engaging, and anchored in a believable world.

The company has raised $2 million in funding from DFJ Frontier and venture capitalist Tom Matlack. The rise of such a company shows that investors believe the social gaming Gold Rush hasn’t ended with Zynga’s initial public offering. 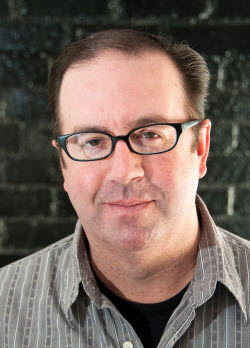 The Los Angeles startup is headed by Greg Borrud (pictured left), a former developer at Pandemic, which was acquired by Electronic Arts in 2007 and eventually shut down. Borrud said he’s been excited about the opportunity surrounding social games, but he doesn’t think the games developed to date are all that engaging. Seismic Games wants to create different kinds of social games that incorporate the great design techniques of veteran game developers. In contrast to the lightweight games created by Zynga, Seismic Games is creating “next generation” social games with characters and deeper game play. In that respect, Seismic is in a race with Zynga, which is also stepping up the quality of its game play experiences.

Seismic Games has more than 20 employees. Among the co-founders are Eric Gewirtz (director of Star Wars Battlefront) and Chris Miller (executive producer of F.E.A.R.), who both worked with Borrud at Pandemic. Other employees worked at Activision and Vivendi Universal. Besides DFJ Frontier and Matlack, a dozen other investors from the entertainment industry participated in the funding.

“2012 is an incredibly exciting and important time for the games industry,” Borrud said. “Zynga, along with a handful of other developers, have perfected the analytics-based approach to game design. Seismic is focused on bringing the next wave of social games to consumers who are getting tired of ‘me too’ products.”

“In blending the best of the analytics-based game model with the quality of entertainment in traditional video games, we’re developing an entirely new social games experience with a goal of taking this market to the next level.”

The company’s first game is set to debut in the first quarter. It will be character-focused and customizable, with narrative-based game play. The games will have user-generated and real-time content, which will “play a central role in the game play.” It will also have branded and professional entertainment partnerships that connect online and offline marketing opportunities to audiences playing the game.