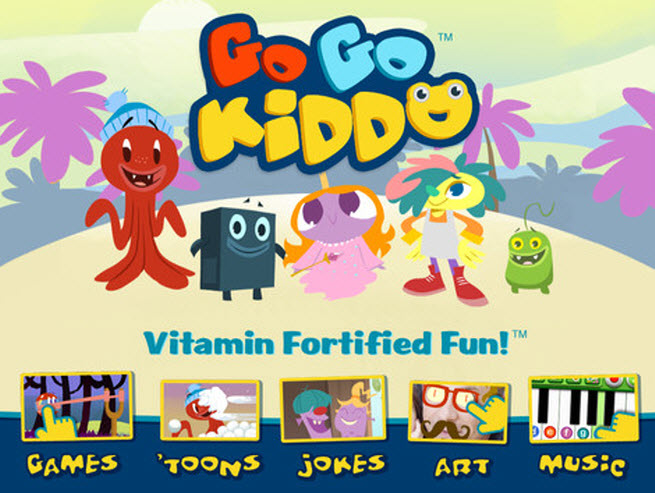 During the past year or so of testing, Seattle-based Zipline has tweaked its Moai development environment so that it can handle production of cross-platform games. Using a single code base, developers can create games that run across iOS (Apple’s iPhone, iPod Touch, and iPad), Android, and Google Chrome.

“We’re ready to declare Moai open for business,” said Todd Hopper, chief executive of Zipline, in an interview with VentureBeat. “We’re excited to get it out.”

Zipline will offer free Moai cloud services through April 30 and then will start charging for them. Among the companies that have taken advantage of Moai already is DistinctDev, maker of the hit game The Moron Test. DistinctDev previously created eight versions of its game for different platforms and is now moving to Moai.

“We looked at all the development platforms out there that could help us, and Moai won in a fair fight,” said Berkeley Malagon, CEO of DistinctDev. “It’s been a great experience. Before Moai, it took three months and coordination with an outside firm to port the iOS version of The Moron Test 1 to Android. Using Moai, we released The Moron Test 2 to both platforms on the same day with all development done in-house.”

Moai Direct Services offers cloud-based data storage, cross-platform leaderboards and achievements, and actionable in-game news and push notifications for any existing iOS or Android game. The cloud service is important because it lets developers quickly update or make new features for multiplayer games, downloadable content, and persistent worlds in the mobile environment without having to get approval from Apple for the changes.

Zipline created Moai, named after the human face carvings on Easter Island, with tools based on the open source Lua scripting language. It created a backend system for running games on mobile or other platforms. The back end can serve as cloud hosting for games. It works well in creating two-dimensional games. Lua is a low-level language and games built with it run fast, in contrast to HTML5 games.

“People want games that are connected so they can interact with other players,” Hopper said. “We let you build web services in a scalable way.”

Rivals include Heroku and cross-platform technologies such as Spaceport or MoMinis. Ngmoco and Unity are also rivals. Moai pricing ranges from free accounts to $499 a month for studio accounts. Zipline created its own game, Wolf Toss, to demonstrate the platform. That game now has more than 1 million players on iOS, Android, and Chrome.