LAS VEGAS — Chris Roberts has raised an astounding $72 million via crowdfunding for his Star Citizen game. And in doing so, his Roberts Space Industries startup broke all of the old rules and made up some new ones to embrace the community that has sprouted around the sci-fi game.

By going direct to his audience for funding, Roberts has bypassed traditional game publishing and obliterated all of the records in getting money upfront from fans for his sci-fi spaceship flying universe, and he has now set up the infrastructure to communicate with a community of more than 745,000 engaged supporters.

“We have shifted the paradigm of funding, development, communication, publishing, and community to better align with today’s connected, sharing, involved world,” Roberts said today at the DICE Summit, the elite game industry event. “You guys can do the same thing.” 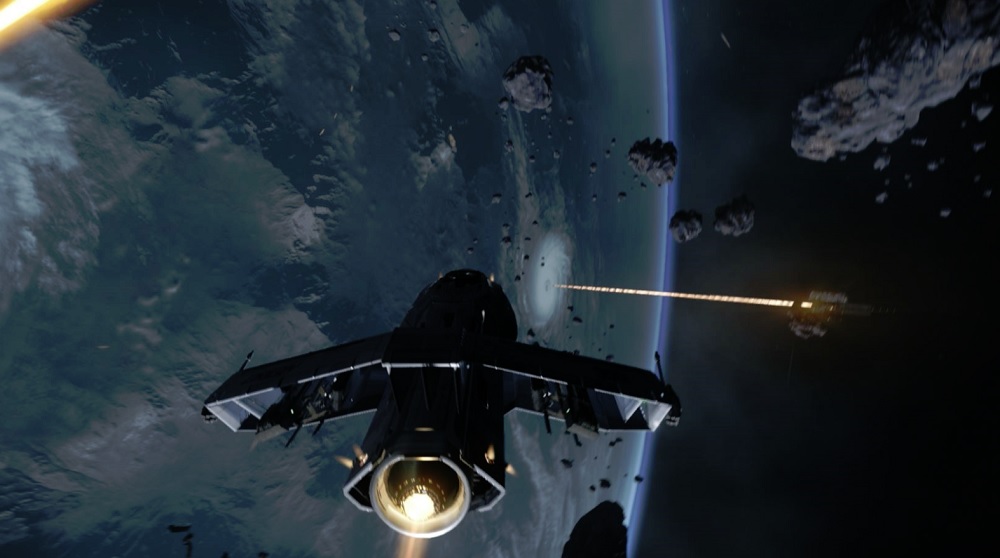 Roberts’ developers have had to deal with taking feedback from an unprecedented number of fans who feel like they have a stake in the creation of Star Citizen. The community and team have generated 4,189,616 forum posts, 1,757 development updates over 846 days, and 469 professionally produced videos. One player organization has 26,030 members, and a live event that Roberts staged at the Gamescom game-industry conference in Germany drew more than 2,000 people.

“We engage 1-on-1 with the community and everybody appreciates that,” he said.

Roberts believes this success comes from properly marketing to the new breed of ultraconnected modern consumer, who isn’t shy about funding games online. Rather than slowly giving out bits of news to this crowd, Roberts’ organization constantly feeds them and responds to everything they say. This kind of PR is transparent and direct, and it reacts to feedback as quickly as possible.

The funding has enabled Roberts to commission more games in the Star Citizen universe, using multiple game studios in four countries. Those teams get more excited and pumped up by sharing what they create with fans, and then getting feedback on what works and what doesn’t. Roberts’ team creates video interviews with developers every couple of days.

On top of that, Roberts Space Industries has held contests challenging fans to create their own spaceships. The contest generated a lot of interest and the design team decided in a video show which fan had built the best spaceship.

Roberts believes he knows why Star Citizen succeeded so well to date. It was a PC game in a genre of space flight simulation that everybody believed was dead.

“We had unparalleled ambition,” he said. 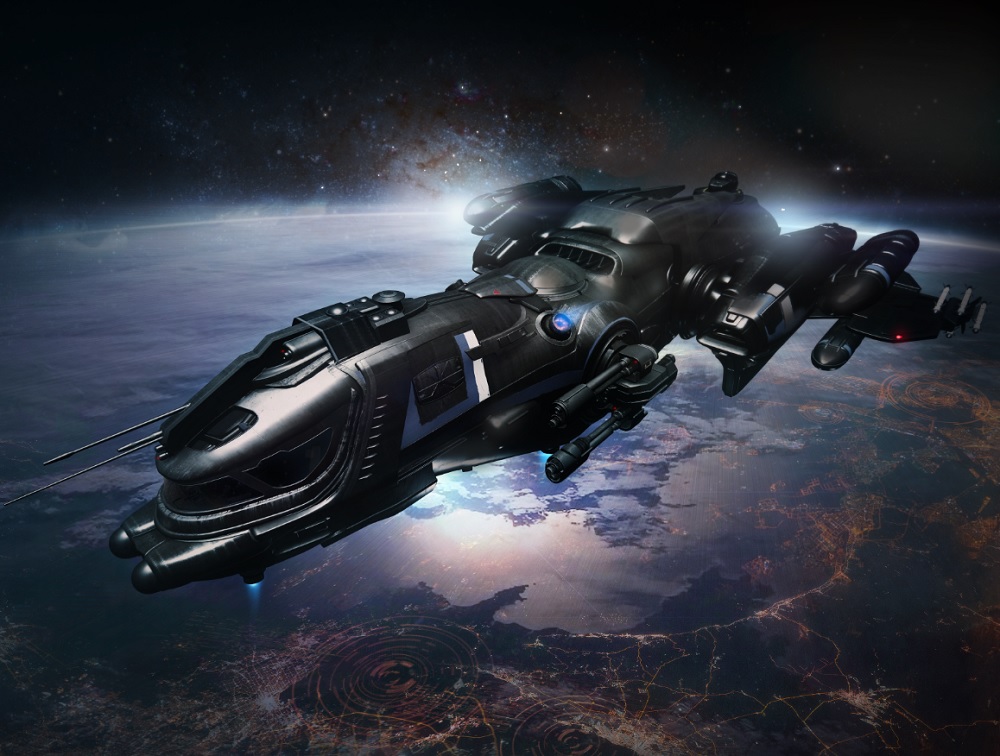