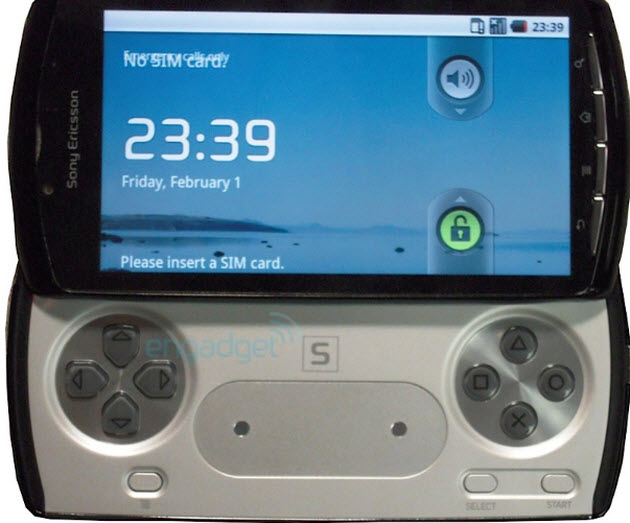 In a maddeningly vague pair of conference calls with analysts, Sony executives seemingly acknowledged last Friday that they were working on products that will address the “light gamer” segment of the mobile gaming market. That has led a number of publications to conclude that Sony has confirmed the existence of the PlayStation Phone or PSP Phone, first rumored in a story by gadget blog Engadget.

In a call in Japanese that was later translated into English, the executives said, “It’s not that we are not looking into those markets as well. We will look into those markets in trying to develop strategy for the future. Of course, we can’t talk about specific products, but smartphones and tablets … it is difficult to tell you how we can put the games on them, but they are not going to be planned in different parts of our company. When we organized ourselves last April, we introduced network services, and within that umbrella, network services, all of these products are handled. Therefore, the planning and the prototypes for various content [are] all carried out within this … one umbrella. So we are trying to figure out what we can do as Sony in this market. I think this is as far as I can tell you regarding these products at market.”

In the second call, with U.S. analysts, the Sony executives were asked to clarify their remarks. The unidentified speaker said, “I don’t think we can discuss specific products or features on this conference call. Mobile gaming is a very important business area for us. We started out with the PSP – that was our first mobile gaming console. But, since then, the market as you know has expanded into bigger arenas, in that gaming on mobile phones, gaming on tablets, gaming on all sorts of mobile devices.”

“Now, PSP being a proprietary platform, was more concentrated on, how do you say, [the] core gaming segment rather than the light gamer,” the executive added. “But now we are addressing that market as well. I cannot be specific as to how we will introduce new product to address these markets, but one thing I can say is that we have those markets addressed, and we will come out with products and services to capture the broader gaming market.”

“I know this will not be a clear-cut answer, but please wait until we are ready to announce what ever products and services that we may come up with,” the Sony executive said.

If that’s not clear to you, then join the party. The upshot seems to be that Sony says it is working on something. It will likely be a PSP phone that will address gamers who play casually and would not likely buy a dedicated, stand-alone video game device such as the PlayStation Portable.

Adding to the confusion, we’ve seen different translations of what was said. It’s a hell of a way to acknowledge the existence of an important new Sony product. Sony has to do something to deal with Apple, whose iPhone, iPod Touch and iPad are eating away at PSP sales, and Nintendo, which plans to launch its 3DS handheld in the spring.