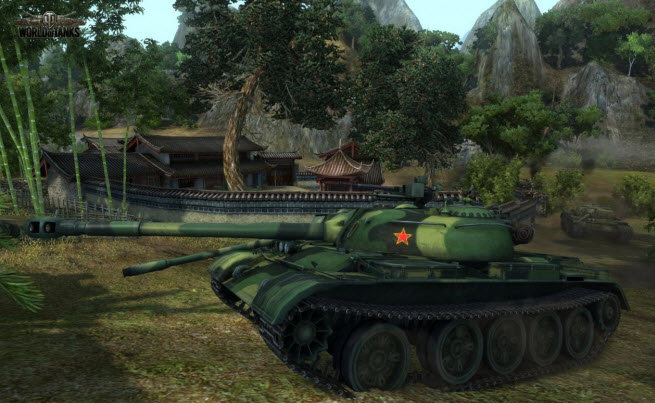 The Chinese are coming! The World of Tanks online multiplayer game is going to get a little more dangerous today with the introduction of Chinese tanks. That’s a long-awaited update for a game that closed 2012 with more than 45 million registered players. Built by Wargaming.net, World of Tanks is a huge success among free-to-play online games, with twice the average revenue per monthly active user compared to other online games. 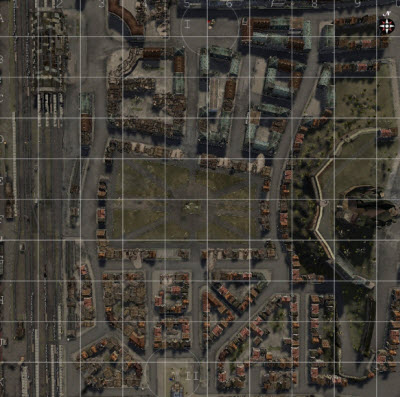 This update will allow players to use 17 new steel beasts from the Chinese People’s Liberation Army from the mid-twentieth century. The tanks include modifications of classical models as well as original combat models based on modern technology but never produced in the real world. The tanks include the Japanese-made Type 97 Chi-Ha, a fast but medium-sized tank. Players can unlock new tanks and upgrades, all the way up to the 111 4/5 heavy tank, the T-34-2 medium tank, and 121 medium tank. (The Chinese aren’t so great at naming their armored fighting vehicles.)

Online gaming is so popular in China that adding Chinese tanks is a brilliant stroke. But it would be smarter to add more Chinese maps as well. The title is already a global game.

I gave the tanks a spin in a preview event yesterday. The tanks have decent armor, good mobility and accurate guns. Our battles consisted of a few games of three on three, but you can play with as many as 15 tanks on a side. Overall, the entire arsenal of tanks includes 230 armored vehicles from the U.S., German, the Soviet Union, France, Great Britain, and China.

We played a couple of rounds on the Himmelsdorf map at the right. It was a little odd seeing Chinese tanks rolling through a European town, but it’s just a game. In this match, there was no respawning. If you lost a tank, you were out and had to watch. We had to either eliminate the enemy tanks or hold a flag for a period of time.

The action is fast. You start playing within 30 seconds of joining the match. At first, you don’t know where the enemy is. You can speed toward the flag, but you might get ambushed doing so. The key is to keep your heavily armored front to the enemy at all times, while trying to get to the enemy’s lightly armored backside. The action happens fast as soon as you make contact.

Generally, the other tankers peek around a corner, fire a shot, and then hide behind a building while reloading. You can fire while moving, but you are less accurate that way. If you stay still, you can be more accurate, but you’re an easier target. The matches wind up being like chess games as you maneuver around buildings and try to sneak up on your enemy. In my first round, I got one shot into an enemy, penetrating the hull. But then I got taken out in a cross-fire between two tanks. In the next game, I fired more accurately and took out one tank. But the experienced gamers I was playing against were consistently better at shooting accurately with the mouse. When you hit an enemy, the shell can bounce off the armor or penetrate. Each time you penetrate, you damage your rival by a certain percentage. It takes a few shots to reduce a tank to a flaming hulk.

Caleb Fox, one of the pro gamers who plays World of Tanks for real money prizes, was on hand at my demo. He said that he likes to roll his tank out to shoot and then back up and hide behind cover. He times it so that he can roll out while the other tank is loading a shell. He counts the reload time and fires his shot just in time before the enemy is fully reloaded. That’s the way to stay one step ahead of the competition.

Wargaming was founded in 1998 and has shipped more than 15 titles to date. But the PC-based World of Tanks, which added 27 million registered users last year, is its runaway hit. The company is making World of Warplanes and World of Warships.

Check out the preview video below. 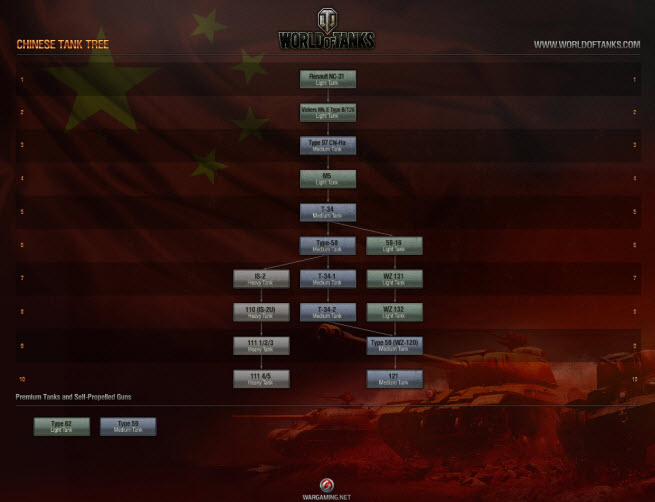