London-based Bossa Studios announced that it has raised $10 million in venture funding as it proceeds with the launch of its upcoming massive simulation game Worlds Adrift.

Bossa Studios has made big indie titles in the past such as I Am Bread and Surgeon Simulator. European venture investor Atomico led the investment, with participation from existing investor London Venture Partners. Atomico cofounder and partner Mattias Ljungman and executive-in-residence Alexis Bonte, will both join Bossa’s board of directors.

Henrique Olifiers, CEO of Bossa Studios, said in an interview that the money will be used to recruit top talent to work on technologies such as artificial intelligence, user-generated content, and open development. He said the company is preparing to open Worlds Adrift to the general public. The game is the first to be built on Improbable’s SpatialOS platform, which provides the infrastructure for smaller developers to create massive online simulations.

“I have never been more excited about what is possible in games,” Olifiers said. 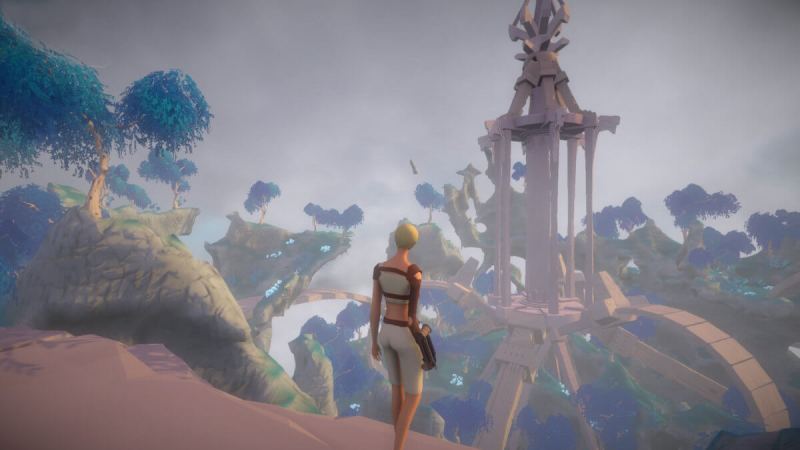 Olifiers said that 40,000 players have been making islands, or small worlds that players can visit, for three months. The company invited the players into the world to help craft the islands across a 2,000-square-kilometer virtual space, he said.

“At Atomico we take investing in fun seriously. Our recent report on the evolution of the games industry shows that it is now worth over $100 billion in annual revenue,” said Mattias Ljungman, cofounder and partner at Atomico, in a statement. “While mobile gaming has enjoyed a meteoric rise, we’re now also seeing a renaissance in groundbreaking PC gaming, and in particular in independent PC games studios. Worlds Adrift is setting new standards of ambition and creativity.”

David Lau-Kee, general partner at London Venture Partners, said in a statement, “Of the many hundreds of game companies we see every year, few hold a vision as clear and transformational as Bossa’s, and fewer still implement it with such a creative verve and innovative connection with their audience. This is what marks Bossa out from the crowd and why we’re thrilled to be continuing with them on their journey.”

In Worlds Adrift, Bossa is fusing their renowned creativity with the next wave of technological innovation thanks to Improbable’s ground-breaking SpatialOS platform. Improbable has raised $502 million from SoftBank and others to become the underlying platform for giant online game worlds. 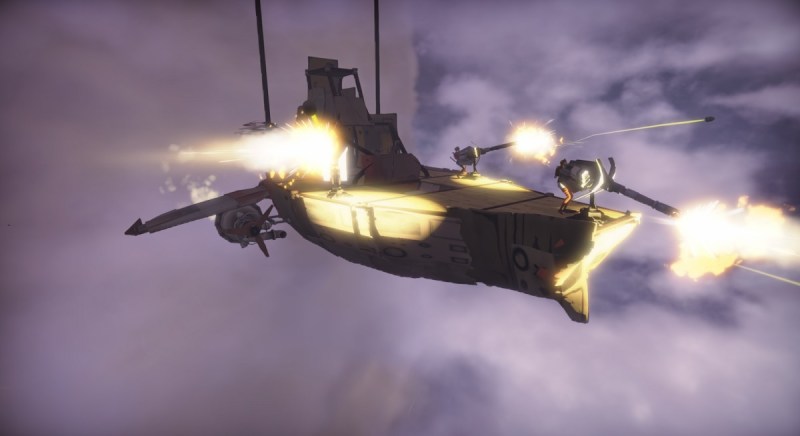 Above: Worlds Adrift lets you fight other players and AI creatures as well.

“It allows us to do a lot of things we couldn’t otherwise do,” said Olifiers. “It has been challenging as their technology has been developed alongside our game. But it allows us to create differentiated game designs and evoke emotion in players. It’s like a world built with the creativity of its players. We marveling at the things our players have already created.”

Since players are doing the building, Bossa can keep its team much smaller. Players build and fly their own sky ships, banding together to scavenge from floating, scattered islands. Gathering vital resources to keep on moving or unearthing ancient technologies, players are readying themselves to weather the storms, crafting their own adventures as they explore the game’s skies.

Founded in 2006, Atomico has made over 80 investments into companies including Supercell, Klarna, Stripe, ofo, Lilium, 6Wunderkinder and The Climate Corporation. Atomico’s team includes founders of six billion dollar companies, and operational leaders who were responsible for global expansion, hiring, user growth and marketing at companies from Skype and Google to Uber, Facebook and Spotify.