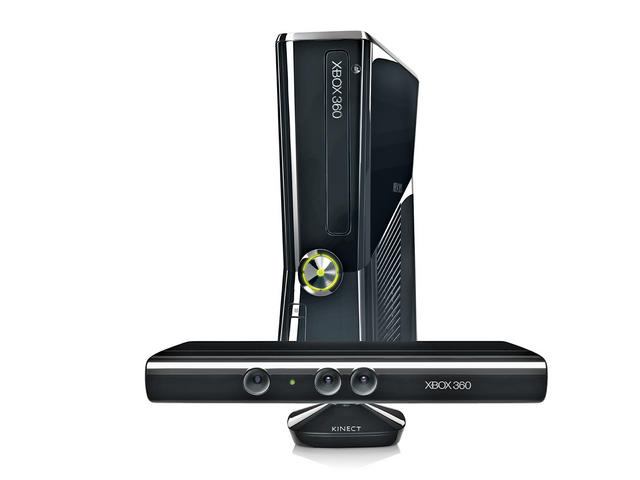 Microsoft today announced it sold more than 960,000 Xbox 360 consoles in the U.S. during the week of Black Friday, making it the biggest sales week in Xbox history.

The company says more than 800,000 of the 960,000 consoles sold this week were sold within a period of 24 hours. More than 750,000 Kinect sensors were also sold this week, both bundled with the 360 console and as a standalone product. The current holiday sales season is critical for game companies, as 40 percent to 50 percent of game revenues are generated in November and December.

Retailers like Best Buy see these sales figures as a testament to the continued popularity of gaming. “Xbox 360 was among the best-sellers at Best Buy this Black Friday,” said Chris Homeister, senior vice president and general manager of Home Entertainment at Best Buy. “We have seen tremendous excitement from customers for our hot holiday gaming offers.”

With a robust holiday portfolio, an updated Xbox Live dashboard and the launch of Xbox Live’s new TV service on Dec. 6, Microsoft says it expects the holiday momentum to continue, driving Xbox 360 to finish the year as the number one console in the U.S.

Nintendo announced earlier that its flagship games The Legend of Zelda Skyward Sword and Super Mario 3D Land sold more than 500,000 units each through the Black Friday holiday.