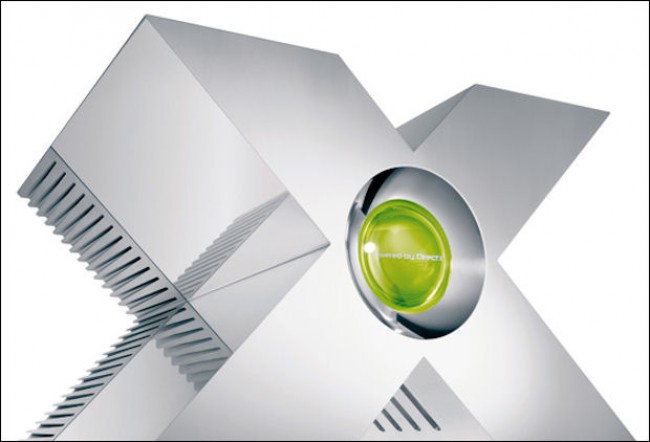 [UPDATE: A Microsoft spokesperson gave GamesBeat the following statement: “Xbox 360 has found new ways to extend the console life cycle by introducing controller-free experiences with Kinect and reinventing the console with a new dashboard and new entertainment content partnerships. We are always thinking about what is next for our platform and how to continue to defy the life cycle convention.”

Original Story: It’s no secret that Microsoft’s next Xbox console is currently operating under the codename Durango, but if this eBay auction is legit, the specs of the Xbox 720 (Xbox Infinity?) may be revealed well ahead of its probable E3 reveal next year.

EBay user “superdae” (an account with no previous activity) posted the auction with a single image (pictured below), the title “Microsoft Xbox Durango Development Kit,” and the description, “This item comes with powercables and a wired controller.” The auction began 15 minutes to midnight on August 11, and bidding has already surpassed $15,000, with six days still left on the clock.

There is a sizable discussion occurring on NeoGAF about whether the dev kit is real, and users are claiming that the auction owner is DaE, “the guy that leaked the Kinect 2 and dev kit pictures.” While the PC pictured may seem unlikely, early dev kits for new consoles often have much more in common with a desktop than the sleek little boxes that eventually end up in living rooms come Christmas.

The bigger question is even if the dev kit is legit, who’s bidding on it, and what is Microsoft going to do about it? Will it be able to shut the auction down if it’s against Microsoft’s terms of service (which it undoubtedly is)? Will superdae’s PayPal information incriminate him and allow his identity to be revealed? And if a developer did get a hold of the kit, would they even be able to use it? All debugs are linked through Microsoft’s Partner.net system, and the company is undoubtedly monitoring the very short list of people who are supposed to have one of these things.

The more likely scenario is that a media publication is attempting to lift this and be the first to break what’s under the hood of one of gaming’s most anticipated announcements next year. Still, that didn’t work out so well for Gizmodo when it “happened” upon an unreleased iPhone prototype. The whole “We found it in a bar” excuse isn’t going to fly here, either.

GamesBeat has reached out to Microsoft for comment and will relay any response in an update. 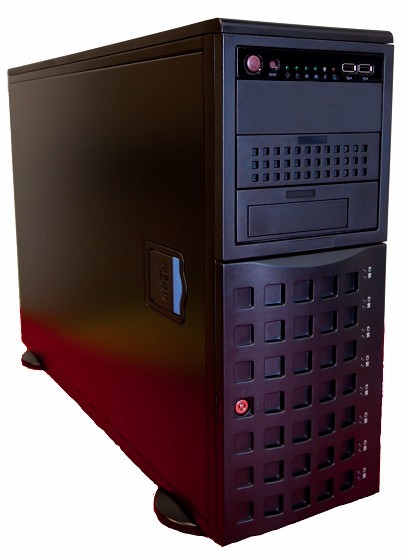